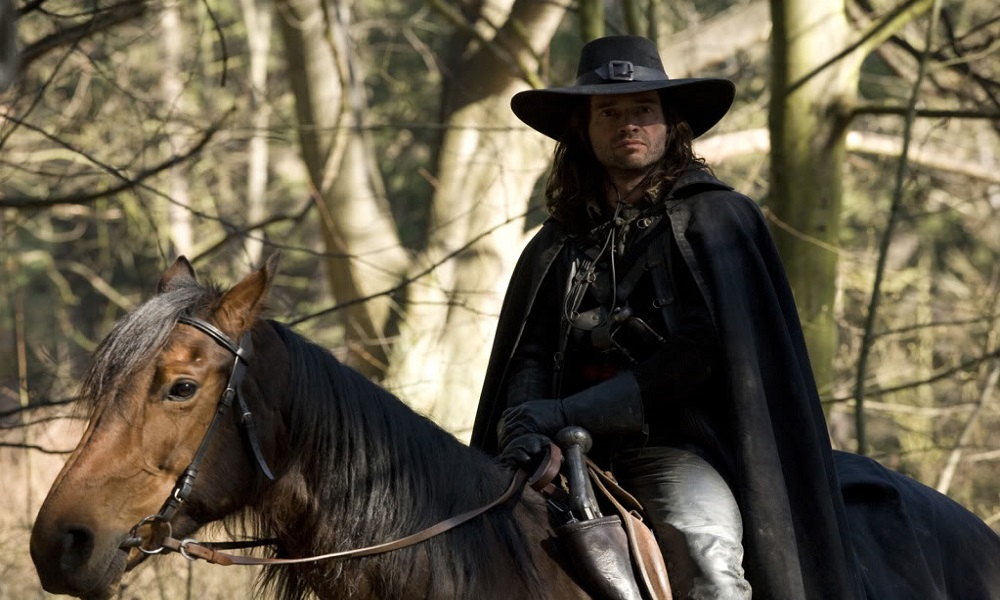 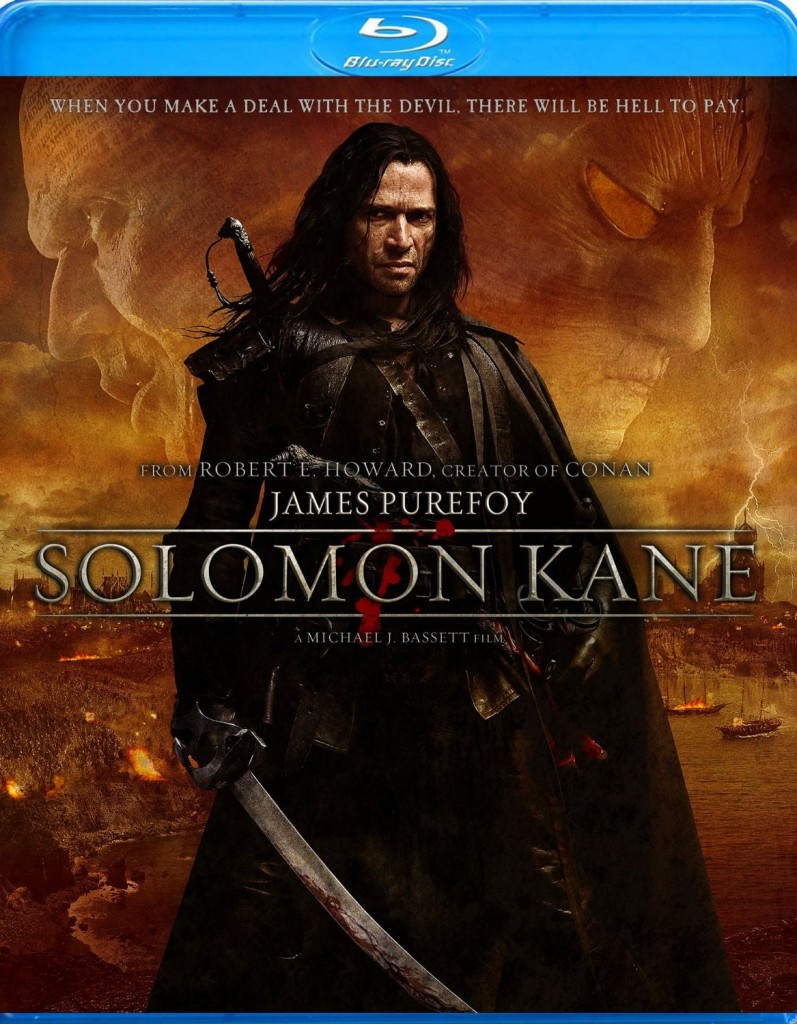 It has taken four years but Solomon Kane has finally made its way to the U.S. and the wait was worth it, as this is the best film adaptation yet of a Robert E. Howard character.  Granted, that’s not saying a whole lot given previous history.  The original 1982 Conan film starring Arnold Schwarzenegger was an enjoyable but highly flawed film; it’s 1984 sequel, the 2011 reboot, and the Kull the Conqueror films do not even bear discussion in the equation.

Solomon Kane may have been Howard’s greatest character.  He was certainly the late pulp writer’s most complex creation.  The Puritan adventurer was more the antithesis of Conan…a man who avoided violence but was driven by a code of strict moral ethics as opposed to Conan’s more earthly pursuits of gold, women, and ale.  Michael J. Bassett’s screenplay is not based on any of Howard’s original stories although bits and pieces are cobbled from several such as “The Moon of Skulls”, and “Blades of the Brotherhood”.

While Howard never wrote Kane an origin story per se, Bassett provides his vision of Kane’s backstory.  We first meet Kane (Purefoy) in North Africa (where Howard based many of the original Kane tales) as a ruthless pirate leading his men against an Ottoman fortress.  While searching the castle for plunder, Kane encounters a hooded demon known as the “Devil’s Reaper” who tells Kane his soul is doomed to Hell for his past evils.  Kane escapes the demon and we next meet him years later having found sanctuary in an English monastery.

After a prophetic dream, the Abbot tells Kane he must leave to find atonement for his sins.  His travels eventually lead him to meet a Puritan family called the Crowthorns which includes father William (Postlethewaite), mother Katherine (Krige) daughter Meredith (Rachel Hurd-Wood), along with their two sons.  While Kane is scouting ahead, the family is attacked by the corrupted soldiers of a Malachi, an evil sorcerer.  The soldiers kill the Crownthorn men and kidnap Meredith.  Kane has sworn to never kill again but he is forced to break his vow to battle the evil stalking the land and rescue Meredith.

Solomon Kane had less than half the budget ($40 million) versus the 2011 Conan the Barbarian film ($90 million) but you certainly cannot tell.  This is a film that uses every dime to its fullest.  It captures the bleak, oppressive atmosphere of early 1600’s England of the Howard stories.  It is dark, gray, and barren; seemingly lacking in hope and happiness.

Bassett’s story overreaches somewhat by trying to be too epic in scale. The final battle against the giant fire demon (which looks way too much like the Balrog from Lord of the Rings) came off as self-indulgent.  Howard’s Kane stories were decidedly smaller and regional in scale.  Kane’s stories were often personal, however, and Bassett’s screenplay does have that feel.  Kane isn’t concerned with saving the kingdom.  He only wants to fulfill his vow to the dying William Crowthorn and save his daughter.  You must credit Bassett for delivering an R rated film that seethes with the savage violence of the source material.  Heads and limbs are cleaved with regularity and without apology.

Unlike Howard’s muscle-bound heroes Conan and Kull, Kane was always described as lean but wiry. Purefoy absolutely nails Kane in every way possible.  Sure the costume department did their job with Kane’s traditional slouched hat, dark cloak, rapier, dirk, and pistols, but credit Purefoy for making Kane real.  From his voice, to his emotions and to his mannerisms, he IS Solomon Kane.  While Purefoy is outstanding in the lead role he is bolstered by an outstanding supporting cast including Postlethwaite, Krige, Jason Flemying, and Max Von Sydow (who ironically had a bit role in the 1982 Conan film) as Kane’s father.

While it unfortunately is nothing to boast about, Solomon Kane is by far the best adaptation of a Robert E. Howard character to date and hopefully other filmmakers can use this as a blueprint for future films.