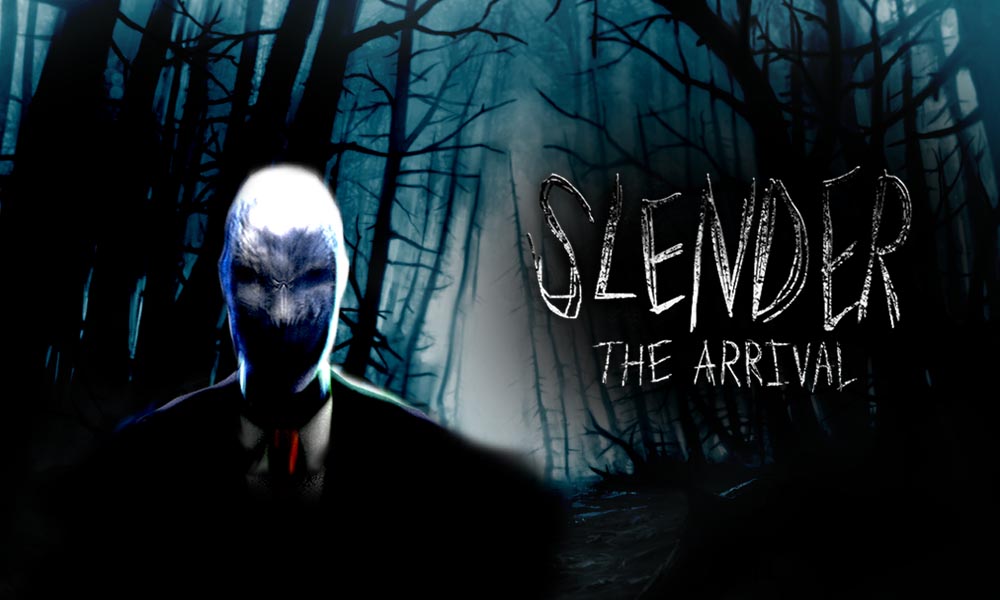 Concept: This game is a first person, horror, puzzle/survival game. You play as a young girl trying to find clues to solve the mystery of the disappearance of her friend, Kate, all the while avoiding and running from Slenderman who is intent on your destruction. 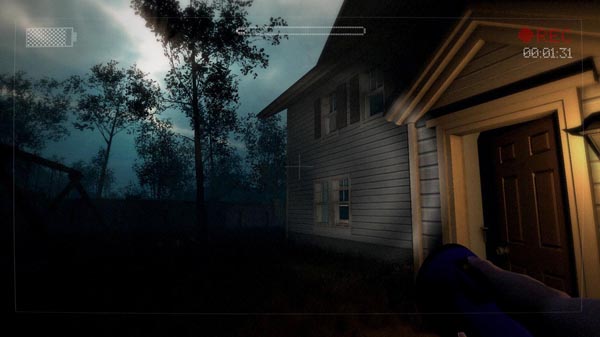 Controls: Fairly straightforward, once you get used to using your flashlight and running (you don’t really have many other options for actions), it’s all 2nd nature after that point. Although I cannot complain about any “clunkiness” in the controls, I was frustrated in the lack of options for my character. Look, there are a lot of 1st and 3rd person horror and puzzle games out there. Most have some option for fighting back or crafting materials. This has neither. You just run… and you run a lot. By nature, I”m not one to espouse running away with my tail between my legs for hours, so not being left with any other options for the entirety of the game becomes frustrating. One positive of note, whenever Slenderman is near, you will feel the requisite rumbling in the controller and considering the amount of jump scares and their effectiveness, the controller has the ability to instill creepiness and suspense all by itself. 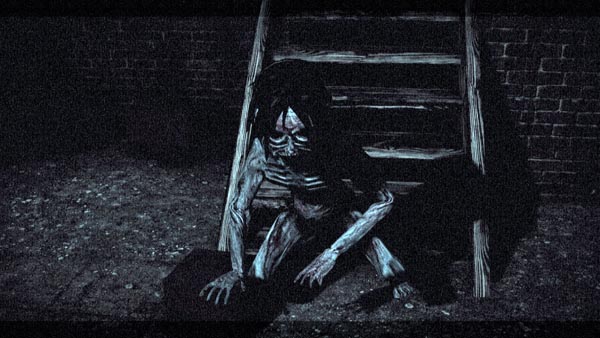 The Good: It is a scary game. Some may think jump scares are cheap thrills but Slenderman does well in this regard to facilitate a truly frightening experience. Although there are other games I may prefer in the horror genre, I cannot fault this game in the one area it most wants to be successful: to scare the living shit out of you. If there is any replay value to this game, it will be the memories of being scared and occasionally physically jumping out of your seat. Slenderman appears, at times, to just get a damn kick out of giving you the bejeebies rather than just killing you. The mystery that unfolds is mildly satisfying and the enjoyment factor is definitely amped if you take the time to really pore over the information that you find along your way. If you tend to be more of an ADHD game player and quickly scroll through clues without reading them, then it will definitely impact your enjoyment of this game.

The Bad: As stated before, the lack of options for actions for my character really bites. You’re basically a scared little kid running for your life… but for some reason persisting in solving a mystery. There’s definitely an absurdity level to this game and the opening sequence of running along a path with no explanation and very little story or background lends to the question, ‘Whats my motive here?” I get it, they wanted the game to unfold slowly and fill in the blanks with clues you find along the way, but if you’re not careful with this ploy it can also lead you to have little incentive to to invest in finding the answers.

The Ugly: The mechanics and graphics are stiff. The whole “run around the forest with a flashlight” shtick gets old after the first half of the game. The graphics are subpar for games of this kind and do not add to the game. I’m possibly a bit tainted by my previous review for A Plague Tale. I would have loved this game a lot more if I wasn’t constantly reminded that this was a video game. This game is best played drunk and in complete darkness at 1am.

Overall: Scary, but forgettable. I’ll mostly likely skip future installments unless there is more offered in the areas of graphics, character options, and dynamics. But, it is a short game. It took me about four hours to finish but I could see it being completed even faster by someone more dedicated. That insinuates, to me, not to take it very serious and enjoy the scares… in that area, this game rocks. I may pick up this game again in 5 years when my kids are older teenagers just to get a kick out of seeing them jump out of their seats.