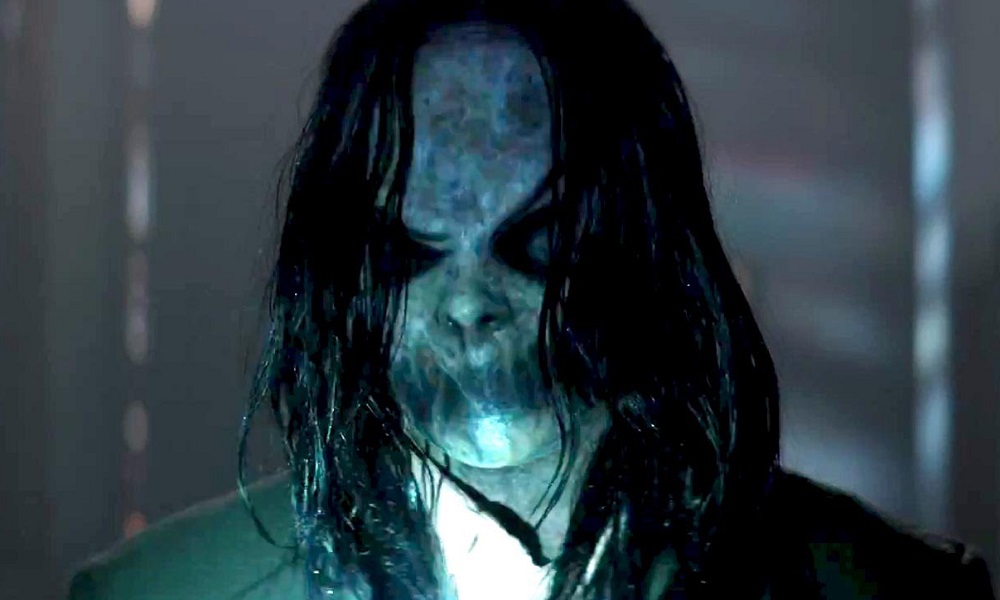 Sinister 2 is the sequel to 2012’s pedestrian spook-fest, Sinister. Courtney (Sossamon) and her twin boys Dylan and Zach are living in a remote farmhouse. It is revealed that they are on the run from Courtney’s lunatic and abusive husband, Clint, who is employing private investigators to track her down. Dylan is visited nightly by the ghosts of various dead kids who force him into the basement to watch home movies of families being murdered just as in the first film. 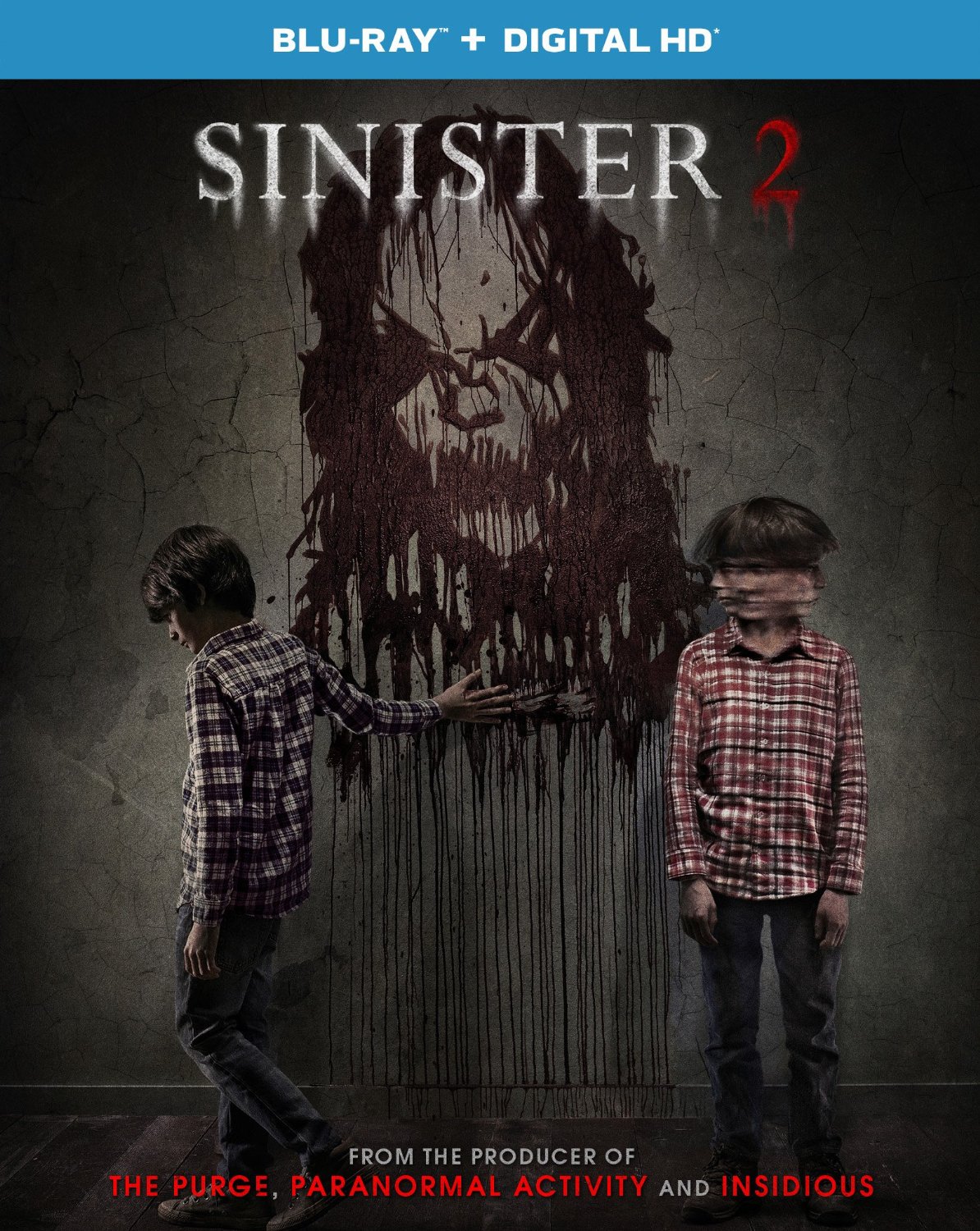 Deputy So & So (Ransone) returns in this film, having left the police force. He has been tracking down the various murder houses haunted by the demonic entity known as Bughuul, and burning them down before a new family can move in. Unfortunately he has arrived too late as the farmhouse where Courtney and her boys are living are already under Bughuul’s malevolent influence. Courtney is using a dilapidated old church on the property to restore furniture, unaware that it was the scene of a grisly multiple murder years earlier.

As passive Dylan begins to fall under the influence of the child ghosts, more aggressive Zach, who can also see the spirits, becomes jealous that the spirits did not choose him. He becomes hostile towards Dylan, beating him up badly. Deputy So & So (and no they still don’t give his real name) learns more of Baghuul’s origins as he seeks to protect the young family from his rampage. But as it turns out, Baghuul isn’t the films biggest antagonist. That walls to Clint, uber-jerk father who abuses both his wife and his kids and turns a supernatural horror into an exploitation horror. Clint manipulates the legal system to regain custody of his kids from Courtney, forcing her to return to a true house of horrors if she still wants to be with her children. The ex-deputy not only has to fight Baghuul but also Clint in order to save the family.

Sinister 1 was by no means a classic and was fairly ordinary in a genre that has been extremely crowded the last several years. But it at least provided some scares in the form of the mysterious Baghuul. The malicious spirit is all but neutered in this stumbling, bumbling sequel. Dylan is witness to a half dozen or so murdered families, not to mention the ghosts of the kids and yet it is the site of his sadistic father that makes him wet himself in terror. Director Ciaran Foy badly mishandles the entire story in putting Clint at the forefront. When Baghuul does make his appearances they are cheap moments made to make you jump out of your seat but are so predictable that they barely inspire a twitch.

Not only is the film sorely lacking in scares it is laughably stupid. Despite the fact that the family is being stalked by this demonic entity, the Deputy advises Courtney not to run after her husband finds her as it will look bad for her in a custody hearing. What? Well sure…by all means take your chances with the ghosts! The one positive in the film is Ransone’s performance as the reluctant hero who is just as terrified as everyone else. The kids playing the brothers, real life twins Robert Daniel and Dartanian Sloan are horrible and wooden.

What we wanted to see was more of Baghuul’s background. What makes him tick? This shadowy specter was fine for the first film but the sequel failed to deliver anything new. Despite its failings I would not at all be surprised to see a Sinister 3 soon.