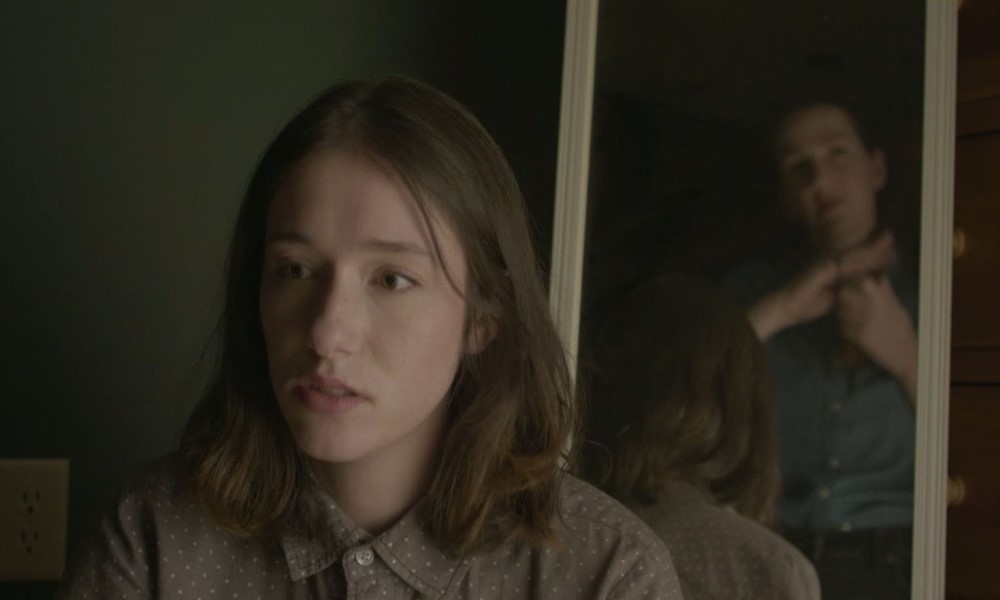 What could have been an intriguing, mysterious, and unique premise rapidly dissolves into tedium. A blind sister, a deaf sister, and their 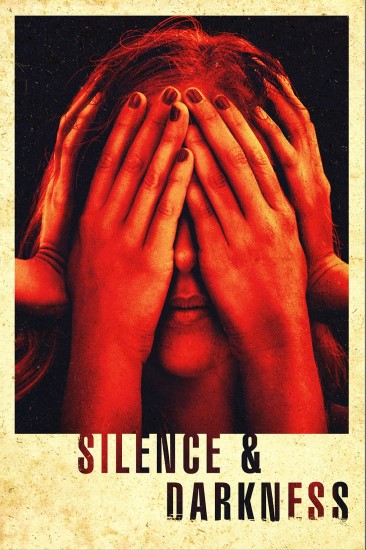 father who is suffering declining mental capacity are all in one tiny house in the middle of nowhere. This effectively makes it impossible for any of these people to really directly or effectively communicate with each other, let alone the audience. The blind sister can communicate with the deaf sister with sign language (which is left untranslated) and the father talks a great deal, but only at his progeny, seldom to them.

There’s strange and uncomfortable situations and constantly the ironclad barriers to connection. Things feel at once visceral, unsettling, and detached. Every sequence is more of a vignette than a linear event corresponding with each new revelation so it’s like a photo album of momentary sensations and extreme emotions. Potentially compelling and inventive stuff!

The problem arises that because of the fragmentation of the characters and the story, it’s all one giant ball of uneasiness. Uneasy glances. Uneasy speeches. Uneasy attempts to vainly find common ground when all the attempts are veiled either by physical disability or destructive emotional manipulation. It’s entirely too arty to be a completely entertaining thriller, but the central concept of two women in peril to a madman is too theatrical to be an effective investigation of deafness or blindness (as the title would suggest).

And the pacing is glacial. I realize we’re trying to get into the dire, draining headspace of captive people but so much of this picture seems to just people doing…things…by themselves. Like a music video without music that keeps being interrupted by a really low key horror feature.

So, check it out if you want to see a unique collection of people and some distressingly realistic portrayals of broken relationships, but give it a pass if you can’t take watching what amounts of omnipresent home videos of a crumbling family.