Sigourney Weaver: All Hail The Queen Of Sci-Fi 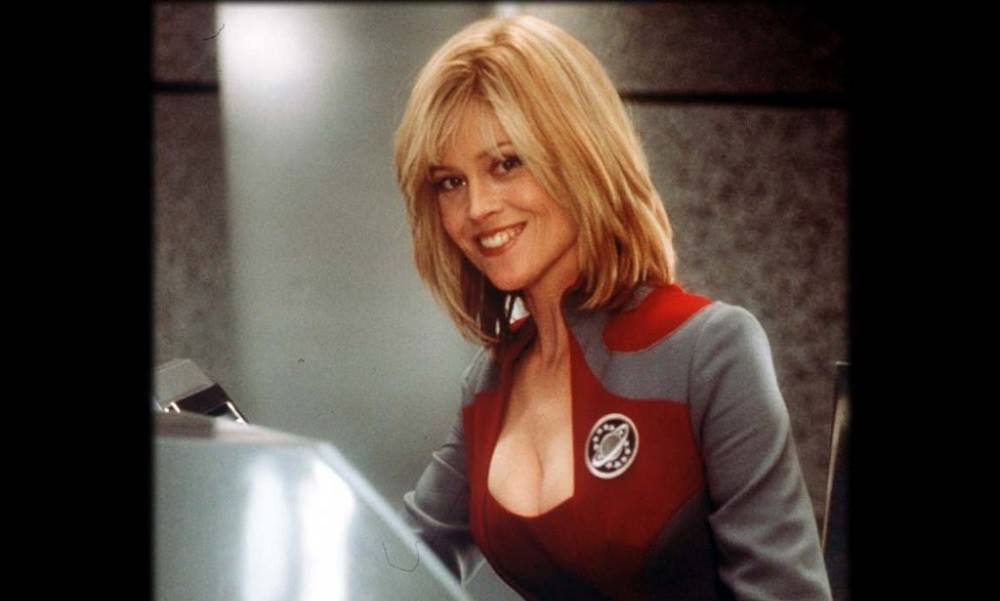 We are celebrating the birthday of a legendary actress, and an icon of modern Science Fiction and her decades-spanning multiple award-winning career. 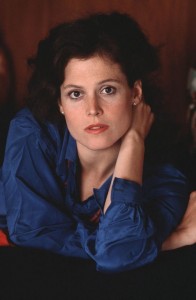 Sigourney Weaver (born Susan Alexandra Weaver; October 8, 1949) is an American actress and film producer. Following her film debut as a minor character in Annie Hall, she quickly came to prominence in 1979 with her first lead role as Ellen Ripley in Alien. She reprised the role in three sequels: Aliens (1986), for which she was nominated for an Academy Award Best Actress; Alien 3 (1992), and Alien: Resurrection (1997).

Weaver is also known for her starring roles in the box-office hits Ghostbusters (1984), Ghostbusters II (1989), and Avatar (2009). A seven-time Golden Globe Award nominee, she won both Best Actress in Drama and Best Supporting Actress for her work in the 1988 films Gorillas in the Mist and Working Girl, becoming the first to have won two acting Golden Globes in the same year.[1] For her role in the 1997 film The Ice Storm, she won the BAFTA Award for Best Actress in a Supporting Role. Additionally, she has received three Academy Award nominations, three Emmy Award nominations, and two Saturn Awards.

Weaver acquired the nickname of “The Sci-Fi Queen” for her numerous contributions to science-fiction film history, including minor roles in successful works such as Futurama (2002), WALL-E (2008), Paul (2011) and The Cabin in the Woods (2012). 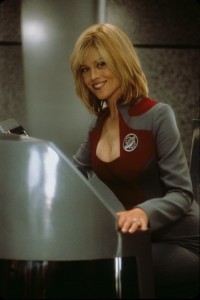 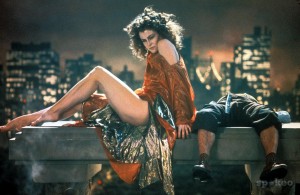 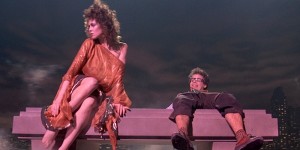 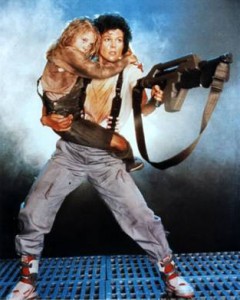 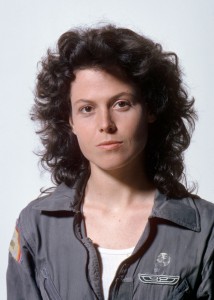 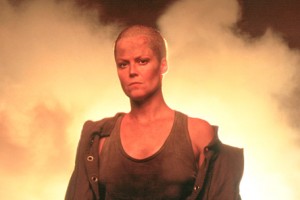 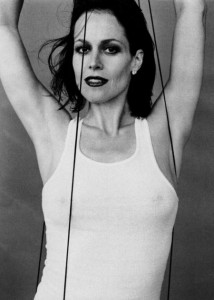 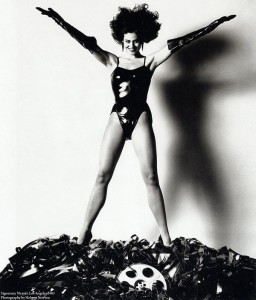