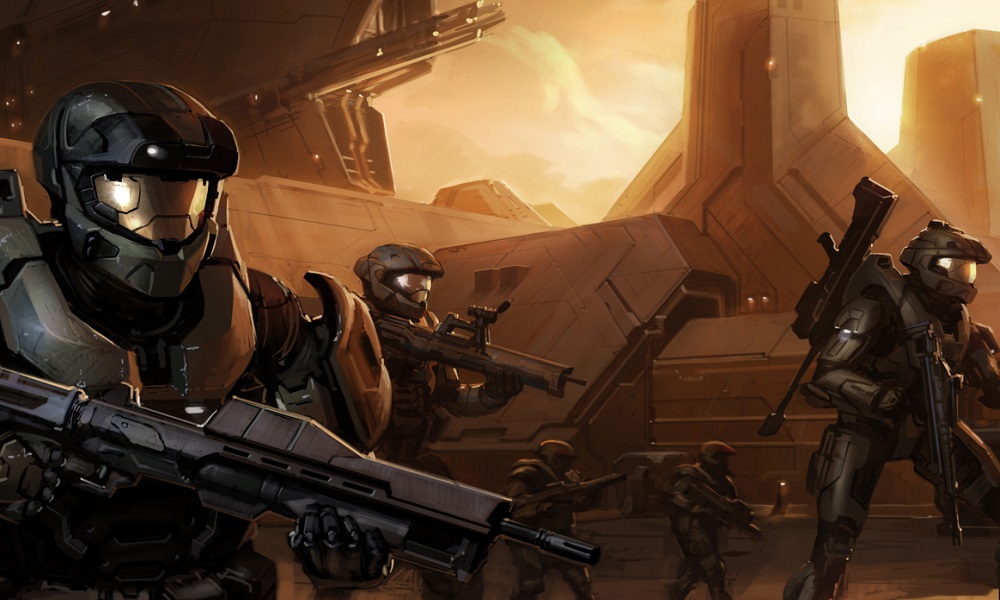 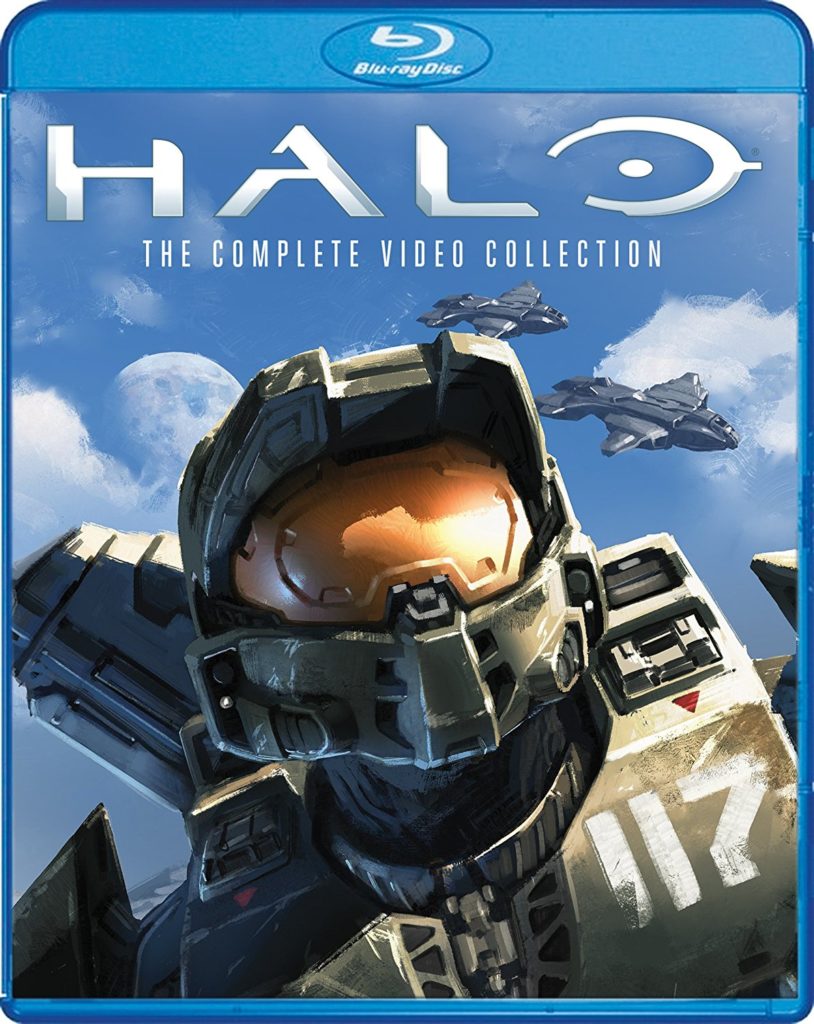 HALO 4: FORWARD UNTO DAWN
The story is set against the backdrop of the United Nations Space Command (UNSC) military academy, where a group of highborn cadets are training to join the ongoing war with the outer colonial planets. For generations, humans traveled the stars and worked together to settle worlds under the banner of the UNSC. But that peace has been shattered by insurrectionists, causing a galaxy-spanning civil war to break out.

Among these cadets, Thomas Lasky struggles with doubts about the war and the burden of expectations he may not be able to carry. As he comes to terms with his potential as a military leader, the academy comes under attack from a terrifying and brutal alien assault. Lasky must fight to protect the academy and its students alongside a mysterious ally – an armored super-soldier known only as the Master Chief – as their fates become entwined for decades to come.

HALO: NIGHTFALL
Halo: Nightfall tells the dramatic story of legendary manhunter Jameson Locke (Mike Colter) and his team as they are caught in a horrific biological attack while investigating terrorist activity on the distant colony world of Sedra.

Led by Locke, agents from the Office of Naval Intelligence (ONI) are forced to coordinate with a Sedran commander with a remarkable history and deep-rooted mistrust of ONI. As the plot unravels, they’re drawn to an ancient, hellish artifact where, forced to fight for their survival, they begin to question everything and, ultimately, have to choose between their loyalties and their lives.

HALO: THE FALL OF REACH
Relive the origin of the legendary Master Chief and the Spartan program in this animated adaptation of one of Halo’s most beloved stories.

Kidnapped as children and conscripted into a brutal military training and augmentation program, the Spartans were designed to be the ultimate weapon against chaos and insurgency – but when a dangerous alien alliance known as The Covenant declares war on humanity, the Spartans might be our only hope.

Created in collaboration with some of the world’s leading animators from Japan, Halo Legends draws you into the center of humankind’s ongoing battles with the Covenant, dynamically depicted in cutting-edge animation styles that deliver breathtaking visuals and gripping adventure.

HALO: THE COMPLETE VIDEO COLLECTION
Available for the first time on 6-Disc Blu-ray and DVD with New Special Features
Bonus Disc With 4 All-New Commentaries From The Halo Creative Team:

HALO: THE FALL OF REACH