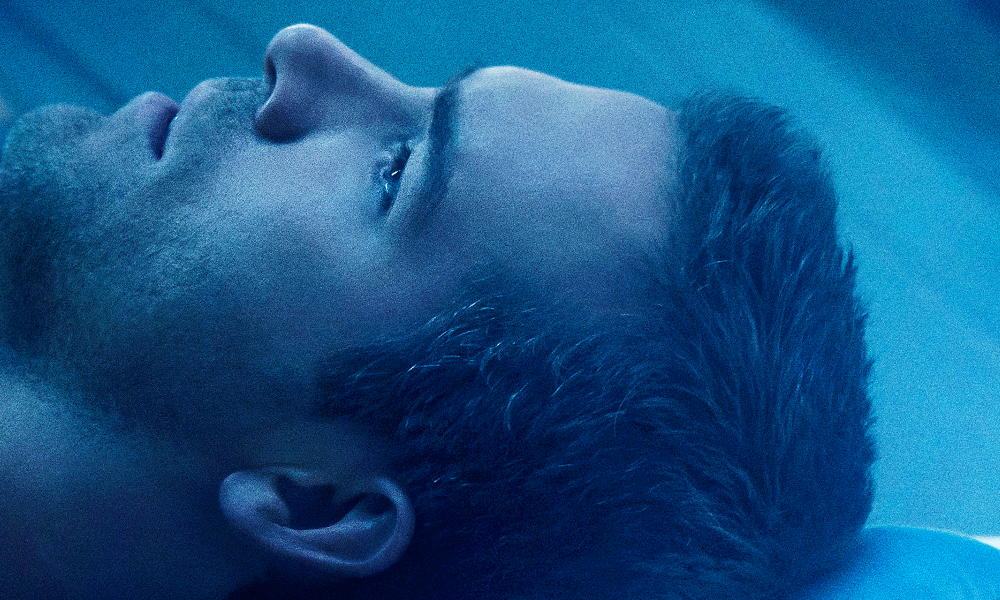 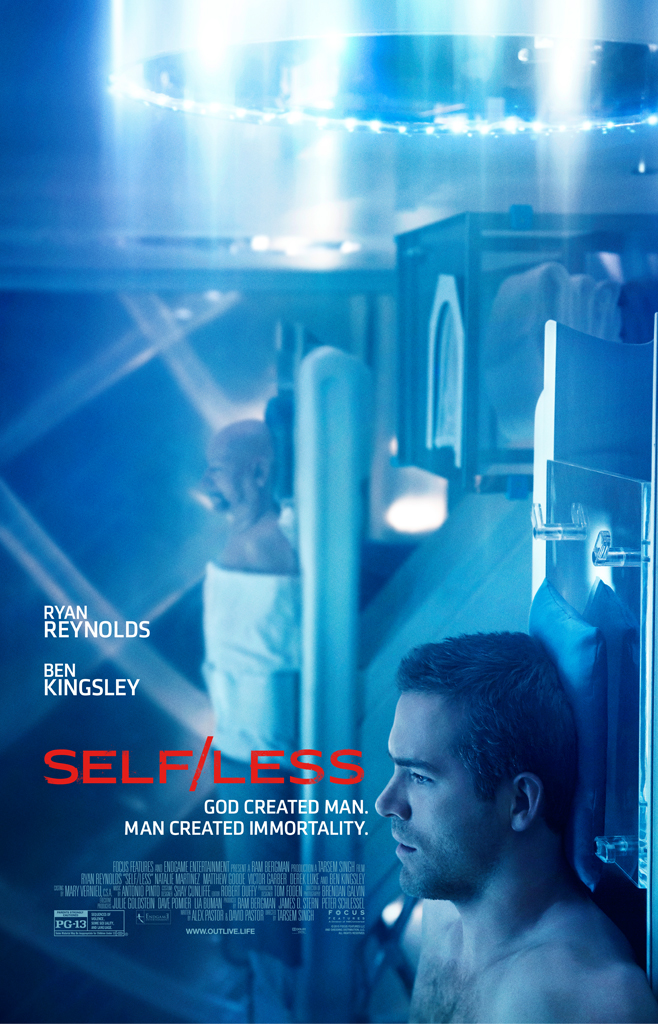 Gramercy Pictures has released a new clip from their upcoming SELF/LESS. The sci-fi thriller features Ryan Reynolds, Matthew Goode, and Academy Award winner Sir Ben Kingsley. The special effects look to be on the minimum here, the idea behind it is why we love the genre! We have included the trailer to watch as well.

Synopsis: In this provocative psychological science fiction thriller, an extremely wealthy man (Academy Award winner Ben Kingsley) dying from cancer undergoes a radical medical procedure that transfers his consciousness into the body of a healthy young man (Ryan Reynolds). But all is not as it seems when he starts to uncover the mystery of the body’s origin and the organization that will kill to protect its cause.