SECRETS OF THE FORCE AWAKENS: A CINEMATIC JOURNEY – SXSW Premiere 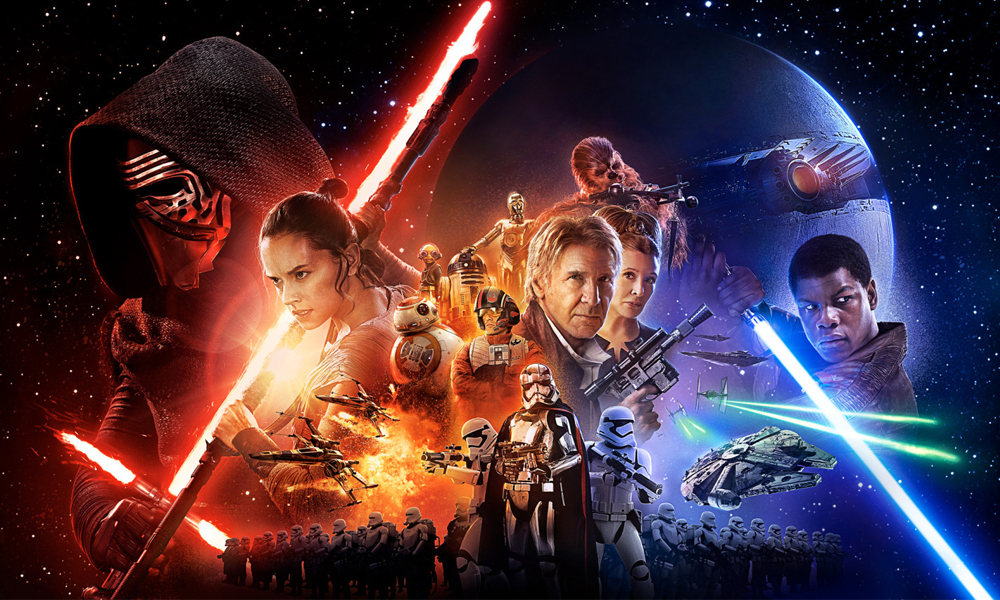 Those making the trek to SXSW this year will have the opportunity to witness the premiere of Secrets of The Force Awakens: A Cinematic Journey. Fear not, if you are not going to SXSW 2016, this will be a feature on the upcoming home release. Check out the press release and images below! 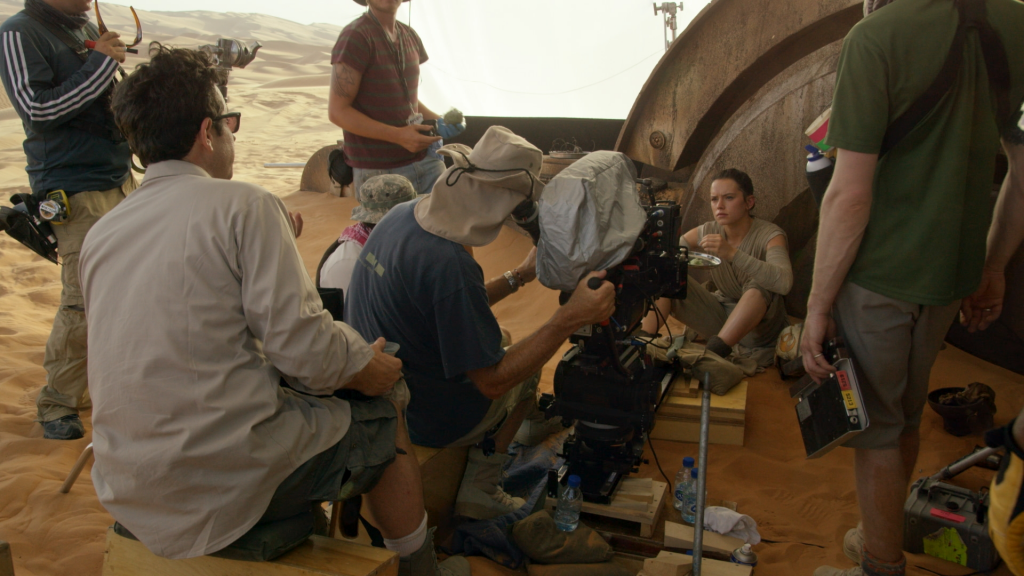 Press Release: “Secrets of The Force Awakens: A Cinematic Journey, ” a feature-length documentary will have its World Premiere during the South by Southwest Film Festival (SXSW®), being held in Austin, Texas, March 11-19, 2016. The documentary, a bonus feature on the upcoming Digital HD and Blu-ray Combo Pack release of Star Wars: The Force Awakens, is an inside look at the making of this epic movie, revealed through in-depth footage and exclusive interviews with the actors and filmmakers.

The documentary will be shown at the Paramount Theatre in downtown Austin on Monday, March 14, at 12:00 p.m.  Star Wars: The Force Awakens’ BAFTA Award–winning and Academy Award®–nominated visual effects supervisor Roger Guyett, Academy Award®–nominated supervising sound editor Matthew Wood and co-producer Michelle Rejwan will be on hand for a Q&A following the screening.

Star Wars: The Force Awakens shattered box office records upon its debut to become the cinematic event of a generation with over $926 million domestic and $2 billion worldwide.

The epic movie will be available to own early on Digital HD and Disney Movies Anywhere on April 1, and is available on iTunes and other digital providers for pre-order now. Fans can also explore all things Star Wars at iTunes.com/Starwars.  It comes home on Blu-ray Combo Pack and DVD on April 5. 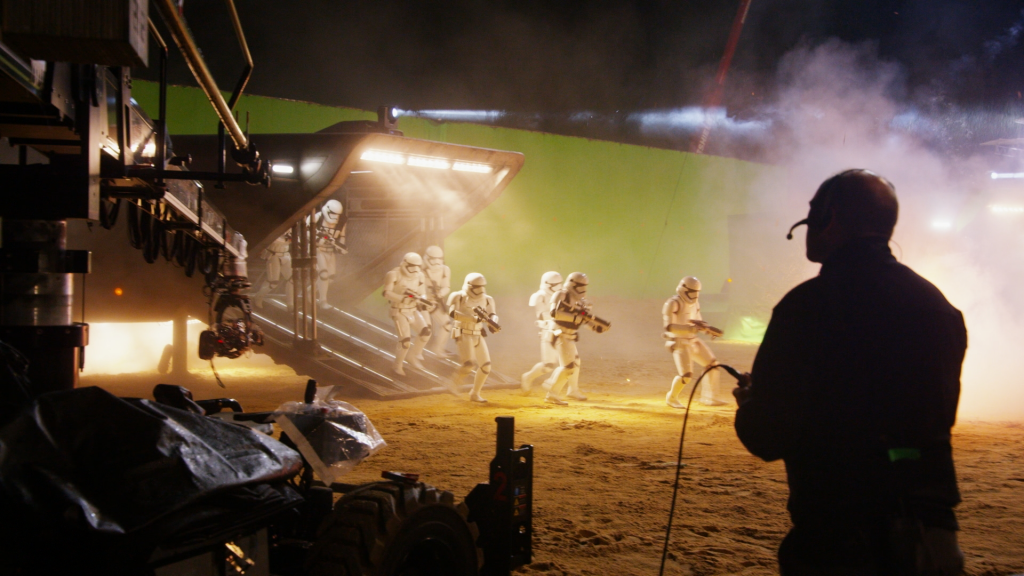 ABOUT STAR WARS: THE FORCE AWAKENS

Now in its 23rd year, SXSW Film brings together creatives of all stripes over nine days to experience a diverse film line up and access to more than 500 Conference sessions with visionaries from all corners of the entertainment and media industries. SXSW 2016 takes place March 11-20 in Austin, TX.

The South by Southwest® (SXSW®) Conferences & Festivals offer the unique industry convergence of music, film, and interactive technologies. Fostering creative and professional growth, SXSW is the premier destination for discovery. The event is a launch pad for innovative content with new media presentations, music showcases and film screenings providing exposure for creators and compelling entertainment for attendees. For more information, please visit sxsw.com