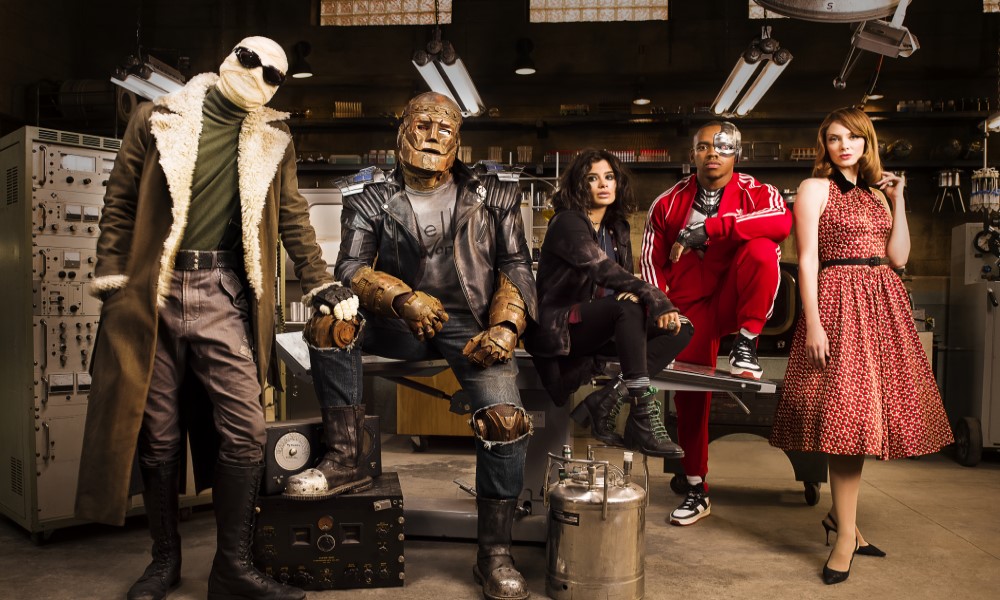 DC UNIVERSE today announced that the second season of its hit original series, DOOM PATROL, is set to premiere on the digital service on Thursday, June 25. 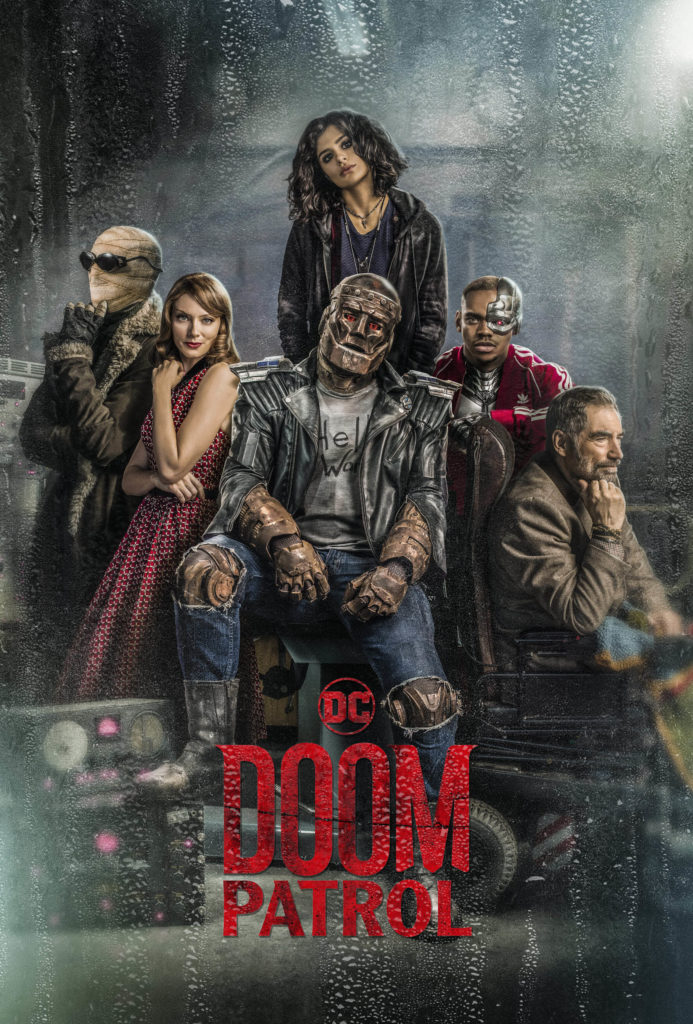 DC UNIVERSE members will be able to stream all-new episodes commercial-free and in downloadable 4K Ultra HD. Additionally, members can stream the entire first season of DOOM PATROL and have access to a fan community forum to discuss the latest episodes and to deep dive into all the comics that inspired the series.

DC’s strangest group of heroes are back again to save the world. Following the defeat of Mr. Nobody (Alan Tudyk – “Harley Quinn”), the members of the Doom Patrol find themselves shrunken and stranded on Cliff’s toy race car track. Here they begin to deal with their feelings of betrayal by Niles Caulder aka The Chief (Timothy Dalton – “Hot Fuzz”), while confronting their own personal baggage. As each member faces the challenge of growing beyond their own past traumatic experiences, they must come together to embrace and protect the newest member of the family: Dorothy Spinner (Abigail Shapiro – “Broadway Kids Against Bullying: I Have a Voice”), Niles’ daughter, whose powers remain a mysterious but real threat to bringing on the end of the world.

DOOM PATROL is produced by Berlanti Productions in association with Warner Bros. Television with Jeremy Carver, Geoff Johns, Greg Berlanti, Sarah Schechter and Chris Dingess serving as executive producers. The series is based on characters created for DC by Arnold Drake, Bob Haney and Bruno Premiani.