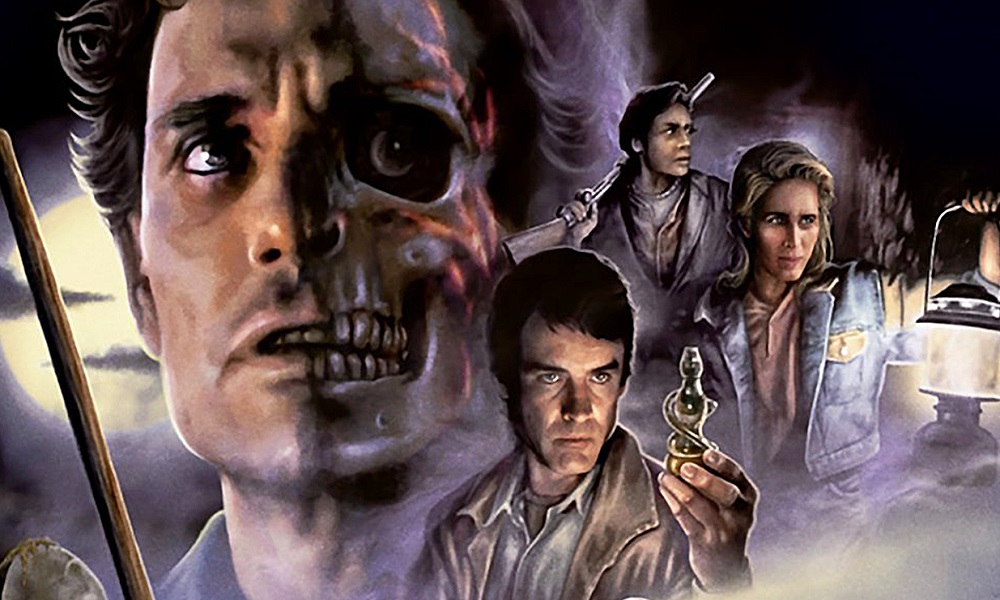 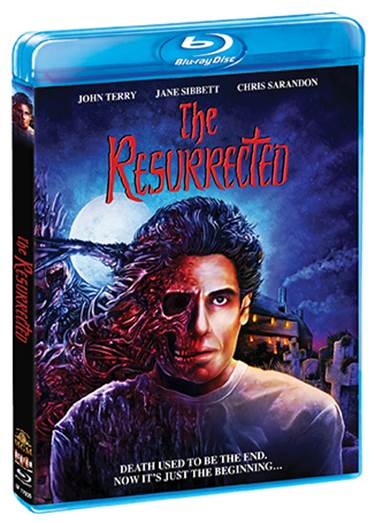 https://www.shoutfactory.com/product/the-resurrected?product_id=5188
Death used to be the end. Now it’s just the beginning… Since the beginning of time, man has struggled with death. Now Charles Dexter Ward (Chris Sarandon), a wealthy scientist, may have found a way to beat it. Using an ancient diary and human remains, Ward begins a terrifying and bloody pursuit for immortality. By the time his wife Claire (Jane Sibbett) hires private investigator John March (John Terry) to halt the horrible experiments, it’s too late … the dead have been resurrected!