Science Fiction Comedy: The Good, The Bad, and The Ugly 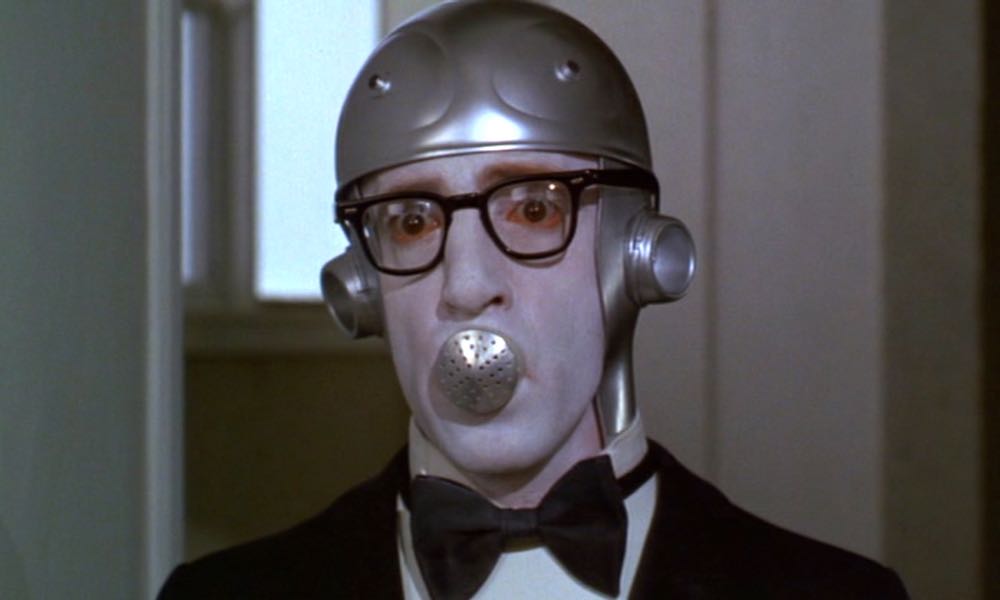 There’s an old maxim that goes ‘comedy is hard,’ and it hardly seems anywhere is better suited to prove the veracity of that morsel of wisdom than in the subgenre of science fiction comedy. I have gathered here and taken the liberty of categorizing, for your convenience, several offerings in the subgenre into the categories of the good, the bad and the ugly of science fiction comedies for your inspection. 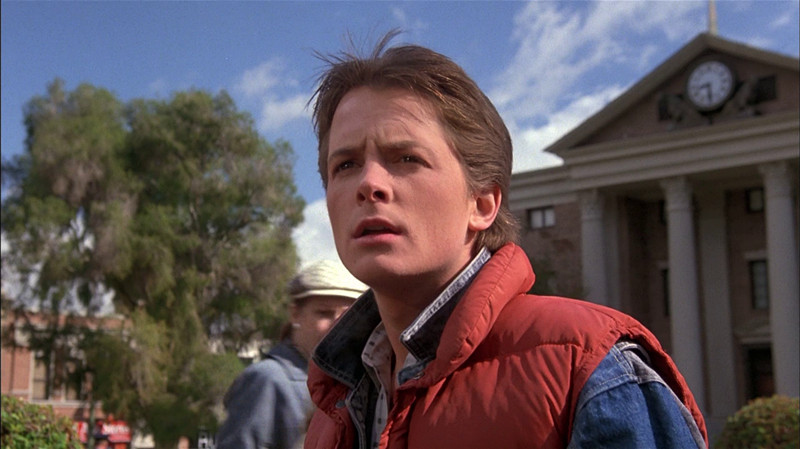 The GOOD: When thinking of science fiction films that are both funny and that can also be considered good movies overall, a few modern classics immediately spring to mind. Films like Young Frankenstein (1974), Spaceballs (1987), Back To The Future (1985), and more recently films like Men In Black (1997), Galaxy Quest (1999) and Guardians Of The Galaxy (2014)  are all excellent examples of science fiction comedy done right. Honorable mention goes to other films that despite having some very amusing moments, for various reasons, are only marginally enjoyable films overall. Movies like Woody Allen’s Sleeper (1973), John Hughes’ Weird Science (1985), The Coneheads (1993), family-friendly fare like Honey, I Shrunk The Kids (1993), and Tim Burton’s Mars Attacks! (1996) are all excellent examples of films that have some very amusing moments, but that do not quite qualify as fist rate. 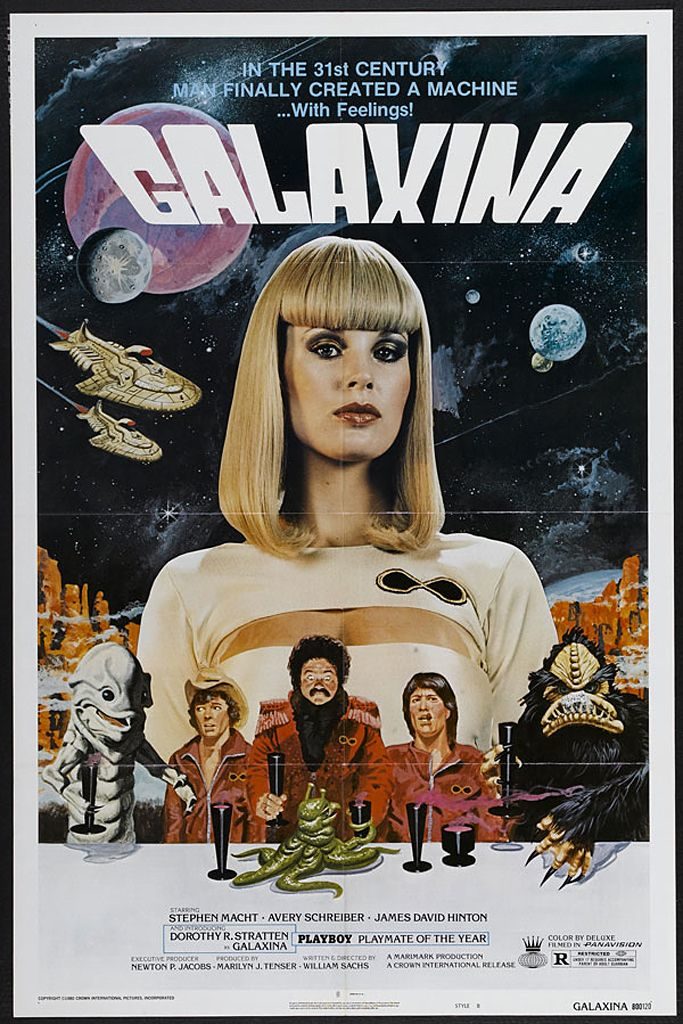 The BAD: This is the section that includes some of the subgenre’s stinkers. It’s interesting to note that most of the films that seem to fit in this category are sequels of movies that are good or remakes of other films that didn’t work. The Men In Black sequels are good examples of what I am talking about along wi the not-as-funny-as-the-original sequels to Back To The Future. Other examples include Galaxina (1980), let us say that any time you have a film that stars Avery Schrieber, you should run away as fast as possible. We also have the very unfunny parody of Fantastic Voyage, Inner Space (1987) which features a very young Martin Short desperately trying out his best Jerry Lewis impression (fail) before later in his career developing his own schtick. The film also includes Star Trek Voyager’s Robert Picardo in a role that some misguided person thought would be amusing, but that turned out to be a portrayal best forgotten. I recently rewatched this film, and it’s just pretty terrible with very little in the way of redeeming qualities. Also in this batch of movies is the low-budget attempt at political and social satire, Idiocracy (2006) that does make a good point in the most heavy-handed manner possible in a film with only a few amusing moments.

First off, we have Ice Pirates (1983) a terrible movie all the more disappointing because it could have been good, even great, with better writing. The film had a top-notch cast that included Robert Ulrich, Ron Perlman, and Angelica Houston (heaven help me she looks hot in this).  But with all that talent, the people in charge settled for a screenplay that played to low comedy and to adhere to juvenile humor like fart jokes and STD’s. Along with that, the film had some of the worst art direction I have seen in any science fiction film ever.

Earth Girls Are Easy (1988-89) From the decade that brought us Madonna and breakdancing comes one the most misguided attempts at science fiction comedy ever made, that resulted in one of the silliest and most stupid alien visitation films in the history of filmmaking.

Last, but not least, is the spectacularly awful The Adventures Of Pluto Nash (2002). Eddie Murphy’s entry into science fiction comedy had a good enough premise that could have worked under the right guidance. The idea of a Las Vegas type colony on the moon in a technologically advanced future sounds good, but it makes a wrong turn early on and never rights its course. Pluto Nash ended up another full-on fail in the subgenre, and one of the biggest box-office flops ever made. Proving once again that comedy is hard and doing it well is more difficult than it looks.

Have a suggestion for a science fiction comedy you would like to add to the list? Please leave any comments or suggestions (within reason) in the comments section below: thanks and happy viewing.