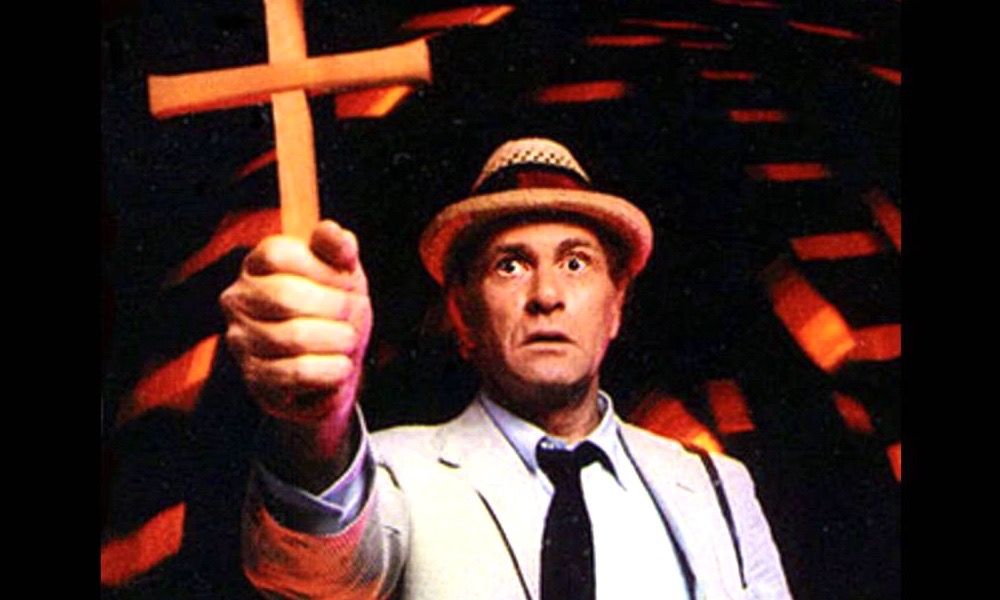 Many consider a television classic a precursor to the X-Files; Kolchak: The Night Stalker was a more amusing cousin to that series.

I remember being delighted as a kid at the arrival of this series on tv. It promised stories of the mysterious, supernatural, and unexplained. I was already a genre fan at that early age, and this series looked like it was right up my alley. It featured Darren McGavin as the stalwart Carl Kolchak, a scruffy-looking journalist with a nose for the unusual and spooky. He drove around Chicago in his yellow Ford Mustang in search of information gathered with a portable recorder. Once he caught the scent, he was relentless in pursuit of the story, which often was hard to validate due to the unusual nature of the cases.

The series also featured Simon Oakland as Tony Vincenzo, Kolchak’s bellicose boss and the rag’s editor he wrote for as his day job. The two often disagreed, and the scenes they shared were delightfully amusing to witness as the two yelled dialogue at each other as they argued weekly.

The series had a somewhat noir flavor contributed to by McGavins’s voice-over narrations during episodes. Kolchak was not popular with the police he often encountered while investigating the horrible crimes he studied and usually got treated as a nuisance. He seldom had the cooperation of the authorities. He often employed guerrilla tactics to get his story and was not above breaking to get the answers he pursued.

Kolchak: The Night Stalker is an American television series that aired on ABC during the 1974–1975 season. It featured a fictional Chicago newspaper reporter—Carl Kolchak, played by Darren McGavin—who investigated mysterious crimes with unlikely causes, particularly those that law enforcement authorities would not follow. These often involved supernatural or science fiction, including fantastic creatures.

The creator of the X-Files, Chris Carter, has acknowledged that this series had a significant influence on his creation. Carter paid tribute to Kolchak in several ways in the show.

The series preceded two television movies, The Night Stalker (1972) and The Night Strangler (1973). Although the series only lasted a single season, it remains popular in syndication. It gets often cited as the inspiration for the popular series The X-Files Following the success of The X-Files, the franchise got resurrected in 2005 in rebooted form with a new cast and characters, as well as subsequent novels and comic books. This second series lasted less than an entire season.

The series often featured guest roles for some of the most famous and popular tv veterans of the time, but behind the scenes, problems led to the show’s cancellation along with poor ratings.

Although short-lived, this series had a lot of impact on genre TV; forty years later, the series enjoys classic cult status and is still prevalent in syndication. The figure of Carl Kolchak in his often wrinkled attire and well-worn hat has become an iconic figure of American genre pop culture. 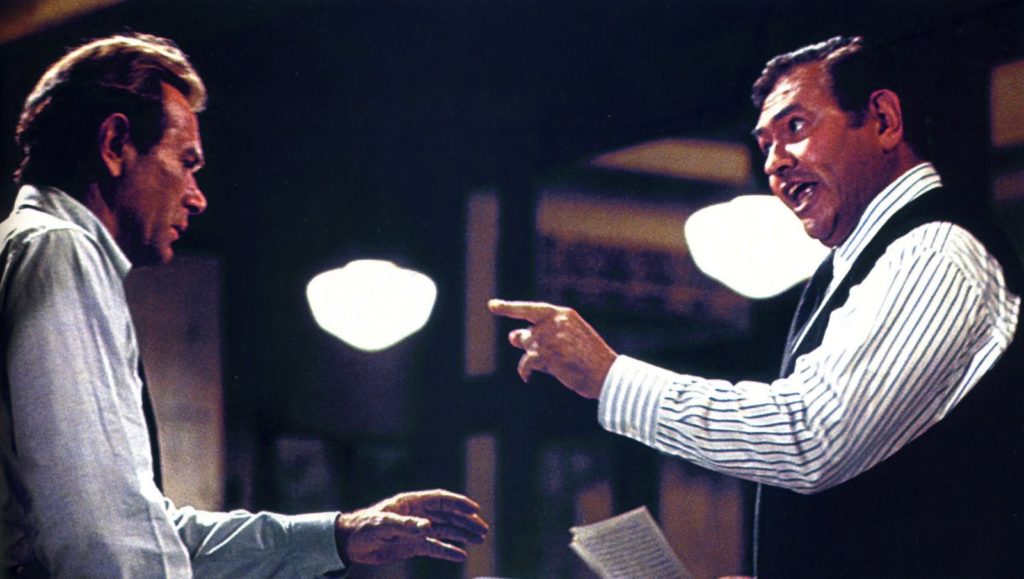