Mar 31, 2016 Irwin Allen, Land of the Giants, Lost In Space, SCI-FI NERD, The Time Tunnel, Throwback Thursday, Voyage to the Bottom of the Sea 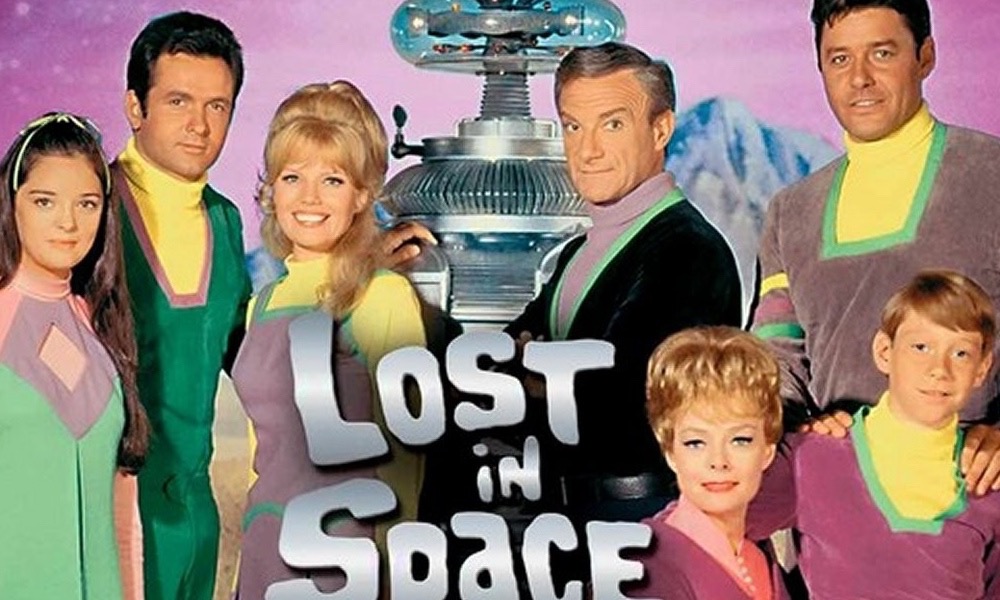 In a decade that gave us Star Trek, arguably the King of science fiction TV, very few of us have not gotten exposed to the work of Irwin Allen and his influence on genre television in the still relatively innocent days of the ’60s. When we were all still filled with a sense of wonder over space exploration and what the future might bring in the way of technology and how it would impact our lives, Allen’s tv shows provided a glimpse into some of those possible futures and the adventures they held. No one tapped into that sense of wonder like Irwin Allen, who was responsible for some of the decade’s most iconic science fiction shows. He was a classic case of right man, right time, right place. 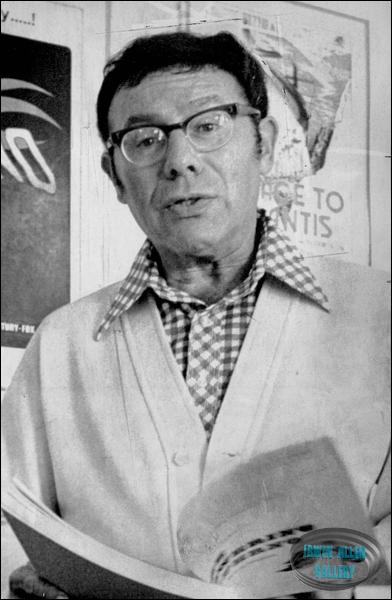 Irwin Allen was born in New York City on June 12, 1916. He majored in journalism and advertising at Columbia University after attending City College of New York for a year and leaving college because of financial difficulties caused by the Great Depression. He moved to Hollywood in 1938, where he edited Key Magazine, followed by an 11-year stint producing his program at radio station KLAC.

The radio show’s success led to him getting offered a gossip column to produce, Hollywood Merry-Go-Round, which was a syndicated weekly post to 73 newspapers. Before moving into film production, he created his first TV program, a celebrity panel show called Hollywood Merry-Go-Round, with announcer Steve Allen. He paid his dues as a writer for many years before becoming the man whose name is synonymous with the early days of mainstream genre widely recognized as being one of the most influential ever in the history of modern genre TV. I think it’s safe to say Allen was an idea man but was less enthused about following through beyond launching the shows and bringing them to reality. The many genre series he had a part in creating is among the most iconic and readily recognized in the history of science fiction television, based on concepts that have been copied and used many times over the years. These shows were successful in capturing the imaginations of the audiences they got created to entertain. They include such TV classics as:

Voyage to the Bottom of the Sea established Allen’s and 20th Century Fox’s reputation as television producers. The financial viability of the series got helped by the re-use of many of the sets from the film; the cost of the Seaview submarine sets alone exceeded the budget of a typical pilot show of the era. The series also benefited from Allen’s now-notorious use of stock film footage, particularly from The Enemy Below and Allen’s The Lost World.

Allen originally intended Lost in Space to be a family show, a science-fiction version of “The Swiss Family Robinson.” It quickly developed into a children’s show with episodes concentrating on the young Will Robinson, the robot, especially the comic villain Dr. Smith. The show popularized several science-fiction elements that have since become widespread and had a lasting influence on modern science fiction.

With each episode set in a different historical period, the Time Tunnel was an ideal vehicle for Allen’s talent for smoothly mixing live-action with library footage. Allen’s most visually impressive series, comparing well with the contemporary Star Trek once the crew left the Enterprise. A change in network management led to the show getting canceled after just one season.

Land of the Giants was the most expensive show of its day at roughly $250,000 per episode. As another castaway-themed show, Allen incorporated some of the successful elements from Lost in Space, although he did not allow the treacherous character to dominate the series.

Allen also produced several TV movies, such as City Beneath the Sea, which recycled many props and models from Voyage, Lost in Space, and Man From The 25th Century. Both created initially intended as pilots for new TV series projects, but his small-screen success from the 1960s largely eluded him in the 1970s.

Lost in Space’s Bill Mumy said of Allen that, while he was very good at writing television pilots that sold, his unwillingness to spend money hurt his shows’ quality once on the air. A monster costume that appeared on one of his shows, for example, would appear on another a few weeks later with new paint. Writer Jon Abbott described Allen as paradoxical. “Here was a man who, when told the cost of a spaceship for a Lost in Space alien, snapped, ‘Let him walk!’. One can only imagine what he might have accomplished had the man not been so cheap and tightfisted in his approach to producing genre TV.