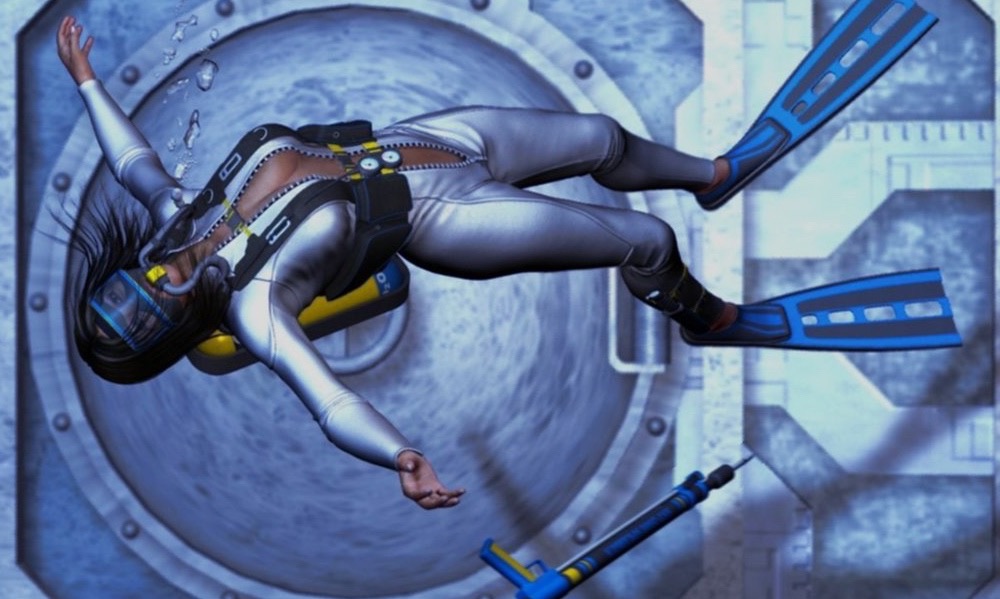 An experimental treatment gives introspection a whole new definition as microscopic scientists take a submarine ride to explore the human body from the inside.

Fantastic Voyage is a film that once got hailed as a milestone of science fiction movies, based on the film’s special effects which were cutting edge at the time. The film’s narrative is a combination of science fiction and cold war thriller that reminds me very much of a Michael Crichton adventure, and those of Jules Verne, and contrary to belief; it did not get based on a book by Isaac Asimov. It was written by Harry Kleiner, based on a story by Otto Klement and Jerome Bixby. Directed by Richard Fleischer and starring Stephen Boyd, Raquel Welch, Edmond O’Brien, and Donald Pleasence. It is a solid reminder of the decade that gave it birth – the sixties, and everything, from the special effects to the patriarchal (and chauvinistic) stereotypes portrayed in the characters, and styles of attire, hair,  and vehicles, etc. give it an unmistakable time-stamp of the era.

The movie begins with the subplot of cold war intrigue as an appetizer, setting the stage for the main course of the miniaturized adventures that follow. We get introduced to a scientist, Dr. Jan Benes and the agent Charles Grant (Stephan Boyd as the 60’s personification of macho) that delivers him from behind the iron curtain so that he can divulge technical secrets to the Americans. They arrive in a TWA airliner before the scientist is whisked away in a motorcade which is soon attacked by enemy agents bent on his destruction. They partially succeed in their task, and the scientist gets injured to the point of being in a coma and requiring surgery.

Shortly after this we see Grant being whisked away to a top-secret location which turns out to be the headquarters of the Center For Miniaturized Deterrent Forces (CMDF for short) and it is revealed the technology to miniaturize anything is possible, but only for an hour before it begins to return to its original size. It is the secret to overcoming this obstacle the scientist has come to report. The surgery he requires is only possible by sending a team in a submarine inside his brain to remove the clot that threatens his life with a laser, and Grant has been drafted to join the team for security and other reasons.

Once at the CMDF we meet General Carter (Edmond O’Brien), and Colonel Reid, (Arthur O’Connell as the crusty old coot character he made famous numerous times in movies and tv) who are in charge. Things move right along after this. There is a meeting that introduces the team that will undertake this task: the pilot, Captain Bill Owens (William Redfield), the surgeon, Dr. Peter Duval (Arthur Kennedy), his assistant Cora Peterson (Raquel Welch), and Dr. Michaels (Donald Pleasance)

The characters are all more or less stereotypes done in the style of the period. Peterson, for example, is shy, and unobtrusive reflecting the chauvinistic attitudes of the era, in fact, she does not speak for the first twenty minutes of the film. The film makes it clear this is a boy’s club, and she’s lucky to get to tag along. The white coveralls well disguise her feminine attributes they all wear until it becomes necessary for them to disembark the sub and they all strip down to the wetsuits they wear underneath. Duval is somewhat cold and seems to serve the purpose of uttering theosophical statements to remind us of the higher concepts at work here. Pleasance as Michaels is suitably creepy and unsavory, while Grant is a quietly capable man of action.

The main thrust of the movie is the depiction of the shrinking of the sub and its crew, and the subsequent injection of them into Benes body. These sequences are all done in a very over-the-top and melodramatic style accompanied by suitably dramatic music.

The ship gets depicted as being so small it fits in between the molecules that constitute the makeup of human blood. When they finally et introduced into the bloodstream of the scientist, it somewhat resembles a sixties rock concert light show or being in the inside of a lava lamp with globules of differing colors surrounding the sub on every side. The film succeeds in conveying how claustrophobic the tiny sub is for the crew by making the limitations of their movements visible.

Things start to go wrong almost immediately, as the sub is forced to take an unexpected detour. It soon becomes evident to Grant there is also a saboteur aboard. The film uses the standard devices to increase tension and suspense by prolonging scenes to help make enough material for a short story into a feature-length film. Pleasance as the saboteur is found out and suffers justice in the form of an unpleasant death. The surprises are, for the most part predictable, and the crew barely escapes the scientist’s body in time to prevent their returning to normal size before this occurs and making a real mess.

Fantastic Voyage puts most of the emphasis on the special effects, sets, and props to sell what is a somewhat pedestrian attempt at a science fiction thriller, which they attempted to sensationalize by overselling it in the trailers and other marketing. The 60’s style props, sets, and special effects are pre-CGI, done with miniatures, and other practical effects, old school at its best and sometimes marvelous to a degree. For example, the sub itself is pretty Jetsons in design, complete with a transparent dome for the pilot to see where he is going. There is also a miniaturized radar setup used to track the sub when it is inside Benes’ body which is comical in its depiction. Another nice prop was a laser meant to be used to remove the clot that is a pure delight to behold in its design. It resembles something out of the early Flash Gordon/Buck Rogers serials. The film won Academy Awards for best art direction and best special effects

Revisiting this film, I noticed a strong resemblance between the special effects in this and those used in Star Trek TOS, which was famous for its low budget approach to props, sets, and effects. It’s not clear who “borrowed” ideas from who. A lot of the sets, props, and even the dramatic lighting schemes are so similar, its almost as if they got done by the same designers and crew. Revisiting this film I felt it had more of a nostalgic and sentimental payoff than seeing a great science fiction classic, but it was still kind of fun.