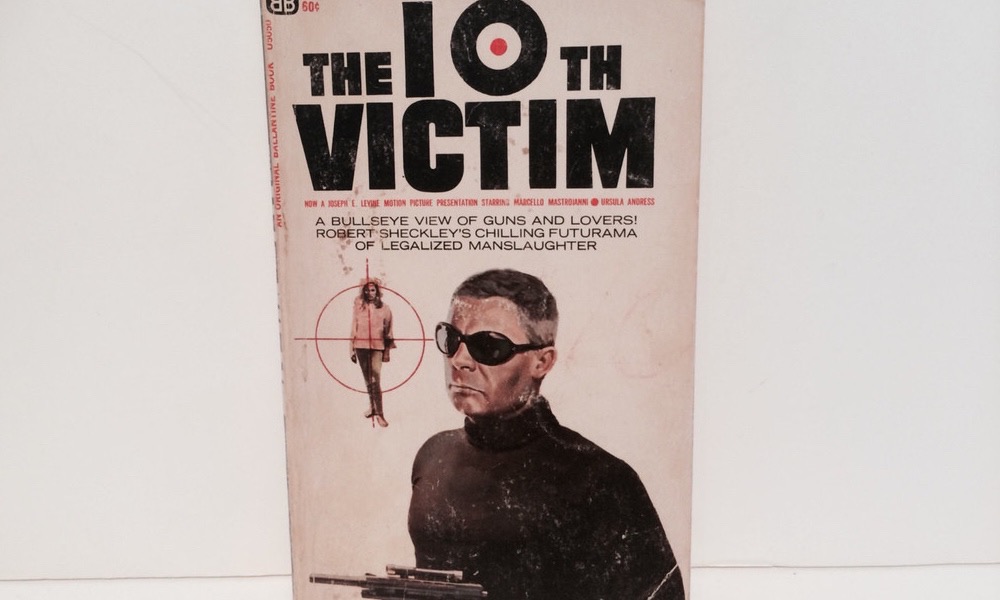 This amusing, stylish spoof of a vision for a violent, sometimes deadly, dystopian future is sometimes silly and genuinely fun.

In the future, there’s a government-sanctioned game of murder that’s the most popular form of entertainment in the world. It’s even on tv.  However, this is not the grim, blood splattered future you may imagine it to be. Instead, it is a very tongue-in-cheek, and over-the-top depiction of that premise with lots of stylish representation of the mod fashions and pop art culture of the period.

In the future wars are avoided by giving people with violent tendencies the chance to kill in a lottery game called the Big Hunt. The game also attracts people looking for fame and fortune.

The rules of the deadly game are simple: There are ten rounds assigned to each contestant – 5 rounds as a hunter, and five rounds as a victim. The survivor of ten rounds becomes extraordinarily wealthy and gets to retire.

The movie, for the most part, focuses on one particular game. Caroline Meredith (Ursula Andress) is a huntress looking for her tenth victim. Marcello Poletti (Marcello Mastroianni) is the victim.

Mastroianni is delightful as Marcello. He is somewhat jaded and blasé under the circumstances. He seems downright disinterested at times. Olga (Elsa Martinelli) is another character who is romantically involved with Marcello

Caroline is shown early in the film to be a deadly and devious hunter willing to use every asset available to get her tenth victim, including her feminine allure. In one of the movie’s most famous scenes, she lures a victim into some private club where she performs a burlesque-style dance in a metal bikini wearing a mask. Her ploy of using her feminine attributes achieves its goal of getting the targeted idiot to lower his guard, and she kills him with guns concealed in the bra of her outfit.

Caroline knows Marcello is her next and final victim, but Marcello is not sure she is his hunter and seems unconcerned. The two eventually become romantically involved as Caroline plays a game of cat and mouse. She’s interested in making more money, and she’s got a sponsor that wants to make her final kill a televised event.

The Tenth Victim is a very entertaining, amusing and delightful film that reflects the zeitgeist of the ’60s done with the flair and exaggerated approach and style often found in Italian movies. 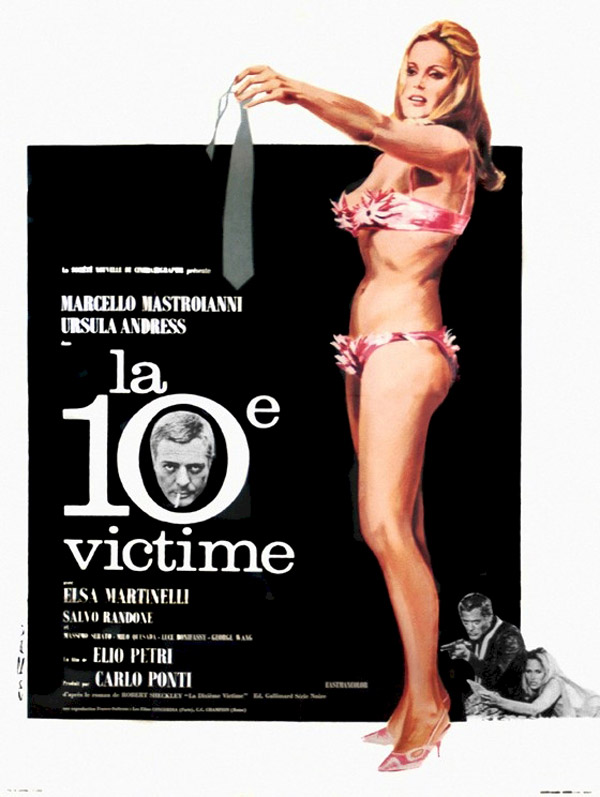 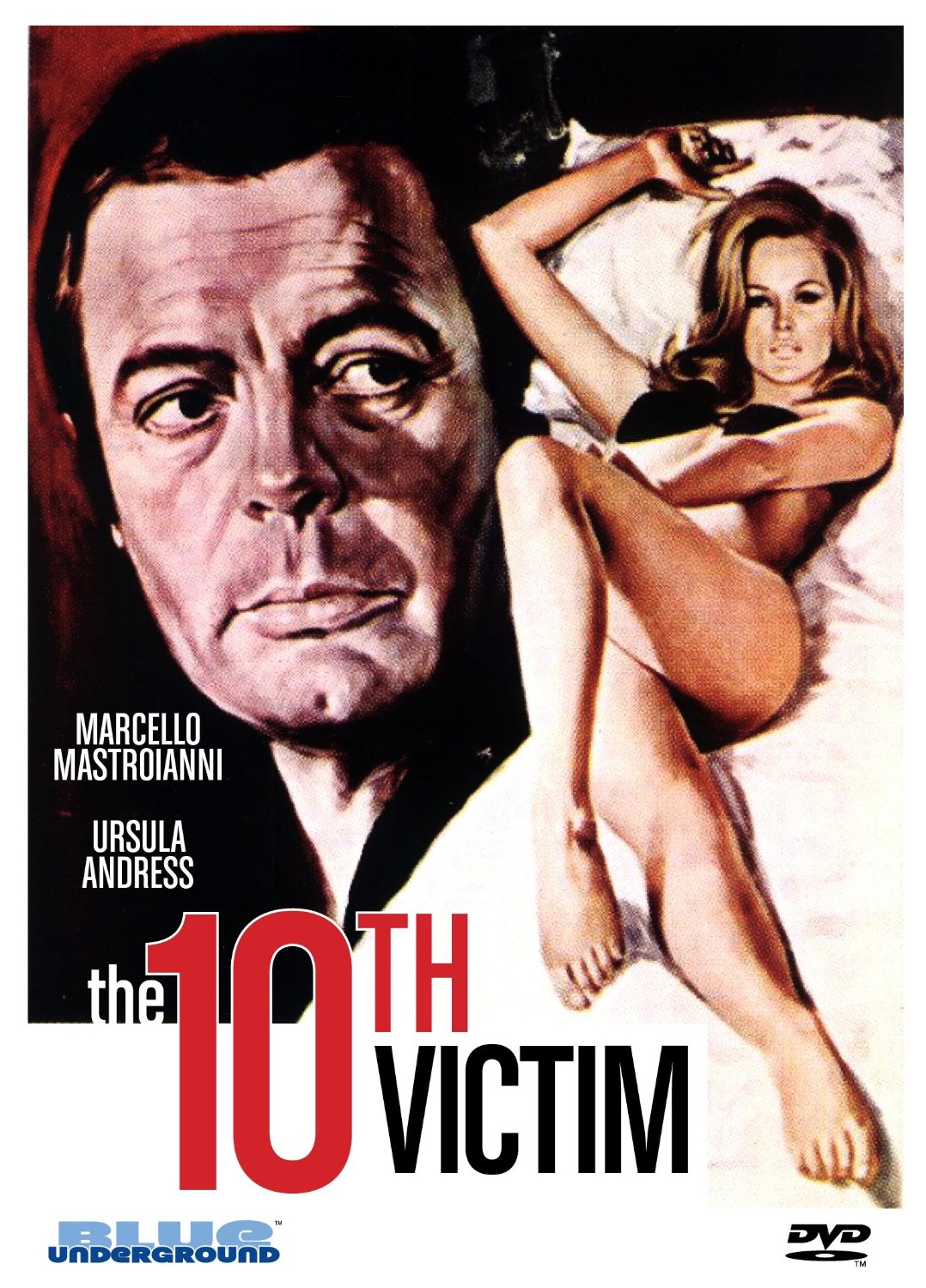 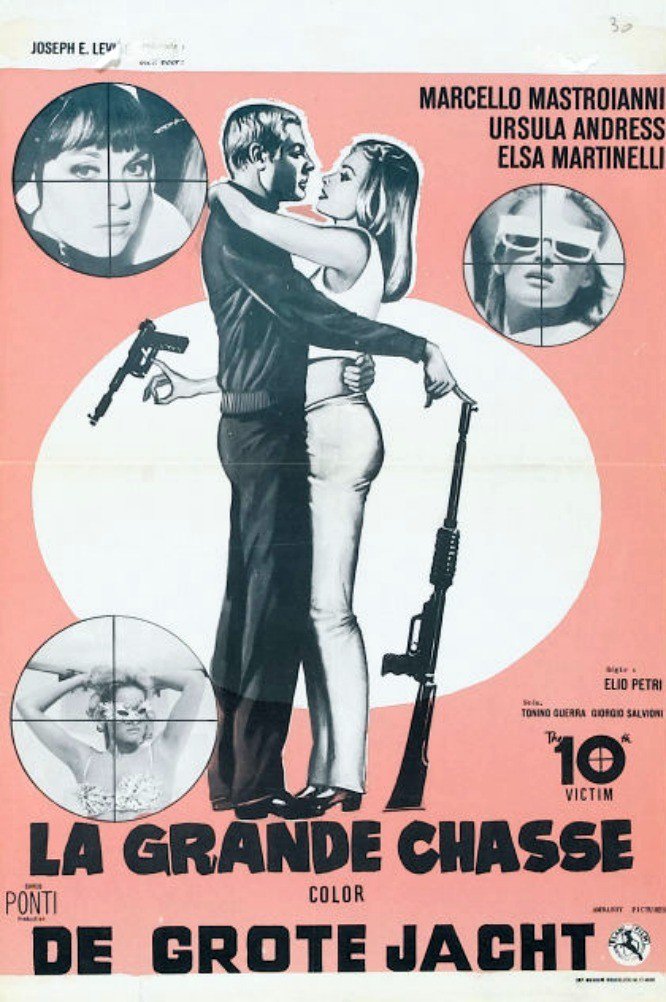 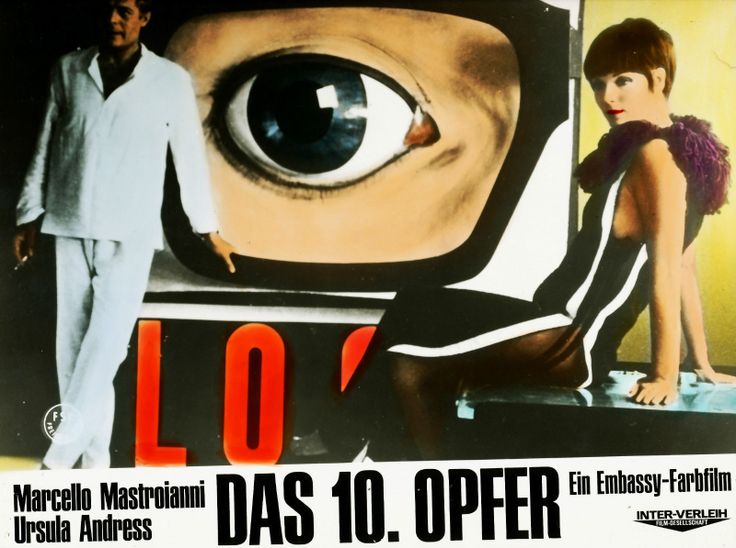 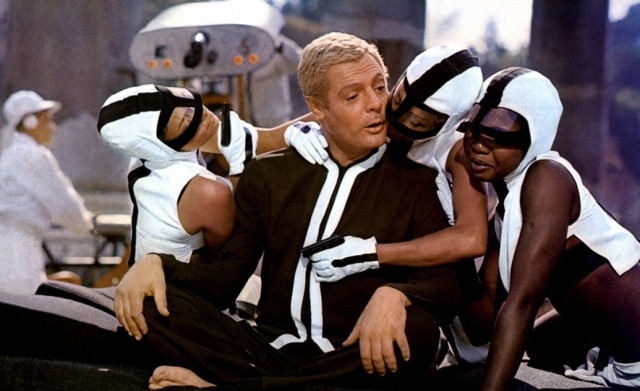 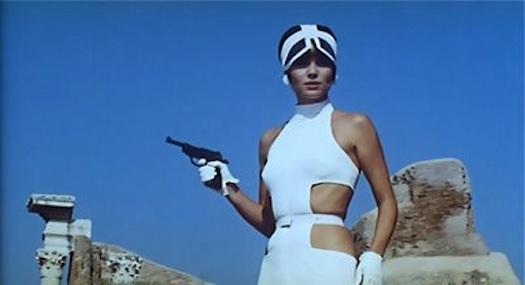 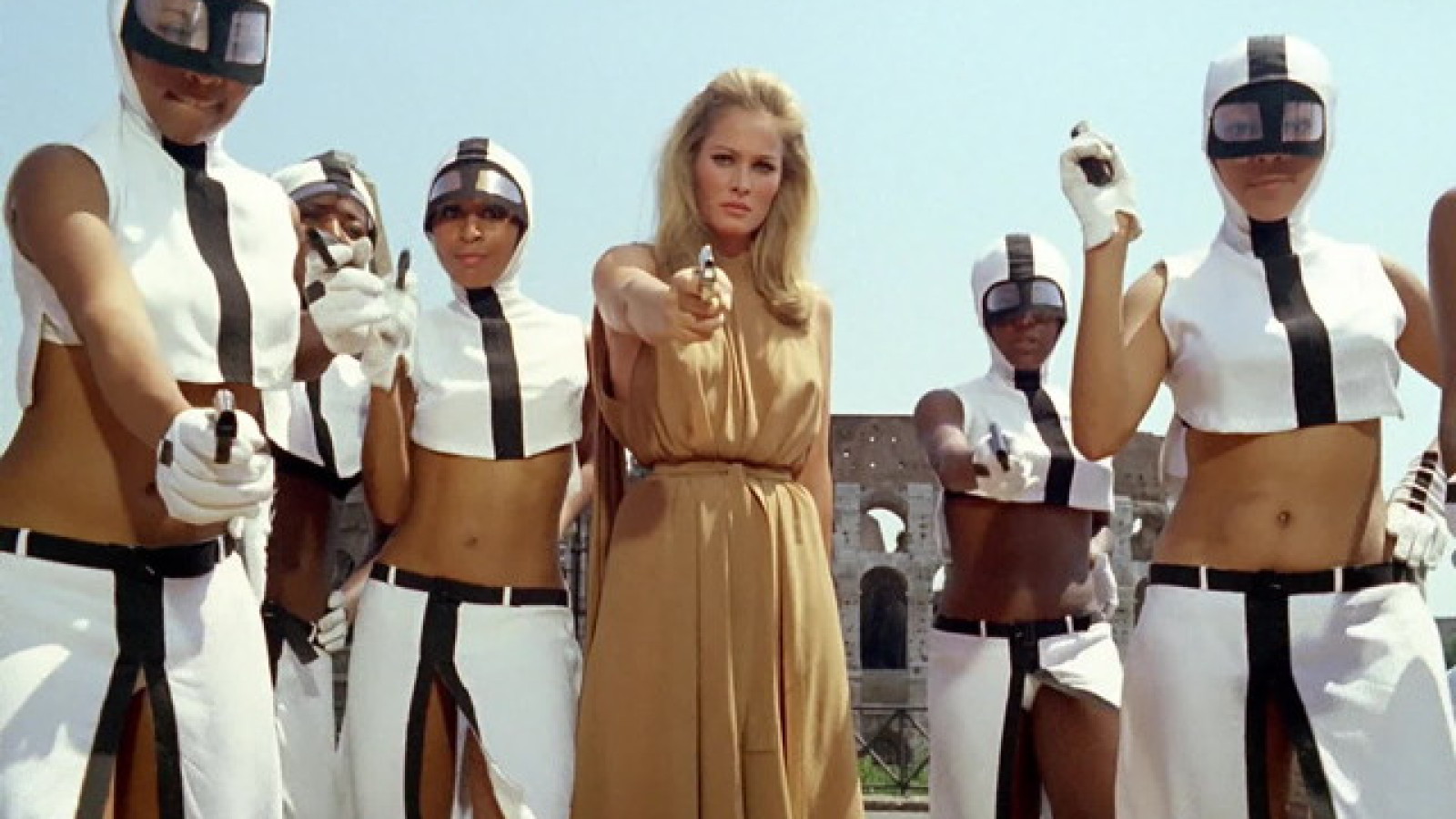 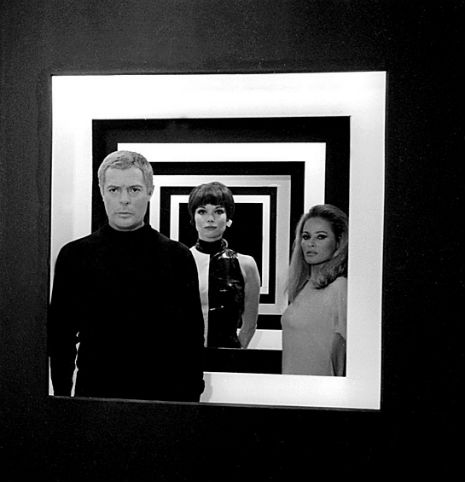