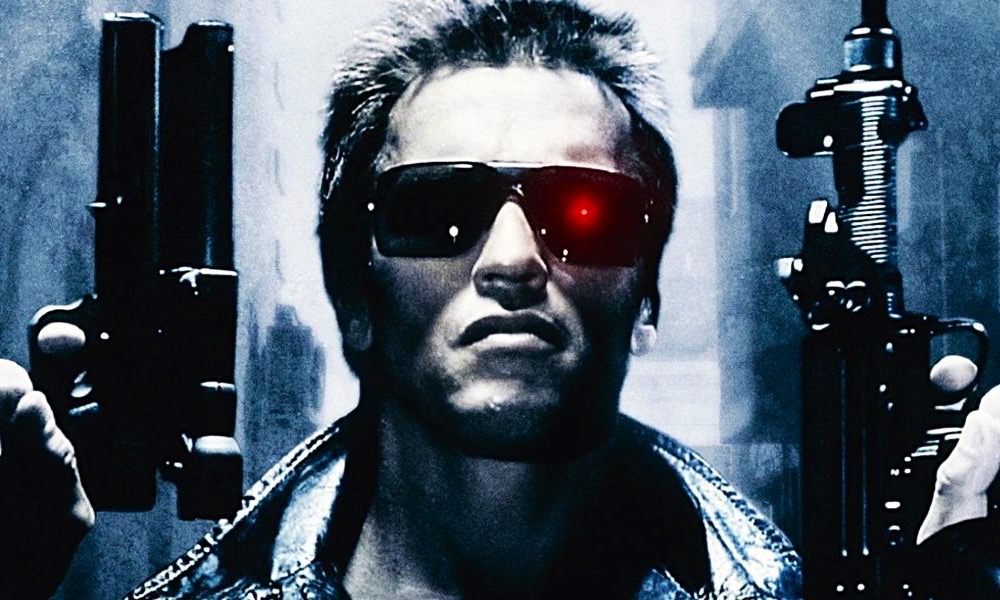 The cycle is complete, the creator of the classic franchise returns to wrap it pp.

James Cameron, who pioneered the rise of the machines alongside star Arnold Schwarzenegger in “The Terminator” and “T2: Judgement Day,” is officially returning to reboot — and conclude — the franchise.

It was reported Friday that as the rights to the Terminator franchise will revert back to Cameron in 2019, and he’s in early talks with “Deadpool” director Tim Miller — who isn’t returning for the sequel to that comic book-based smash hit — to helm a “reboot and conclusion” of the franchise. According to sources, Skydance producer David Ellion will fund an exploratory committee to revive the franchise once Cameron regains the rights.

In addition to fleshing out the story with Cameron, Skydance also looks to assemble a team of science fiction authors to work on the project. This news comes on the heels of the poorly received fourth Terminator film, “Terminator Genisys,” which grossed $90 million domestically in 2015.

Of course, none of his is written in stone, certainty about the future can only go so far. It’s not yet known how deep the reboot plans are — whether it’s a total reboot or picking up after “T2,” the last film in the franchise directed by Cameron.