Modern Classics: The Prestige – Are You Watching? 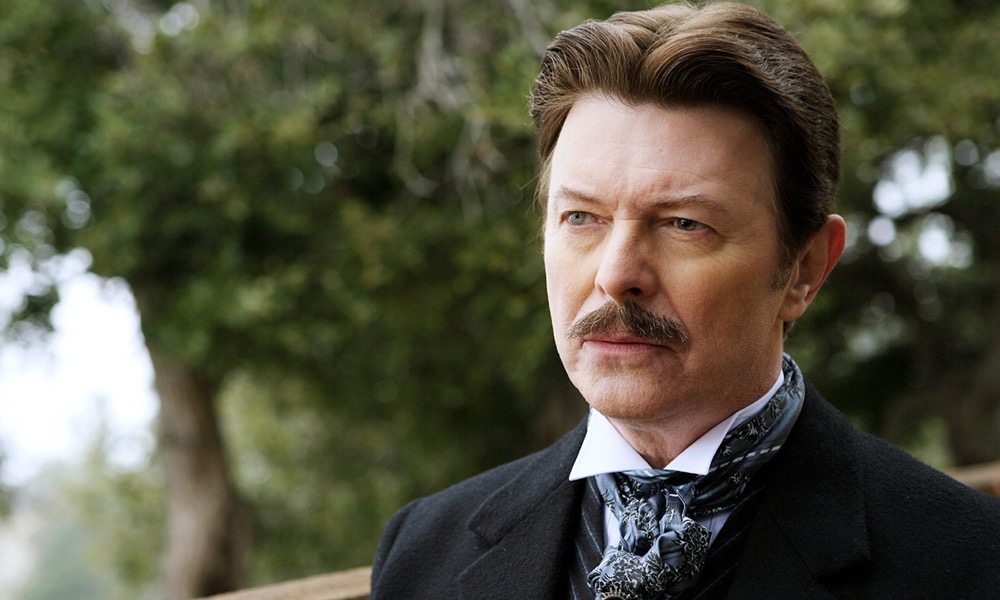 Obsession is the name of the game in this excellent, and unusual period-piece science fiction/mystery/thriller.

What starts out as a rivalry between two stage magicians evolves into a hateful, ever escalating series of vendetta-like events that transforms them both, making one into a true villain. As we all know, obsession can lift you up or it can destroy you. In this film, it seems only to do the latter.

The Prestige is a 2006 British-American mystery thriller directed by Christopher Nolan, from a screenplay adapted by Nolan and his brother Jonathan from Christopher Priest’s 1995 World Fantasy Award-winning novel of the same name. Its story follows Robert Angier and Alfred Borden, rival stage magicians in London at the end of the 19th century. Obsessed with creating the best stage illusion, they engage in competitive one-upmanship with tragic results. The film stars Hugh Jackman as Robert Angier, Christian Bale as Alfred Borden, and David Bowie as Nikola Tesla. It also stars Michael Caine, Scarlett Johansson, Piper Perabo, Andy Serkis, and Rebecca Hall.

The Prestige is a singular film with a stellar cast that would recommend it in any event, but the film’s story pulls you in and engages you in a series of events that actually succeeds in pulling off a sleight of hand itself by distracting the viewer from what’s being done right in front of your eyes. The clues are there, but  it manages to keep you guessing about what’s going on until the end. The film’s narrative serves as a grim reminder to not let life and hate twist you into something that you might learn to regret only when its too late.

The film features several memorable performances by its cast. They are all good to great in their roles. One of the most memorable being David Bowie as Nikola Tesla in an understated, quietly effective performance as the famed inventor and historical figure. The plot hinges on Bowie’s Tesla creating  a unique device for Angier that changes everything. The film even touches on the real-life competition between Tesla and Edison, depicting Tesla being hounded by some of Edison’s thugs.

Jackman puts in a great performance too as the fiercely competitive Angier who loses sight of what is important in life, and crosses the line into insanity, in his pursuit of achieving revenge on Borden who he blames for the accidental death of his wife early in  his career. At least it starts out that way. Micael Caine is just being Micael Caine in the film and of course that means the film benefits from his presence in a way only he can achieve with his trademark ability to make a role his own. Caine never seems out of place in a film and is always a welcome addition.

Another major role in the film is its subject; stage magic, The film does a wonderful job depicting just how caught up in their craft these performers become in order to master their chosen careers. The movie takes pains to remind us their’s a difference between illusions and real magic. It works partially because just like the 19th century audiences in the film, we want to believe that magic is real. Its another obsession that makes their lives unique and different. The film does an excellent job portraying how much the pursuit of their skills  effects them and those around them. Christian Bale’s character is depicted as a man who is genuinely split down the middle in pursuit of his craft and his love for his daughter, which leads to his wife’s suicide.

As if that isn’t enough, the film also has top notch production quality, and succeeds well in bringing the late 19th century to life with costumes props and sets. This is a film so good, its almost like magic.