Modern Classics: Sphere – An Attempt To Bring The Creeps Deep Beneath The Sea 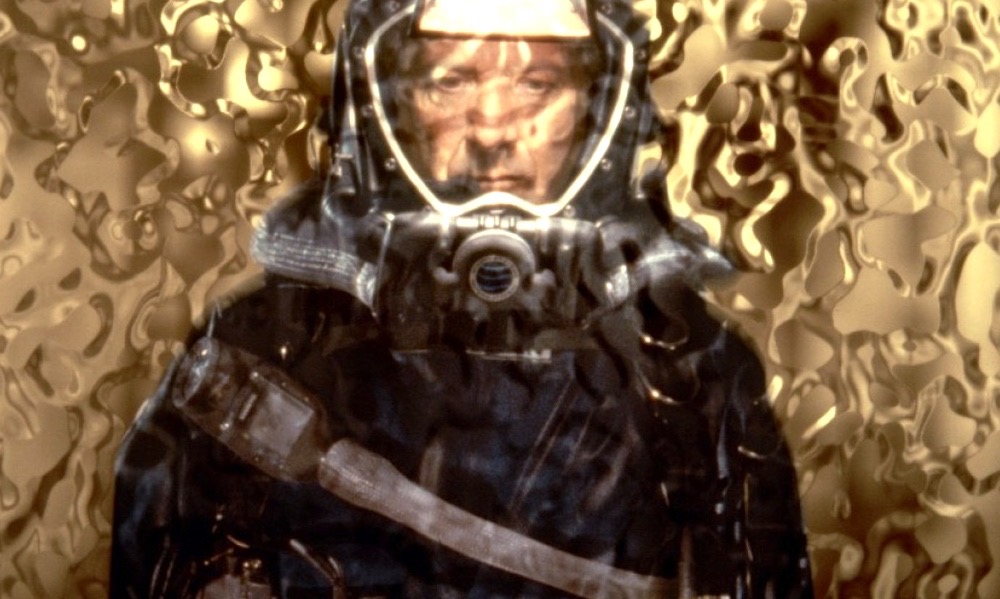 Fear and paranoia are the main themes in this film, and even though it does manage to create some creepy moments, it ends up being a somewhat vague exercise in horror.

Although they spent a lot of money on an all-star cast, Sphere doesn’t make enough of a case for itself to be considered a great film. It engages in a lot of the standard devices often used in horror films to give you the creeps, such as claustrophobic environments and moody lighting. Still, it ultimately only manages some of the time to succeed at conjuring any feelings of horror. People who see Michael Crichton science fiction films think they will see a smarter brand of the genre; this time around, they might be disappointed.

The underlying idea is also one we have seen before. An encounter with an ancient extraterrestrial artifact has a strange effect on those in its proximity, and strange unexplained things begin to happen. In this case, it adds the element of adding a mystery and trying to keep us guessing who has been affected by the object and who hasn’t.

Sphere is a 1998 American science fiction psychological thriller film directed and produced by Barry Levinson. It stars Dustin Hoffman, Sharon Stone, Samuel L. Jackson, Live Schreiber, and Peter Coyote. Sphere was based on the 1987 novel of the same name by Michael Crichton. The film was released in the United States on February 13, 1998.

The plot revolves around what is believed to be an alien spacecraft discovered beneath the Pacific Ocean floor, estimated to have been there for nearly 300 years. A team of experts, including marine biologist Dr. Beth Halperin, mathematician Dr. Harry Adams, astrophysicist Dr. Ted Fielding, psychologist Dr. Norman Goodman, and U.S. Navy Capt. Harold Barnes is assembled and taken to the Habitat, a state-of-the-art living environment located near the spacecraft.

Upon examining the spacecraft, they determine that it is not alien but rather American. However, its technology far surpasses any in the present day. The ship’s computer logs cryptically suggest either a mission originating in the distant past or future. Still, the team manages to deduce that the long-dead crew was tasked with collecting an item of scientific importance. Goodman and Halperin discover the ship’s logs, which show the ship encountering an “unknown event” (thought to be a black hole) that sends the vessel back in time. Goodman and the others eventually stumble upon a large, perfectly spherical ball of fluid hovering a few feet above the floor in the ship’s cargo bay. They cannot find any way to probe the inside of the sphere, and the surface is impenetrable; the crew finds it odd that the surface of the sphere reflects its surroundings except for humans.

Of course, that’s when things start to get weird, with different members of the team beneath the ocean’s surface getting affected in different ways, including hallucinations and worse. To complicate things (0f course), a gigantic typhoon arrives on the surface forcing the ships the group depends on to retreat, leaving the group below the surface isolated and in peril of losing their lives. The film is reminiscent of James Cameron’s The Abyss (1989) but fails to conjure that film’s suspense.

Many tragic events, including attacks by hostile sea creatures, remind us the film takes place underwater, and the situation grows more perilous as the film develops. Finally, the film wraps with the idea that contemplating its effects on them; the team decides humanity is not ready for the secrets the sphere holds, and they agree it’s best if it’s just forgotten. The film ends with a dramatic moment with the sphere somehow launching itself into the sky and beyond.