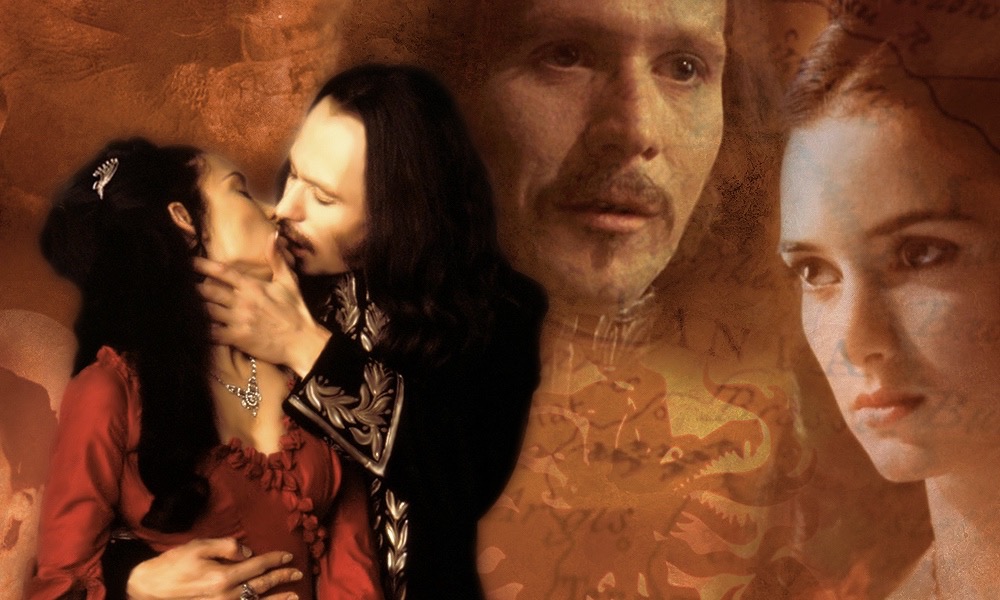 Of all the Dracula movies ever made Coppola’s remains the most faithful to the 1897 Gothic horror novel by Irish author Bram Stoker,

The story of Dracula and his romantic interest in the fiance of Johnathan Harker is a well-known one by fans of the horror genre to which it belongs. The film is so bold as to create its version of how the iconic vampire came into being partially based on legends of Vlad the Impaler, 15th-century prince of Wallachia. The Victorian setting of the film serves to reinforce its sensual nature by being in a juxtaposition of that very sexually repressed period in human history.

The plot is also a well-known one to fans of this character. After all, there have been at least 80  films made regarding the granddaddy of Vampires since movies began. The most notable and memorable portrayals of the character before this film were memorably done by Bela Lugosi, Christopher Lee, and Frank Langella.

This the best damn Dracula movie ever, period. It combines the sexual elements mentioned earlier in this article, with the violent and graphically depicted events of the film’s narrative. Along with adventure, action, and a darkly humorous portrayal of Van Helsing by Anthony Hopkins whose matter-of-fact attitude along with the matter-of-fact delivery of his dialogue about the grim and grisly events of the story is oddly amusing and is in stark contrast to the histrionics expressed by the film’s other characters.

The film is a very melodramatic one without seeming cheesy or overdone, it employs some of the best visual effects ever done in a movie of this sort and is visually compelling, and engaging. The many forms and appearances taken on by the film’s eponymous character give the film an added dimension of mystery, suspense, and creepiness. Gary Olman’s performance is excellently balanced by the darkly amusing counter-point contribution of Anthony Hopkins as Van Helsing and both portrayals would steal the show if not for the other great performances by the film’s exceptional cast, with the exception of Keanu Reeves whose performance in the movie has been heavily criticized by critics since its release.

This film is a whole lot of fun, full of visual treats and surprises, it sets the proper mood right out of the gate and never lets go of its grip on the mind and attention of the viewer. It won and was nominated for Academy Awards in several categories including Best Sets/Art Direction (didn’t win), Best Costumes (won), Best Sound Editing (won), and Best Costume Design (won). This film, over 25 years later,  of all the Dracula films ever made, remains probably the best Dracula film ever. It still retains all the charm and entertainment value of when it first got created. Happy viewing and Happy Halloween!