The Defenders: Signs Of Life In The Form of A Teaser 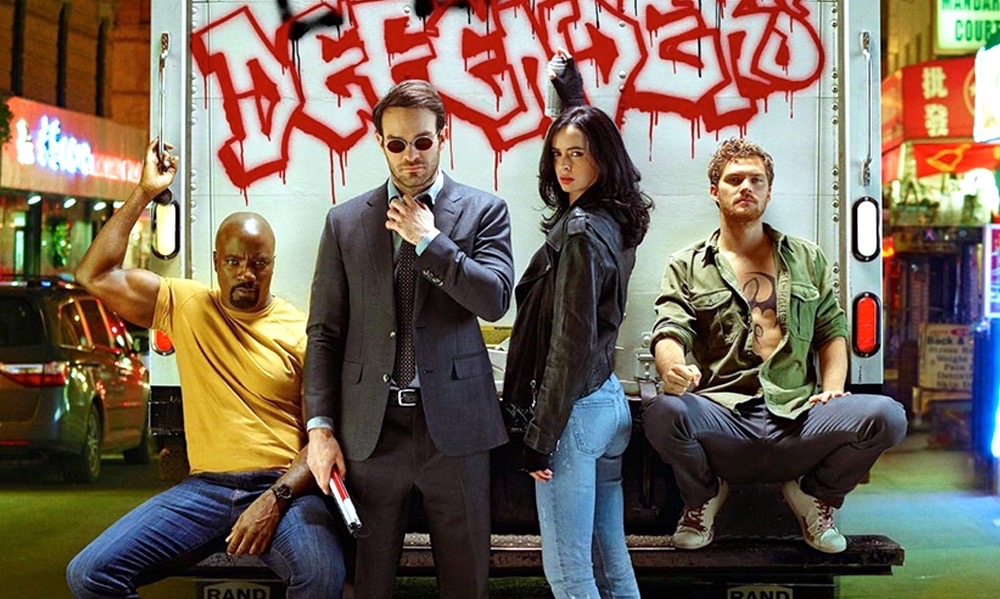 Evidence of life for the upcoming Netflix series has landed in the form of a micro-short teaser.

With “Iron Fist” now on Netflix, there’s nothing standing in-between Marvel fans and the team-up “Defenders” mini-series now — aside from a few months. The series, which will see Daredevil, Jessica Jones, Luke Cage and Iron Fist team-up, now has a quick teaser showing all four heroes standing side-by-side in a cramped elevator.