LATEST
Home News Legion Update: Everything We Know About the X-Men TV Series

Legion Update: Everything We Know About the X-Men TV Series 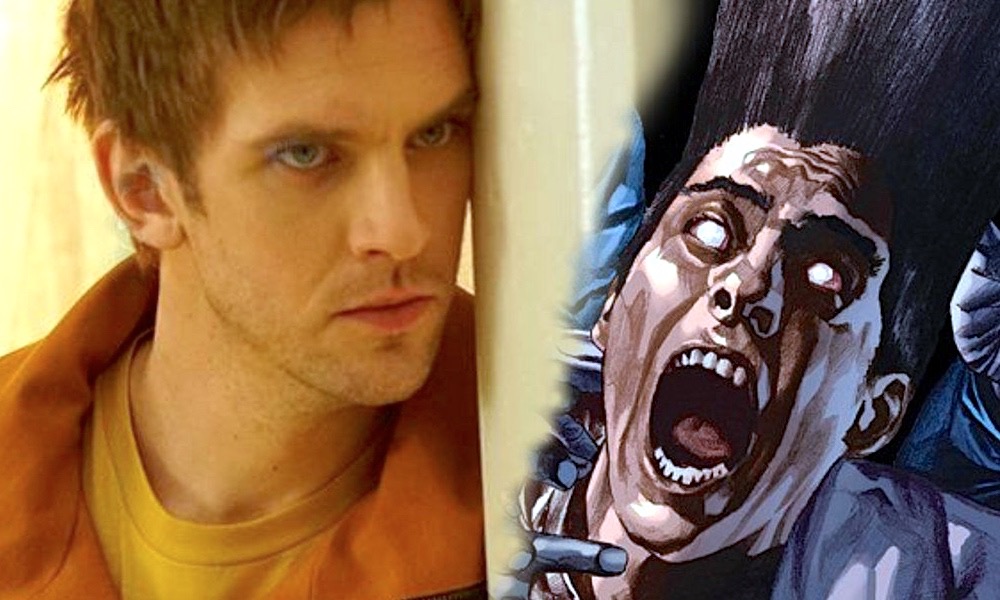 FX’s new series will center on Professor Xavier’s son, David Haller, but it won’t have ties to the X-Men movies.

Legion will introduce the story of David Haller, a man who may be more than human. Created by writer Chris Claremont and artist Bill Sienkiewicz, David has struggled with mental illness since his teenage years. After being diagnosed as a schizophrenic, he was shuttled in and out of psychiatric hospitals for years. But after a strange encounter with a fellow patient, he is confronted with the possibility that the voices he hears and the visions he sees might be real.

The character made his first appearance in the Marvel world in New Mutants No. 25 in March 1985. In the comics, he is the son of X-Men founder Charles Xavier (aka Professor X) and Israeli Holocaust survivor Gabrielle Haller, but showrunner Noah Hawley says that may or may not be the case in the show.

Downton Abbey‘s Dan Stevens will star as the titular hero, Legion, aka David. David is a haunted man who is getting tired of constantly trying to find his way back to sanity. He is just about to give up when he meets the girl of his dreams, a fellow patient.

Rachel Keller (Fargo) will portray the female lead, Syd. Syd is a self-sufficient and street smart woman who uses her sharp and prickly demeanor to protect her soft core because — even though it makes her a sucker and puts her at risk of getting hurt — she still believes in happily ever after.

Aubrey Plaza (Parks and Recreation) will play Lenny, David’s friend who, despite a life of drugs and alcohol abuse, knows that any day now her life is going to turn around. Her positive attitude gives Lenny a likeable energy and proves that she is an impossible optimist, despite her sometimes rough demeanor.

Jean Smart (Fargo) is Melanie, a nurturing but demanding therapist with a sharp mind and somewhat unconventional methods.

The rest of the Legion cast includes Amber Midthunder as Kerry, a woman of action with a childlike sense of wonder and a true savant who has lived a sheltered, but never dull life; Katie Aselton (The League), who plays the Type A Amy; and Jeremie Harris (A Walk Among the Tombstones), who will portray Ptonomy, a character described as an outsider by nature. Stand-offish and sardonic, Ptonomy is a former child prodigy who feels trapped in the past. Bill Irwin (Interstellar) will also co-star in the upcoming show.

Though Legion will revolve around a character from the X-Men series (pictured above), Hawley says that the show will stand largely separate from Marvel’s famed mutant movie universe. In fact, the showrunner said that Legion will feel more like a fable, exploring mutant powers as a concept, rather than focusing on world history as the films do. That also means that though Legion will take place within the X-Men world, audiences shouldn’t expect to see any of the characters from the films make an appearance.

The project hails from Noah Hawley, the showrunner behind FX’s critically acclaimed miniseries Fargo. “We’ve come to expect excellence from Noah Hawley and with Legion he has delivered another major creative achievement,” FX’s Nick Grad said of the project in a public statement. “Just as he did in reimagining Fargo, he is bringing an entirely new aesthetic and sensibility to the enormously popular and richly represented X-Men world. The pilot episode is stunning, driven by incredible performances from Dan Stevens, Aubrey Plaza, Jean Smart, Rachel Keller and the rest of the cast.”

The freshman season of Legion will consist of eight episodes. Legion arrives on FX on Wednesday, February 8th at 10 pm.

Legion will mark the first live-action cable Marvel series, joining ABC’s Agents Of SHIELD and Netflix’s four-series package, including Luke Cage, Daredevil, Iron Fist, and Jessica Jones. Of course the question on everyone’s mind is how good (or bad) will it be? 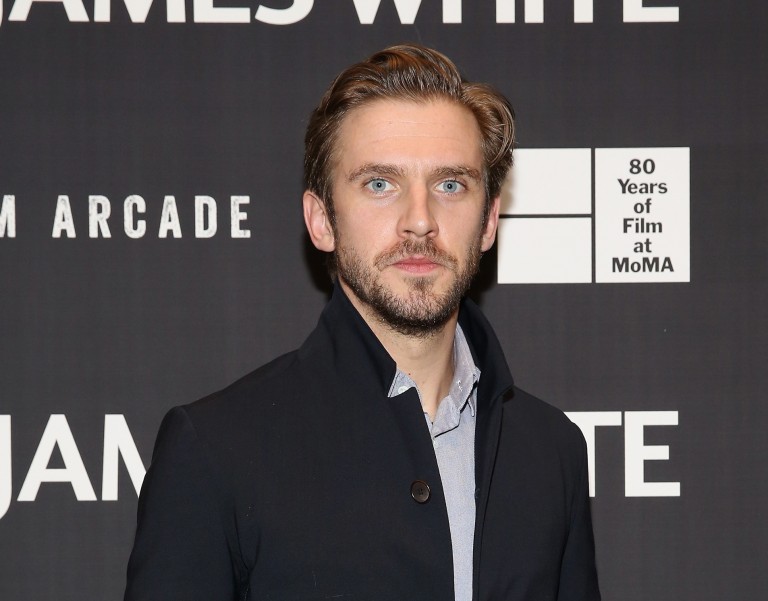 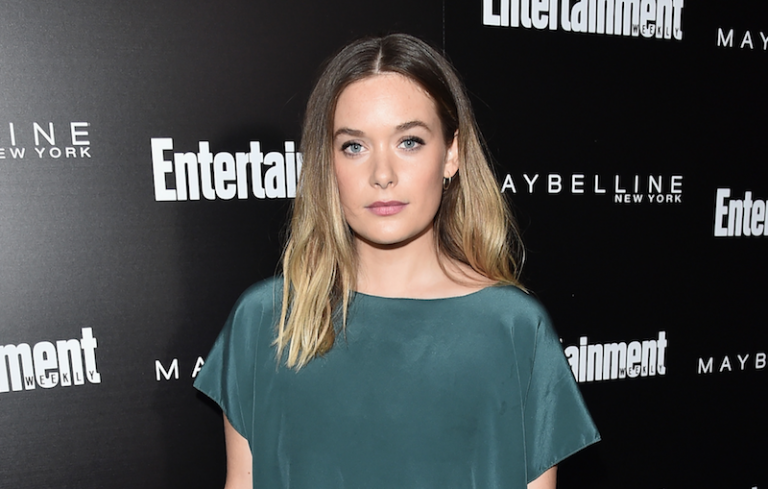 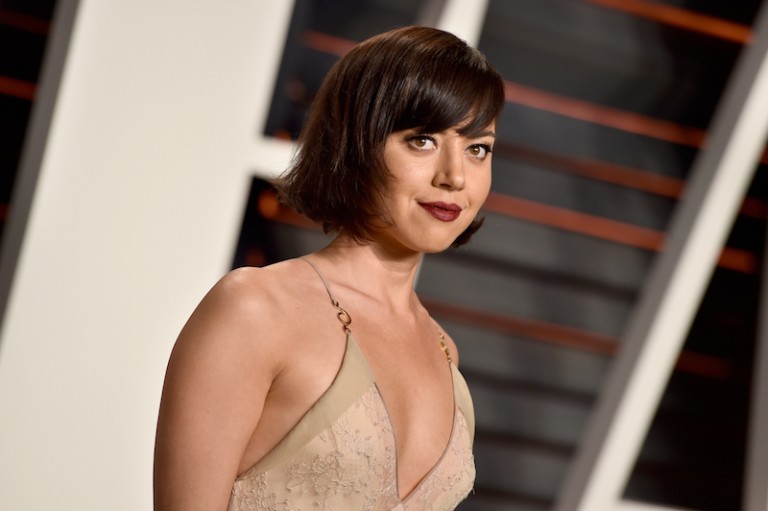 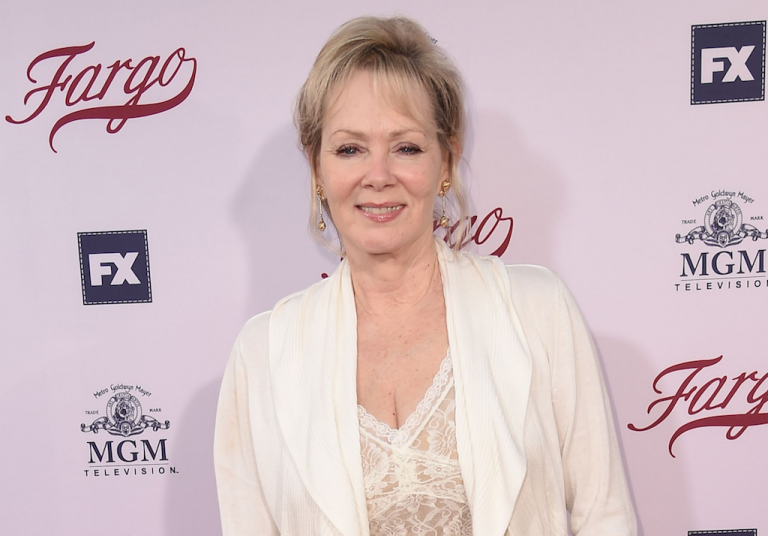