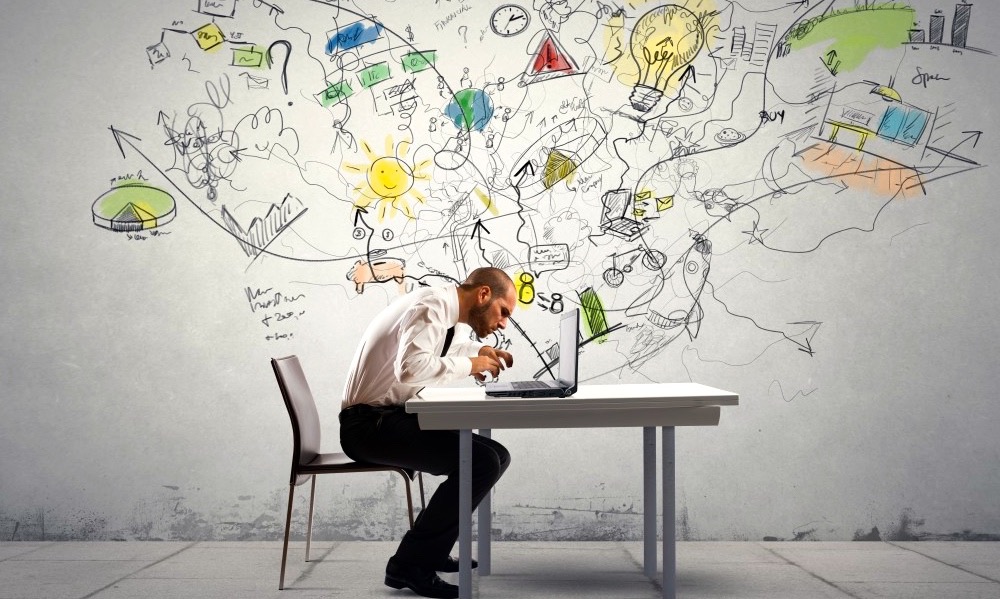 For the first time in about ten years, there’s the real threat of a writers strike occurring. The WGA (Writers Guild of America) is considering going on strike over compensation issues and contractural obligations that are limiting the ability of some its members to earn more because they are obligated to exclusively work for only one show.This, of course, could have widespread and long lasting repercussions that could effect your ability enjoy movies or tv.

The reasons why this should matter to you seem obvious; no writers, no shows, no movies.

The last strike lasted three months and impacted the film and TV industry for over a year, so there is pressure on AMPTP (Alliance of Motion Picture and Television Producers) to make a deal here. If they don’t, there’s no telling how long this strike may last, or how far-reaching its effects may go.

The new trend towards shorter and more creatively tighter seasons is one of the main issues here. One of the main sticking points relates to how writers are compensated. The WGA argues that while the volume of TV content has increased, pay for writers has not. Even though seasons are shorter its still the same amount of work for writers who normally get paid by the episode. This needs to be addressed because the people that generate the ideas that fuel your favorite tv shows and movies will be unable to earn the living they deserve.

Moreover, given that some contracts are exclusive to shows, sometimes even when a writer has finished his or her work there, he or she cannot go and work on another show—they’re contractually obligated to the series, and thus can’t double up on shows in order to make up for the compensation deficit. So a writer on Stranger Things can’t necessarily just go and work on, say, Syfy’s The Magicians while the Netflix series in on hiatus.

As for who’s right and who’s wrong, keep in mind that none of your favorite TV shows or movies exist until a writer puts pen to paper. Directors, actors, and producers are important to be sure, but for a job that’s so vital to the finished product, it makes sense that writers should be fairly compensated for their work.

The TV landscape has been changing rapidly, and so too should its business model. Hoping for the best with everyone happy.