LATEST
Home Movies Valerian And The City Of A Thousand Planets: The First Full Trailer Has Landed

Valerian And The City Of A Thousand Planets: The First Full Trailer Has Landed 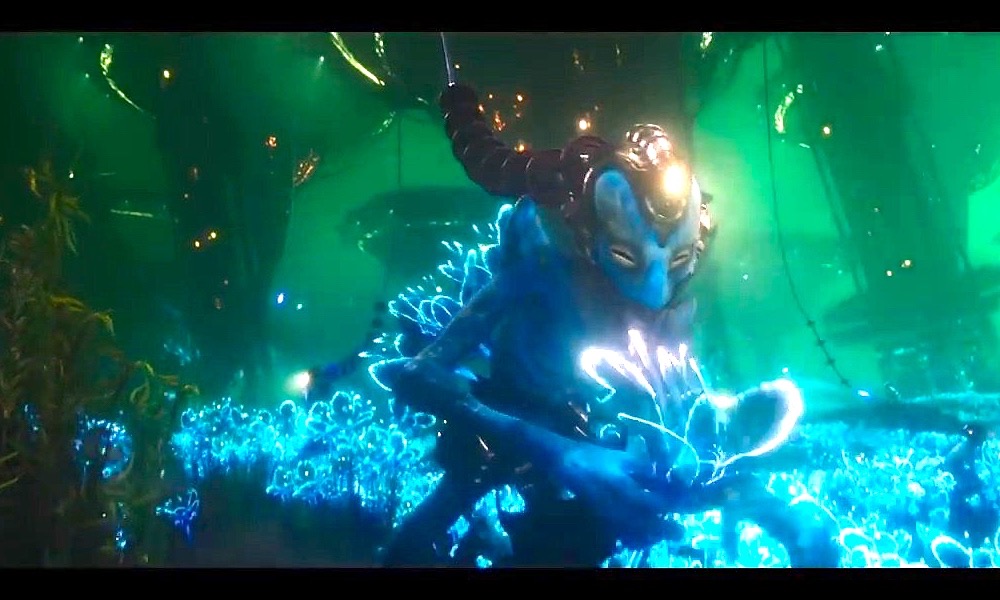 You can view the trailer below, along with the newest poster.