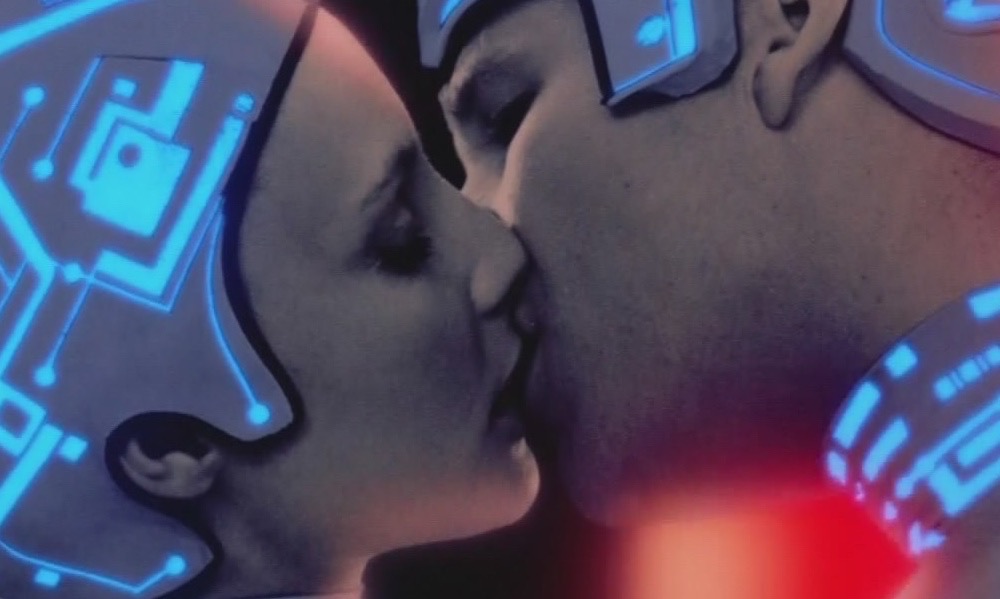 This charming and amusing science fiction classic was also the herald of things to come.

In a moment that is quickly becoming the distant past, a remarkable movie classic was born. I never get tired of watching this film and have seen it more times than I care to admit. One of my favorite things about the movie is how it captures the innocence and the lack of cynicism that reflects the period that gave it birth, one of its most endearing qualities. I have to wonder if anyone knew at the time that it was fated to be the start of something big. That something is, of course, the first use of CGI in a movie.  It’s easy to forget this film was the first to use the then developing CGI technology and still stands as a remarkable and adorable reminder of how far we have come in that regard in a relatively short time.

Most fans know the cyberpunk story of how computer genius Flynn (portrayed by Jeff Bridges) gets transported into the virtual “reality” called the grid. The world of his opponent, the Master Control Program (the film’s villainous artificial intelligence), sends him to results in him having experiences that were at the time unlike any other. The world the movie depicts inside the computer is a unique one—another story about how this film came to be and became a landmark in filmmaking history. As usual, pure, dumb luck played a role.

Not familiar with this title? Tron is a 1982 American science fiction action-adventure film written and directed by Steven Lisberger from Lisberger and Bonnie MacBird. The film stars Jeff Bridges, Bruce Boxleitner, David Warner, Cindy Morgan, and Barnard Hughes. Bridges plays Kevin Flynn, a computer programmer who is transported inside the software world of a mainframe computer where he interacts with programs in his attempt to escape.

From Wikipedia: “Development of Tron began in 1976 when writer/director Steven Lisberger became fascinated with Pong’s early video game. He and producer Donald Kushner set up an animation studio to develop Tron to make it an animated film. Indeed, to promote the studio itself, Lisberger and his team created a 30-second animation featuring the eponymous character’s first appearance. Eventually, Lisberger decided to include live-action elements with both backlit and computer animation for the actual feature-length film. Various film studios had rejected the storyboards for the movie before the Walt Disney Studios agreed to finance and distribute Tron. There, the backlit animation combined with the computer animation and live-action”.

A lot of fans, these days, have taken to bemoaning the overuse of CGI. Personally, I have less of a problem with it than that group of individuals. As a life-long fan of animation, I welcomed and embraced this new era of technology that, when done well, blurs the line between reality and the imagination.

Tron remains one of my favorite modern classics, and sometimes it’s easy to forget. It also represents a charming and fun pioneering moment in movie history, that over thirty years later, is still worth watching again. 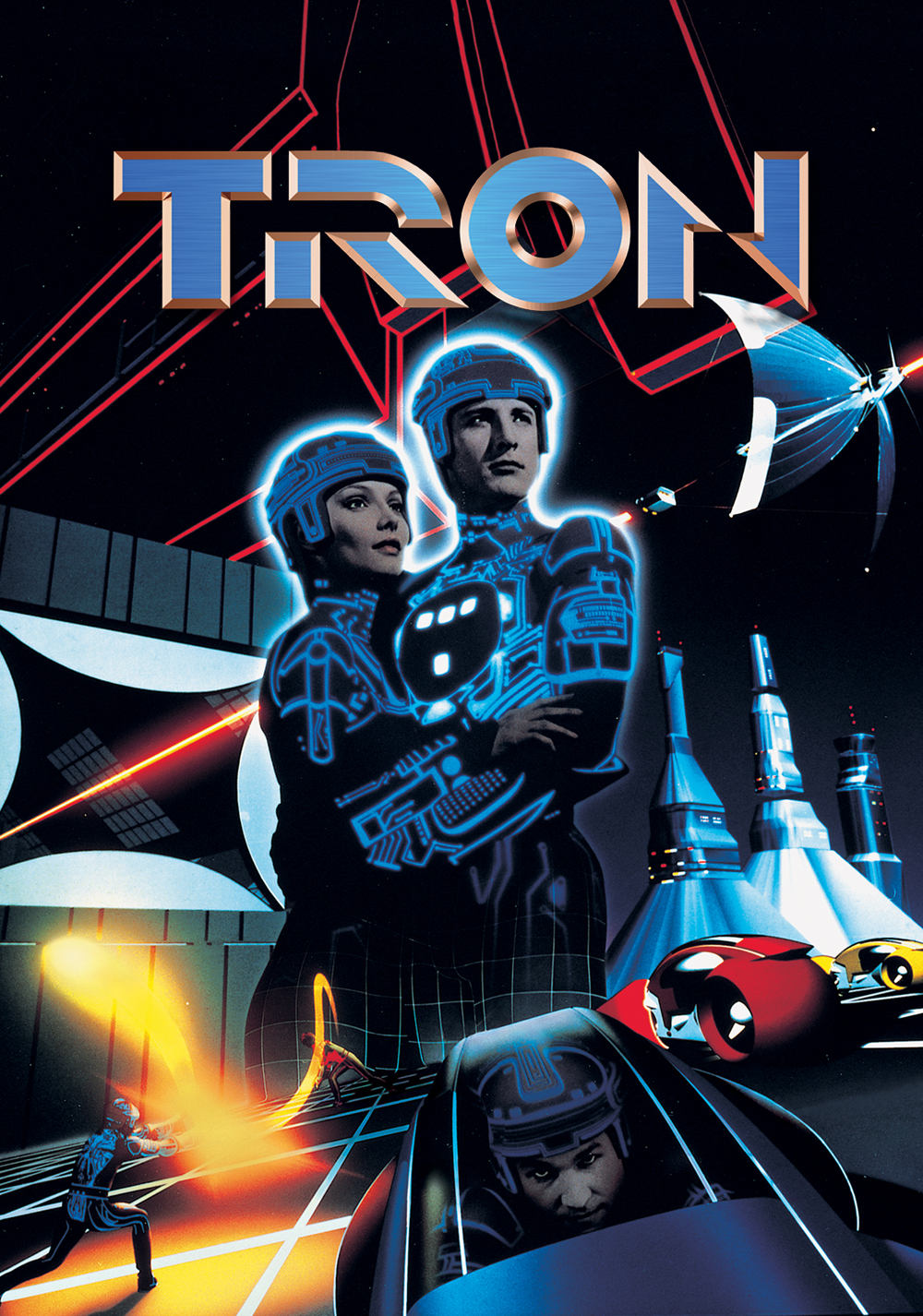