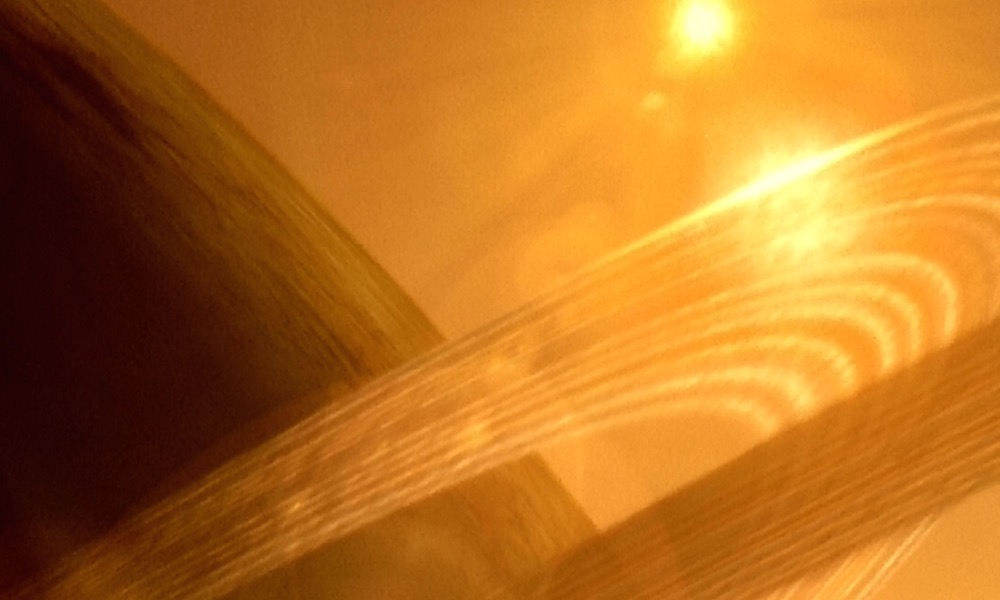 Vin Diesel’s anti-hero has carved out a unique niche in science fiction.

After almost 20 years this film remains a fan favorite and enjoys a status of being a cult classic, and most of the credit for the film enjoying that status is due to the introduction of a unique and exciting character in the form of Riddick (Vin Diesel), a memorable anti-hero of distinction.

A soft-spoken man of few words who doesn’t talk much, but when he does, the menace is unmistakable and almost tangible. This character is reminiscent of other fun, fictional bad boys like Snake Plissken, Lobo, and gothic crime-fighting hero Batman. That’s what Riddick is, he’s a sort of combination of Bats, without the cape, and those other guys, whose stomping grounds happen to be outer space.

He is the protagonist of this first entry into the franchise. Riddick is an outer space bad-ass, super stealthy and deadly. He has skills; Riddick is a flesh and blood Terminator when needed and a skilled hunter/tracker. He has a personal code of morality that doesn’t always agree with those of the local authorities, which means he has been a convict and even a murderer. Despite this, he is sometimes shown to perform morally compassionate or even atypically heroic actions, usually against his own better judgment and survivalist nature. You could say he’s a sociopath with an occasional heart of gold when it suits him.

Riddick is a Furyan, a member of a warrior race obliterated by a military campaign that left Furya desolate, and nearly uninhabitable. Riddick is one of the last of his kind. One of his most defining features is his eyes, a characteristic inherent in a particular caste of his species (The Alpha-Furyans), although he implies in Pitch Black that they were “shined” by a back-alley surgical operation. This physical feature allows him to see in the dark with no difficulty at all but also renders his eyes incredibly sensitive to intense light; therefore, he wears tinted welding goggles for protection. Riddick was once a mercenary, then part of a security force, and later on a soldier. He is also an experienced pilot. This guy is plain fun to watch when he goes into action.

In Pitch Black, he soon proves to be a formidable, dangerous, and capable individual. Riddick escapes after the spaceship his captors are transporting him on is damaged by comet debris. The ship makes an emergency crash landing on an empty desert planet. However, when extended nightfall envelops the planet due to an eclipse, predatory alien creatures begin attacking the survivors, and Riddick joins forces with the surviving crew and other passengers to develop a plan to escape the planet. Because of his skills, Riddick quickly rises to a position of leadership in the now hunted group of survivors.

The rest of the story is mostly a tale of how they go about forming a plan to escape the hostile, unpleasant, and deadly planet, and what they discover about the creatures that hunt them in the seemingly never-ending night. Riddick and a few others manage to survive their hellish ordeal and eventually escape the planet’s surface.

Diesel has reprised the role in a sequel titled The Chronicles of Riddick (2004), and another film titled merely Riddick (2013). Other reprisals of the character include voice-over work for animated movies and video games.

When we see that origin-story sequel is anyone’s guess, the most recent rumors and articles indicate there is cause for celebration regarding the future of the character. Diesel recently revealed that he and writer-director David Twohy are not only developing a fourth Riddick movie, entitled The Chronicles of Riddick: Furia (Furya?)), but also a TV show spinoff entitled Merc City. Also announced was that the actor’s production company One Race Films had signed a multi-year deal with Universal Television, where the TV series will get developed.