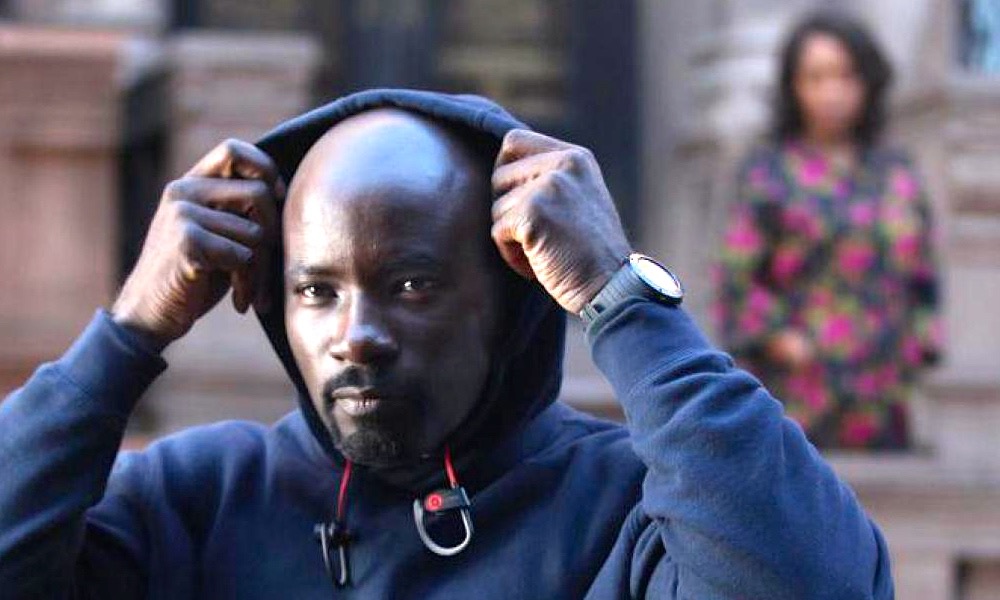 The eponymous character is a veritable, earth-bound superman in a series that already shows a lot of appeal.

Luke Cage, also known as Power Man, is a fictional superhero appearing in American comic books published by Marvel Comics. Created by Archie Goodwin, John Romita, Sr. and George Tuska, he first appeared in Luke Cage, Hero for Hire #1 (June 1972). The character was born out of the blacksploitation films of the 1970’s.

As the Blaxploitation genre’s popularity faded, Cage became unable to support his own series and was paired with another superhero whose popularity was based on a declining film genre, the martial arts hero Iron Fist, in an effort to save both characters from cancellation.

He debuted in his own series, Luke Cage, Hero for Hire, which was initially written by Goodwin and pencilled by George Tuska. Cage’s adventures were set in a grungier, more crime-dominated New York City than that inhabited by other Marvel superheroes of the time. The series was retitled Luke Cage, Power Man with issue #17. He had a radically different appearance in those days.

Imprisoned for a crime he did not commit, he gains superpowers in the form of unbreakable skin and superhuman strength. The character frequently teams up with fellow superhero Iron Fist, and is married to Jessica Jones, with whom he has a daughter. In 2005, writer Brian Michael Bendis added Luke Cage to the lineup of the New Avengers, and he has appeared in various Avengers titles since.

As many fans may already know, actor Mike Colter played the character in the first season of Jessica Jones, a live-action television series set in the Marvel Cinematic Universe; and will headline his own series, which will premiere September 30, 2016. Colter is set to reprise his role in The Defenders another planned Marvel series on Netflix. In short, I saw him in action in Jessica Jones, and I want to see more. His appearance in Jessica Jones made a good impression, actor Mike Colter had lots of presence in the role, which he established, seemingly without effort. Unlike those other shows his invulnerability and super strength ups the game a little over those other series.

There are several reasons I am so excited about this series, which i will attempt to explain. Cage is depicted as a soft spoken, intelligent man with a gentle, compassionate nature, unless provoked. This represents a refreshing change from the majority of the black stereotyping common in movies and television. All of which  makes this character more appealing to me, and really curious to see how his is story is developed, and told.

The guy is Superman. I know, he doesn’t fly, and doesn’t have all of Supes abilities like X-ray, and heat vision or super freezing breath, but he’ damn near invulnerable and super strong, which makes him close enough. This is not your modern edition, Zack Snyder Superman, struggling with existential issues and trying to find his purpose for being here on the planet. Luke seems to know himself pretty well, and knows what he wants to do. He loves his neighborhood, and wants to help make it better. I am eager to see a modern take on the superman myth without all the freudian clutter attached.

Also we’ve seen the grounded and gritty done to death, and I am curious to see what happens when you you add a taste of funky soul.

The dialogue. I have been favorably impressed by the grounded, and plain talk I have seen in all of the trailers and promotions for the series. People talk like people without it being insulting or comically ethnic. Also, the lack of the more flamboyant style of speaking in some comics based productions ( I’m looking at you Arrow) gives the trailers and clips their own more grounded appeal.

The events of Luke Cage will be set a few months after what unfolds in Jessica Jones, allowing the show to both have some breathing room from the plot of that show and set up its own plotline.

Of course, like both Daredevil and Jessica Jones, it’s fully expected that the events of the past will very much influence the events of the present in the third original Marvel/Netflix show, though the central location of events will be moving from Hell’s Kitchen over to the neighborhood of Harlem.

This is not a Jessica Jones (Krysten Ritter) sequel, although its likely she will appear in the show. Cage will be more along the lines of a vigilante on the side of the law who wants to help the people in his neighborhood who are not strong enough to help themselves, as opposed to a neurotic, drunken private eye with issues.

Rosario Dawson will also be showing up as much-put-upon nurse Claire Temple too, completing her Marvel-Netflix series hat trick after Daredevil and Jessica Jones.

The show is also expected to give us some more background about the experiments that left Luke with indestructible skin, as well as the dark past that saw him essentially hiding away from the world inside a Manhattan dive bar.

Well, those are my reasons why i am excited to watch this series, and why it think it will be something special. I will even go so far as to say I think this series will outshine both Jessica Jones and Daredevil in terms of  being an excellent modern day comics based series. Happy viewing. 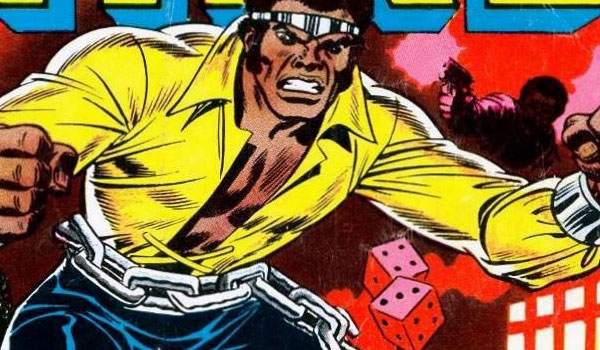