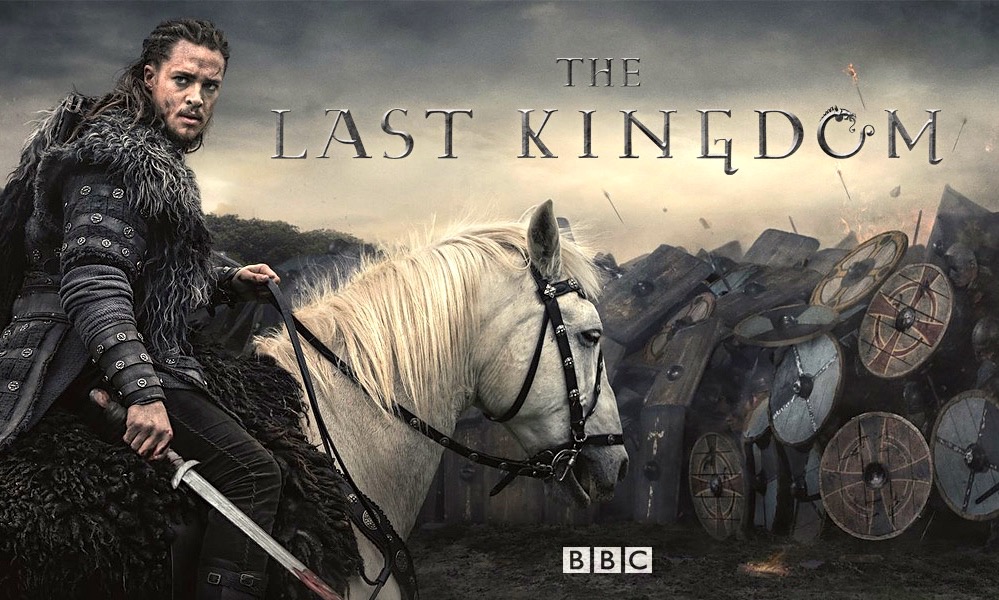 One of the main strengths of The Last Kingdom is its barely filtered portrayal of how nasty life in 9th century Britain must have been.

I spent the last couple of days and evenings binge-watching a series I  was previously unaware of, The Last Kingdom. I was desperate for something new as a change of pace from rewatching my library of science fiction movies and tv series again. So I was pleasantly surprised to find out my “discovery” was actually pretty good, and sometimes even great. There was violence, a lot of violence, sometimes graphically portrayed.

That’s another strength of this series, the fight scenes. They range from individual combat to huge sprawling battle scenes, the fight choreography on this series is excellent and convincingly realistic, up to, and including the resulting wounds inflicted and the blood. So much blood.

In fact, this show is very reminiscent of Game of Thrones minus the T&A, in that regard. There are beheadings and worse. It also boasts a pretty gritty and sometimes grim portrayal of what life must have been like back then which translates into lots of mud to go along with all the blood that results from the activities of its characters. Also, there’s swearing, a lot of swearing.

The Last Kingdom is a British television series, an eight-part adaptation of Bernard Cornwell’s historical novels series The Saxon Stories. The series premiered on 10 October 2015 on BBC America, and on BBC Two in the UK on 22 October 2015. The second series of ten episodes co-produced by Netflix after the exit of BBC America has been announced and is currently being aired. I have watched the eight episode long first season and five episodes of season two. It is an excellent production of the sort the BBC excels at with top notch quality across the board.

Here’s BBC America’s synopsis of the series: The year is 872, and many of the separate kingdoms of what we now know as England have fallen to the invading Danes, leaving the great kingdom of Wessex standing alone and defiant under the command of King Alfred.

Against this turbulent backdrop lives our hero, Uhtred. Born the son of a Saxon nobleman, he is captured by the Danes and raised as one of their own. Forced to choose between the country of his birth and the people of his upbringing, his loyalties are ever tested. What is he? Saxon or Dane? On a quest to reclaim his birthright, Uhtred must tread a dangerous path between both sides if he is to play his part in the birth of a new nation and, ultimately, recapture his ancestral lands.

As it implies, this is a high drama of the sort that portrays heroic deeds along with villainy, betrayal, and cowardice. Add to this the intrigue and scheming of its less noble characters and you end up with a nice entertaining mix that never failed to hold my interest.

Alexander Dremon as Uhtred of Bebbanburg, the lead protagonist, is very well suited to the role. He’s young, athletic, and good looking. The rest of the cast does a great job as well (again the BBC has a well-established knack for pulling off these costume historical dramas with flair and without any noticeable flaws).

There are high adventures and plenty of action along with the suspense of who will emerge victorious in the various subplots introduced along the way. I found myself cheering Uthred, his friends, and the various women he meets along the way, on. The drama is well written without indulging in too many cliches and actually managed to get me engaged in the struggle with the Danes over real estate. There is also a subplot about Christianity versus the old pagan religion and its gods.

All in all, this is a series I can highly recommend, and if you are a fan of Game of Thrones, you’re sure to like this, it has a lot of the same qualities beyond the obvious similarities, and even surpasses the other series in some ways.