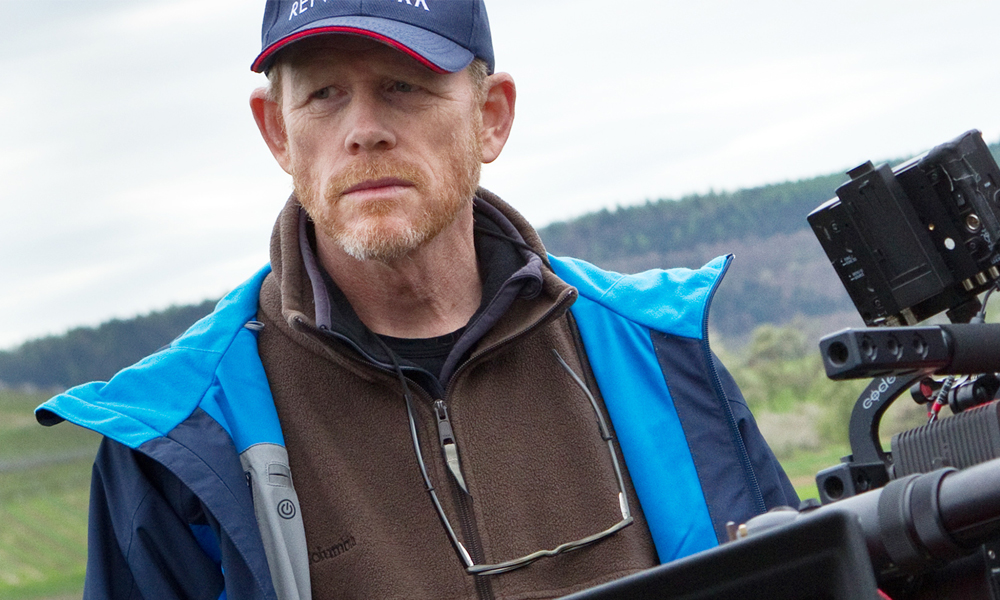 The stand alone untitled Han Solo film was in rocky waters this week as Phil Lord and Christopher Miller were promptly fired from the film due to creative differences. Lucasfilm President Kathleen Kennedy said that a replacement was going to be announced soon. How soon was in question until today when it was announced that Ron Howard would finish the film. Check out the press release below from Star Wars.com after our take.

Our take: This is fantastic news. Next to Joe Johnston (The Rocketeer) or even Lawrence Kasdan (Silverado), we wouldn’t want anyone else in the director’s chair. Howard, like the two other mentioned directors, is part of the Lucasfilm family. He is a skilled director who has tackled dramas, fantasys and has even gone to space. Welcome back, Opie!

Press Release: “At Lucasfilm, we believe the highest goal of each film is to delight, carrying forward the spirit of the saga that George Lucas began forty years ago,” said Kathleen Kennedy, president of Lucasfilm. “With that in mind, we’re thrilled to announce that Ron Howard will step in to direct the untitled Han Solo film. We have a wonderful script, an incredible cast and crew, and the absolute commitment to make a great movie. Filming will resume the 10th of July.”

Howard has made some of the biggest hits and most critically-acclaimed movies of the modern era. Among his many films are Lucasfilm’s Willow, Apollo 13, A Beautiful Mind (winner of four Academy Awards, including Best Picture and Best Director), The Da Vinci Code, Frost/Nixon, and Rush. He also narrated and produced the beloved comedy series Arrested Development, starred in George Lucas’ American Graffiti, and remains a TV icon for his roles in The Andy Griffith Show and Happy Days.