ROGUE ONE: A STAR WARS STORY – The New Teaser Trailer 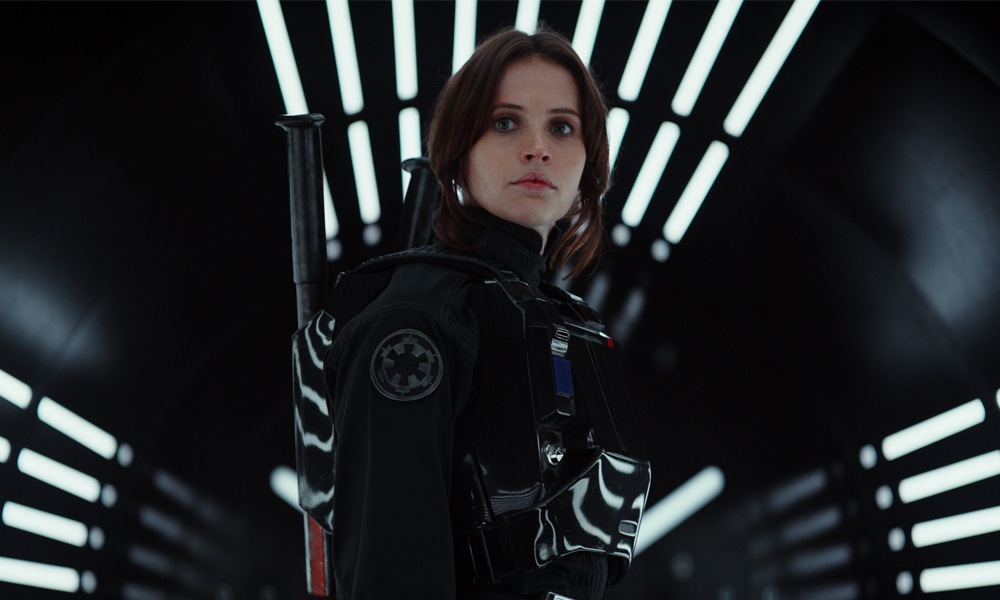 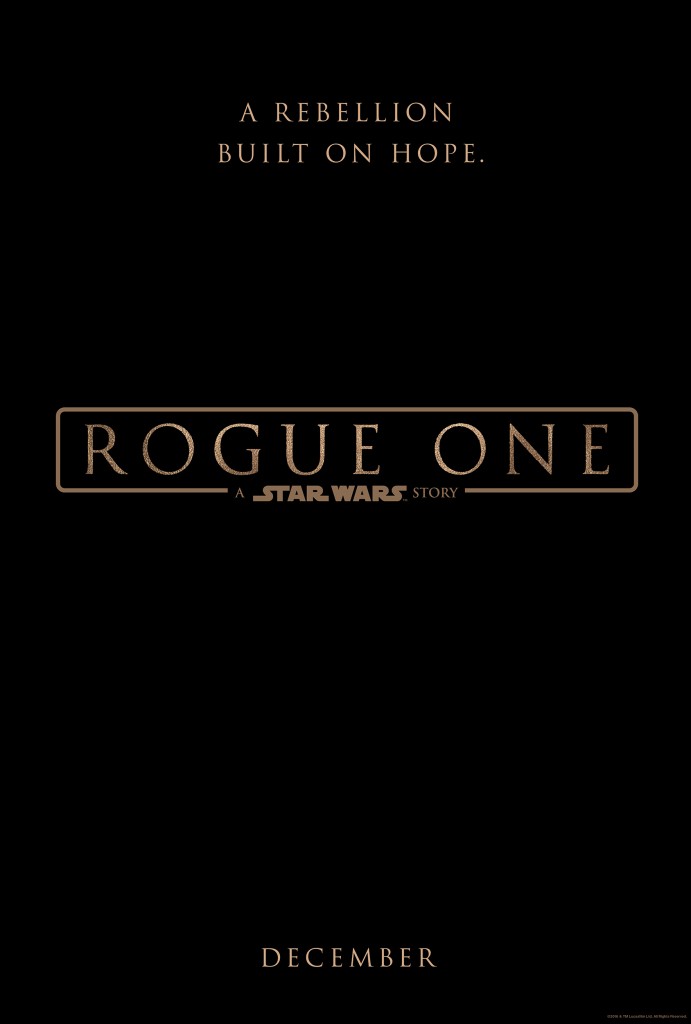 Lucasfilm Ltd. and Walt Disney released the first trailer for ROGUE ONE: A STAR WARS STORY on “Good Morning America” today. Now that was a teaser! Just enough to get us crazy with anticipation, but not revealing too much. We have a glimpse of the Death Star, our new characters and Mon Mathma. The studio also released new images as well. Check them out below and watch the teaser again and again here!