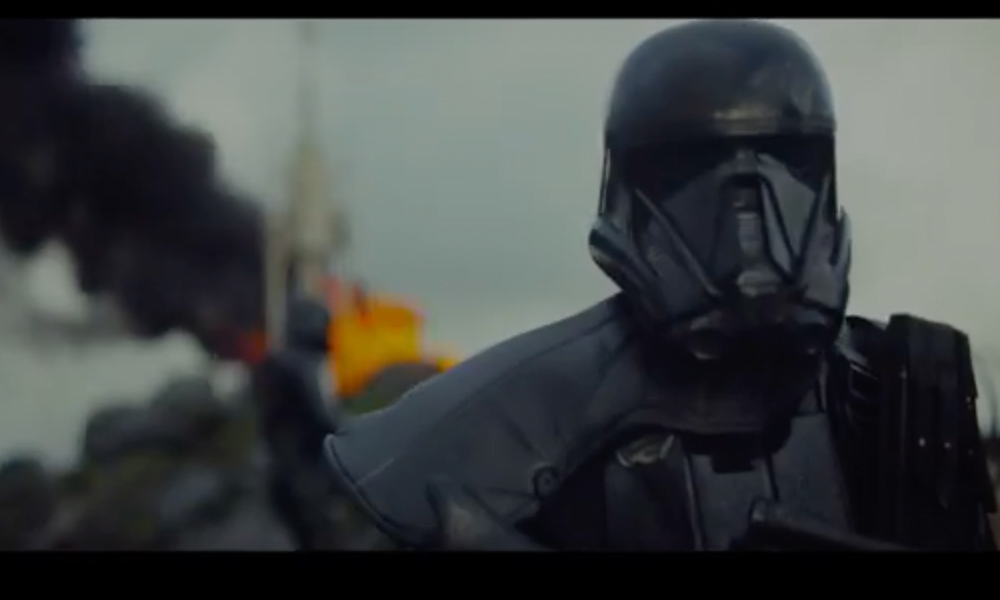 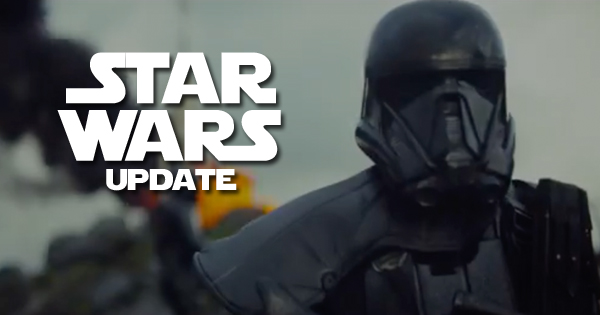 Lucasfilm and Walt Disney have announced that on April 7th, “Good Morning America” will debut a brand new teaser trailer for ROGUE ONE: A STAR WARS STORY. Your tease of that trailer is below!

UPDATE: The trailer has since gone live and can be seen here on the Sci-Fi Movie Page. 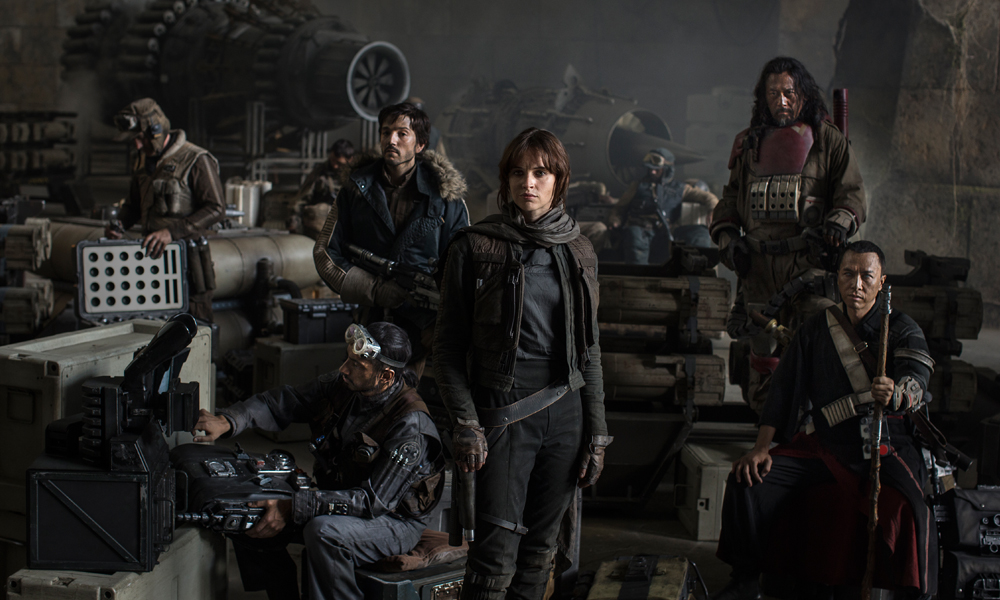