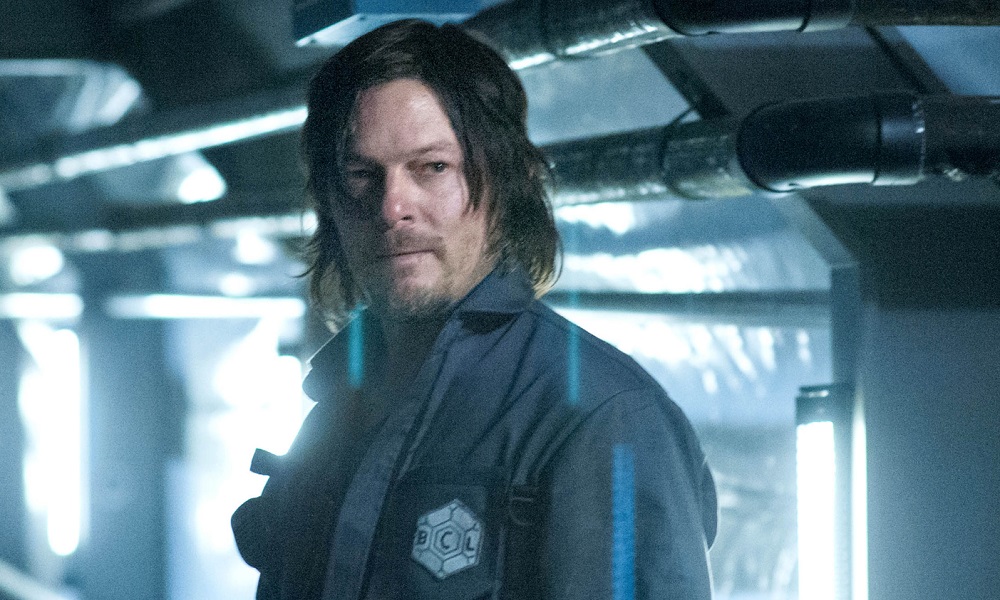 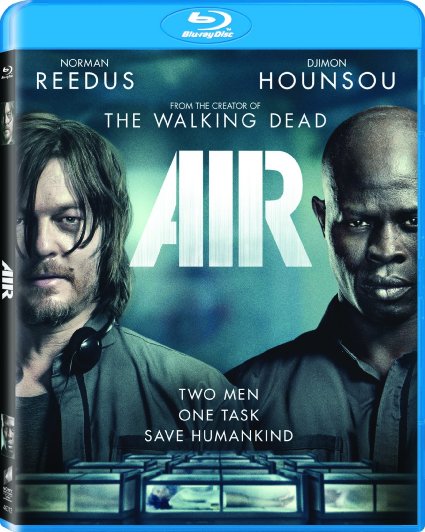 Bonus materials include two in-depth pieces that explore the development of AIR. In “An Account of Confinement,” the cast and crew illuminate the process of making this tense tale in close quarters, while delving into the artistic themes of confinement, claustrophobia and isolation. “The Custodians” is an all access character exploration, with insightful conversations with Djimon Hinsou and Norman Reedus on their approach to their characters.

In the near future, breathable air is nonexistent. Virtually all of humanity has disappeared, and those chosen to reestablish society reside in a controlled state of suspended animation. Two engineers tasked with guarding the last hope for mankind struggle to preserve their own sanity and lives while administering to the vital task at hand. Starring Norman Reedus and two-time Oscar® nominee Djimon Hounsou (Best Supporting Actor, Blood Diamond, 2006 and In America, 2003).