Ready Player One (2018): Spielberg’s Cyberpunk Tribute To Pop Culture Is A Cinematic Milestone 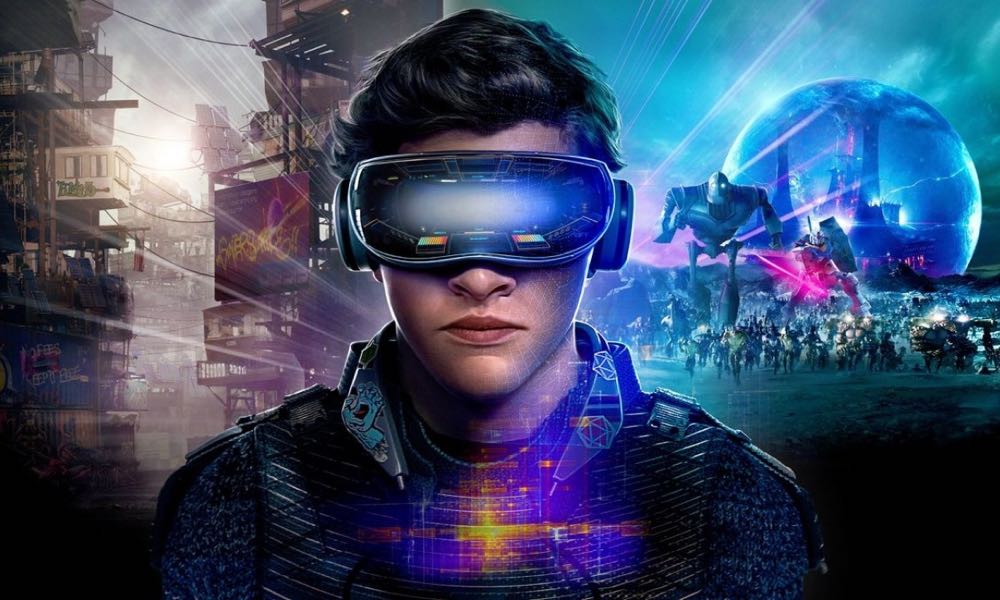 Revisiting Ready Player One, Spielberg’s delightful and intelligent cyberpunk/mystery/adventure/ fantasy the other night (I  watched it 2 times since the film was released but it has been a while since I saw it last), watching it again increased my appreciation for what a monumental accomplishment this film truly is, not only for science fiction films but for film as a medium. Ready Player One completes the complex gymnastics of juggling myriad elements into a great film, it masterfully and seamlessly bridges the schools of animation and live-action, while simultaneously telling an engaging story that bridges reality and virtual reality while it also repeatedly segues between YA material integrated with a classic story of the fight between good and evil that is also satisfying for adults. This could be the best cyberpunk movie ever made.

Spielberg’s brilliantly subtle, nuanced and practiced touch endows this film with his trademark sentimental charm (corniness without going as far as Hallmark does), style, and texture while maintaining a pace that grabs the viewer and doesn’t let go. That’s not all. Ready Player One is also a heartfelt loving tribute to that decade that first saw the introduction of video games and the games themselves, encapsulated as an eighties zeitgeist-filled time capsule complete with a well-chosen playlist of a soundtrack that captures the sensibilities of that time period.

In case you are not familiar with the title, Ready Player One is a 2018 American science fiction adventure film directed by Steven Spielberg, from a screenplay by Zak Penn and Ernest Cline based on Cline’s 2011 novel of the same name. The film stars Tye Sheridan, Olivia Cooke, Ben Mendelsohn, T.J. Miller, Simon Pegg, and Mark Rylance. The film’s narrative takes place in 2045.

The film fulfills its sci-fi responsibility as a portent of things to come with a sobering depiction of a solution to urban decay in the form of improvised all-too- fragile-looking vertically ambitious towers of trailers that serve as a warning for what’s in store for us in the near future if we do not address the issues that confront us today.

Ready Player One depicts a world that still hinges on the relationship between the haves and have-nots that fully utilizes a pair of recent well-used tropes, Those being the heartless greedy corporate sociopath and the young hacker insurrectionists still seeking some sort of social justice that works for everyone. This is an unmistakably modern film that tackles diversity and other potential political correctness landmines upfront and handled in a manner that doesn’t draw attention to the fact and make it seem overly heavy-handed. Revealing your real self and identity is more than a metaphor here, it’s potentially dangerous, or even fatal, and means a lot more in this world than it does in our world of today.

Like most movies, Ready Player One is about the human condition with a message that is filled with hope, yet it is still a warning, but mostly it is a celebration, a celebration of pop culture, science fiction, animation. video games (of course), friendship, youth, love, and life filled with the hope that things can get better. The film also has a terrific feel-good eighties soundtrack that contributes to making watching this film an enjoyably rewarding experience.