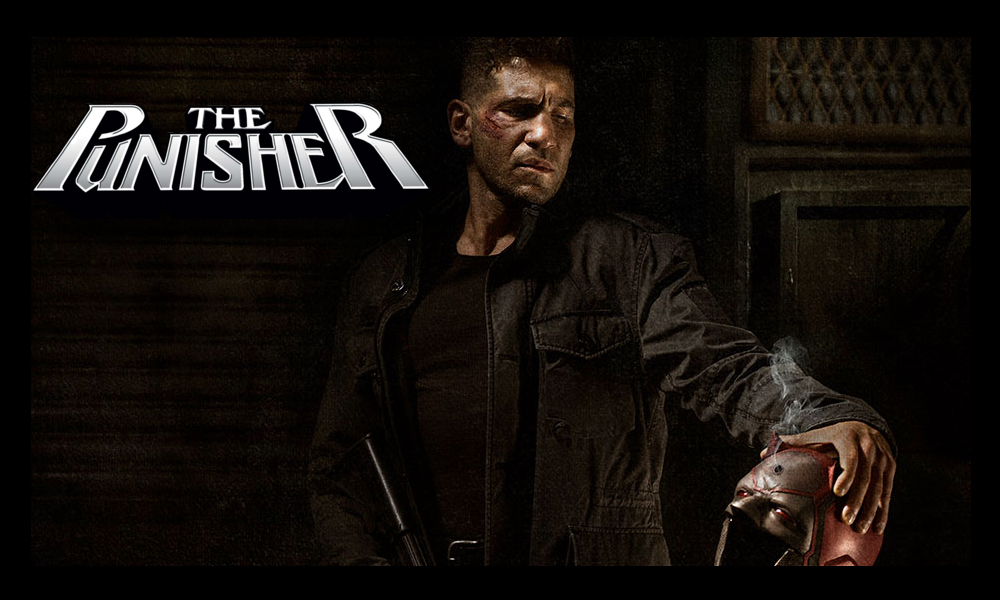 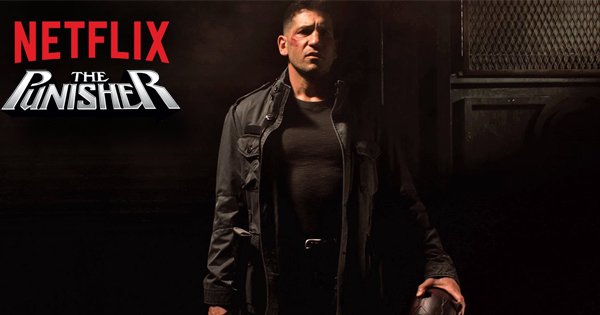 Marvel Entertainment has officially announced that Jon Bernthal will get his own Punisher series on Netflix (see press release below). This is much welcomed news as fans of Daredevil and the entire Marvel Cinematic Universe found his portrayal of Frank Castle to be spot on. Sorry Thomas Jane, Bernthal had more to work with.

This opens the door for even more Marvel characters to make the leap from page to screen. In March of this year, at the Silicon Valley Con, Jermey Renner stated that he was open to reprising his role.”I think that’s actually a really great model, if there’s ever a way to explore the character, maybe it’s in that world. These are things that are really not in my control, but I’d be open to it. I’ve really enjoyed getting to explore the character more recently. The Netflix model is where all the character drama goes to now, you’re doing a superhero movie or a Netflix or HBO kind of model. So I’d be open to it. Not up to me, though” (ComicBook.com). We are all for a Hawkeye series, but who else is ripe for a Netflix series? Post your suggestions below. 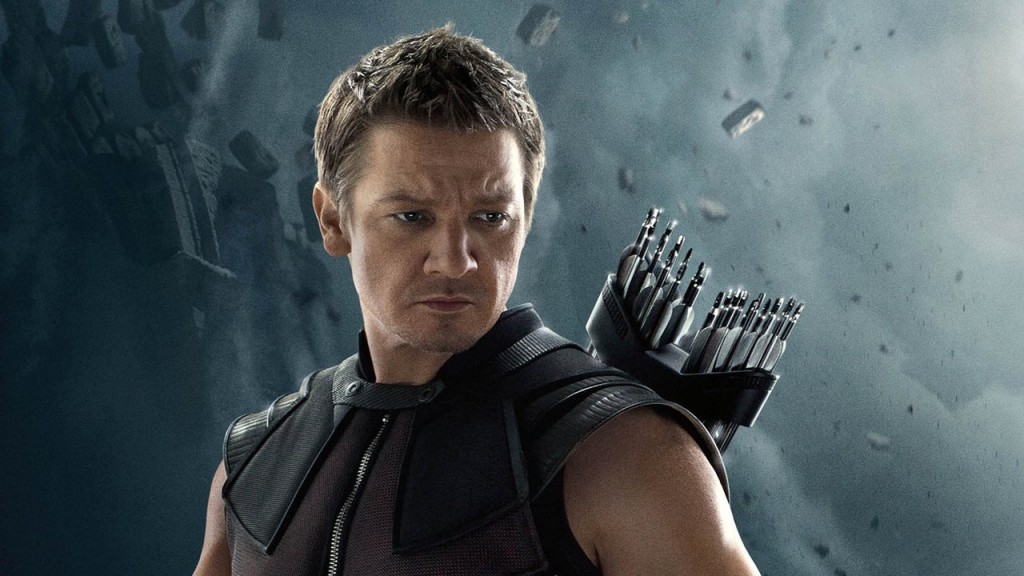 Without a doubt, it is a great time to be a Marvel fan!

Press Release: Netflix has ordered a full first season of “Marvel’s The Punisher,” continuing their unprecedented collaboration with Marvel Television.

Jon Bernthal will reprise his role as Frank Castle, introduced to fans earlier this year in the second season of the Netflix original series “Marvel’s Daredevil,” with Steve Lightfoot (“Hannibal”) serving as Executive Producer and Showrunner in addition to writing the series’ first two episodes.

“We want to thank the fans who are clamoring for more of Jon’s stunning and powerful performance as Frank Castle from ‘Marvel’s Daredevil,’” said Executive Producer/Head of Marvel Television, Jeph Loeb, “Now combined with Showrunner Steve Lightfoot’s compelling writing, we’re thrilled to bring ‘Marvel’s The Punisher’ to Netflix.” Read the full story here.