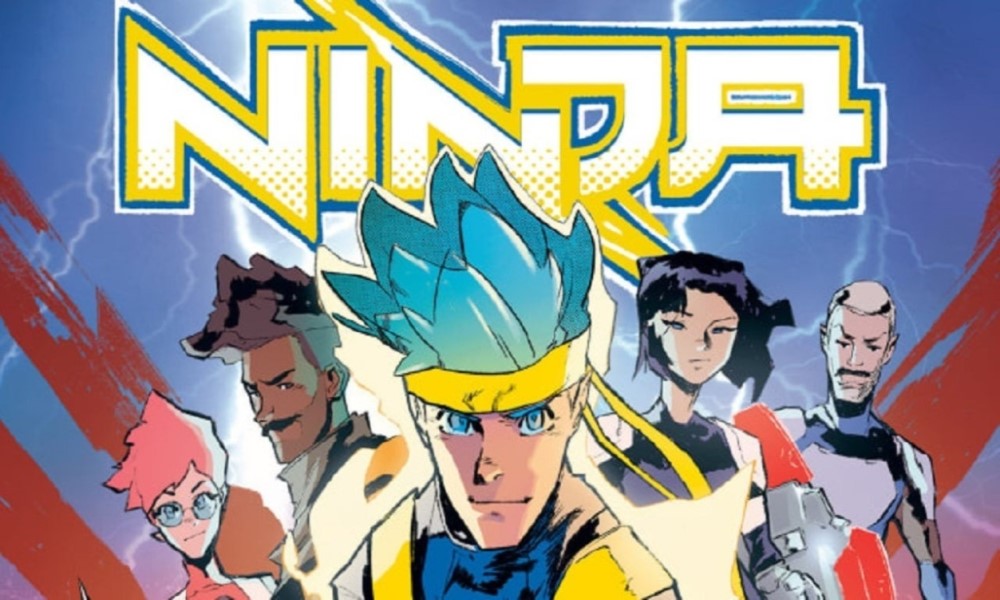 Following the success of Ninja: The Most Dangerous Game, which released in December 2019, Ten Speed Press is publishing the sequel, 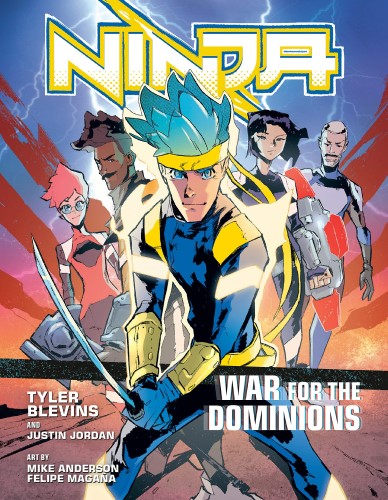 Ninja: War for the Dominions, in May 2021. This series of original graphic novels, set in a fictional world, follow Ninja as he embarks on exciting gaming adventures, with the fate of the world at stake. Written by industry-renowned comics writer Justin Jordan with incredible art by comics artists Mike Anderson and Felipe Magaña, these graphic novels offer a new way for Ninja fans of all ages to experience the gaming streamer’s unmatched wits and skill by joining him in fulfilling a destiny larger than he ever expected, long after the screen goes dark.

Ninja: War for the Dominions picks up right where Ninja: The Most Dangerous Game left off—Ninja and his crew are facing a daunting challenge from evil overlord Strigus Thule and his Great Beasts. The Great Beasts have been unleashed, and the war has begun. Will the tenacity, integrity, and camaraderie that kept Ninja and his crew alive in the first challenge help them defeat the horrifying Great Beasts, and Strigus Thule himself?

TYLER “NINJA” BLEVINS is one of the most recognizable gaming and entertainment personalities in the world. With more than 65 million fans worldwide on major digital networks, Ninja turned into a cultural phenomenon in 2018, after he streamed on Twitch playing Fortnite alongside rappers Drake, Travis Scott, and Pittsburgh Steelers wide receiver Juju Smith-Schuster. Since then, he’s gone on to become the first streamer to get an exclusive skin in Fortnite, the first streamer on Twitch to reach 10 million followers, and the first-ever professional gamer to be featured on the cover of ESPN The Magazine. He currently streams VALORANT, League of Legends and Just Chatting. 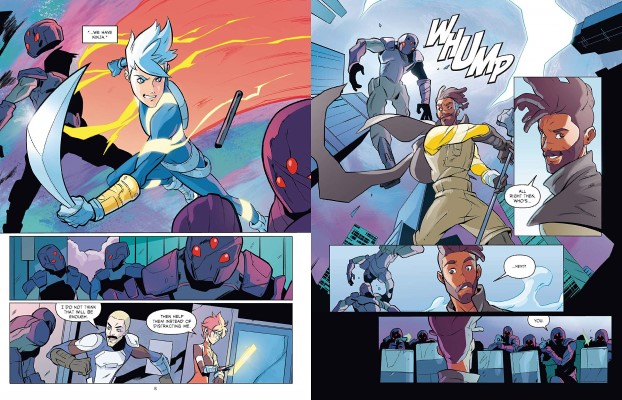 JUSTIN JORDAN has penned comics for Image, DC, and Marvel Comics, as well as the Call of Duty: Zombies graphic novels for Dark Horse Books and Urban Animal on Webtoon. In 2012, he was nominated for the Harvey Award for Most Promising New Talent and is one of the writers of the Eisner-nominated In the Dark: A Horror Anthology and Where We Live: A Benefit for the Survivors in Las Vegas.