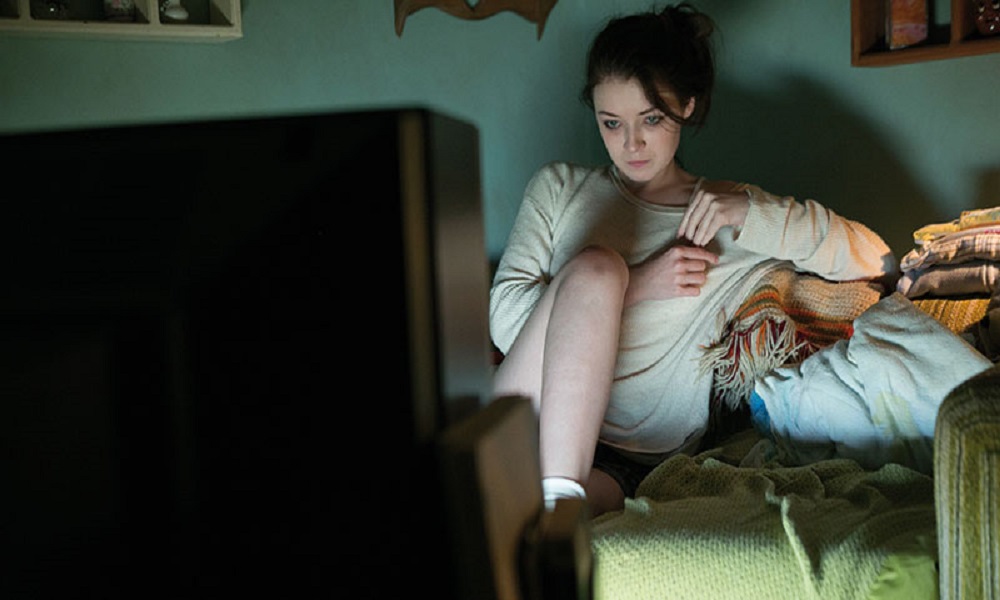 On the heels of a successful theatrical run, Dark Sky Films proudly announces the May 3rd DVD and Blu-ray release of EMELIE, starring: Sarah Bolger (In America, AMC’s Into the Badlands, ABC’s Once Upon a Time). 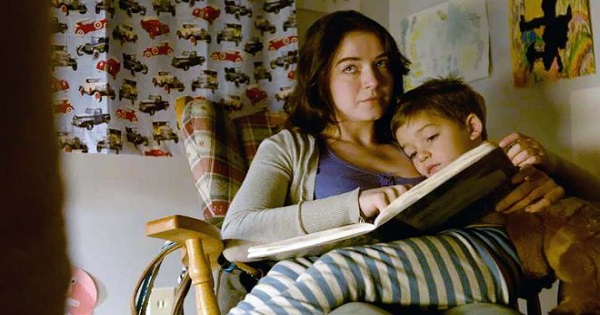 As their parents head out for a date in the city, the three young Thompson children immediately take to their new babysitter, Anna (Sarah Bolger, Into the Badlands, Once Upon a Time), who seems like a dream come true: she’s sweet, fun, and lets them do things that break all of their parents’ rules. But as Anna’s interactions with them take on a more sinister tone, the kids realize that their caretaker may not be who she claims to be. Soon it’s up to big brother Jacob to protect his siblings from the increasingly nefarious intentions of a very disturbed woman whose weapon is trust, and whose target is innocence.

Featuring tour-de-force performances from Bolger and its three young leads, EMELIE is a multidimensional, nail-biting thriller that asks the question: how can you put an end to horror after you’ve already let it in?