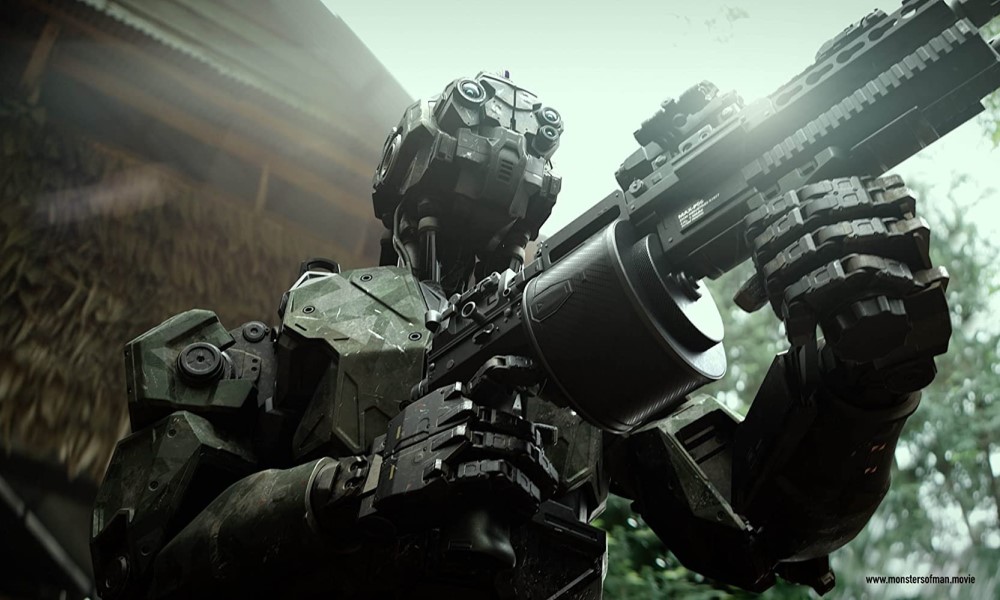 In a terrifying vision of AI gone wrong, sci-fi thriller Monsters of Man reveals the consequences of unchecked power and robots who have 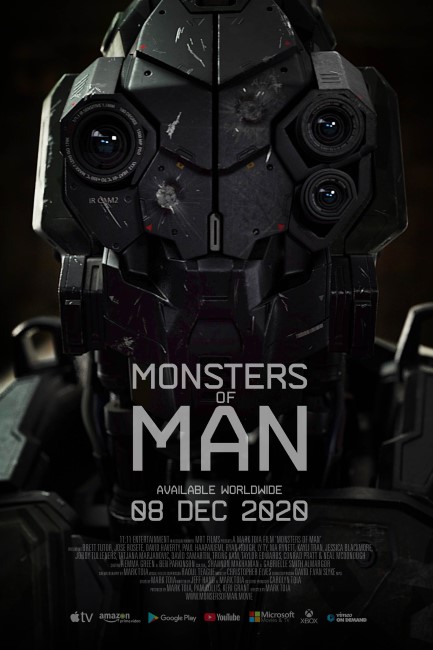 advanced beyond human control. When a corrupt CIA agent (McDonough) teams up with a robotics company to deploy an illegal, unsanctioned military operation, the plan is to drop four prototype robots into a suspected drug manufacturing camp in the Golden Triangle that no one will miss. The mission is to prove the robotics company is worthy of winning a lucrative military contract but all goes horribly awry when six American volunteer doctors witness the brutal slaughter of an innocent village and are forced into a deadly game of cat and mouse as they become the next targets.

The film’s Indiegogo campaign, launched in tandem with the trailer, will offer contributors access to the film upon release as well as exclusive bonus material and a masterclass on indie filmmaking and distribution.

A feature film written and directed by Mark Toia