Post apocalyptic thriller “The Last One” from Ballantine Books 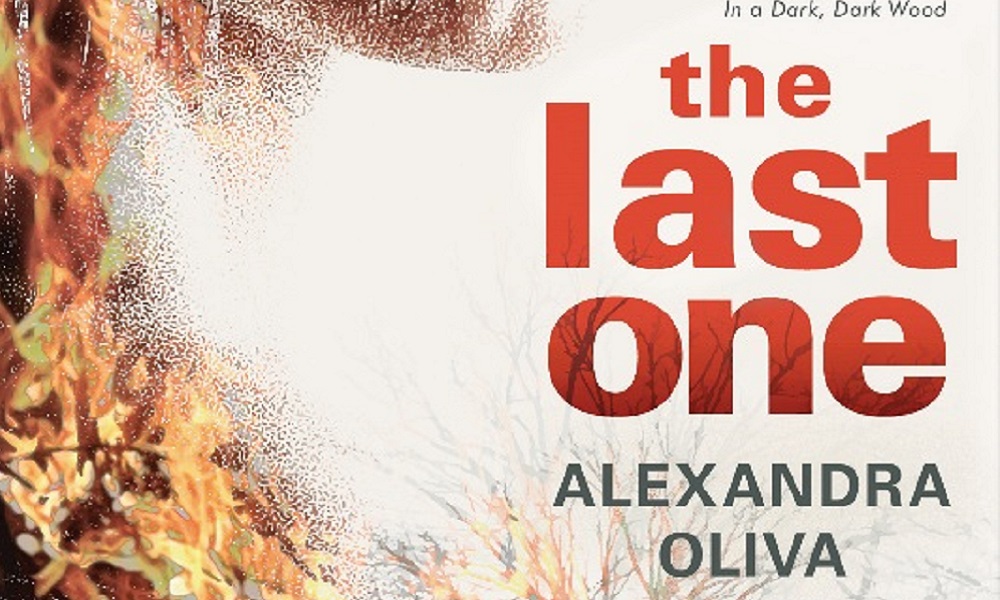 She wanted an adventure. She never imagined it would go this far.

It begins with a reality TV Show. Twelve contestants are sent into the woods to face challenges that will test the limits of their endurance. While they 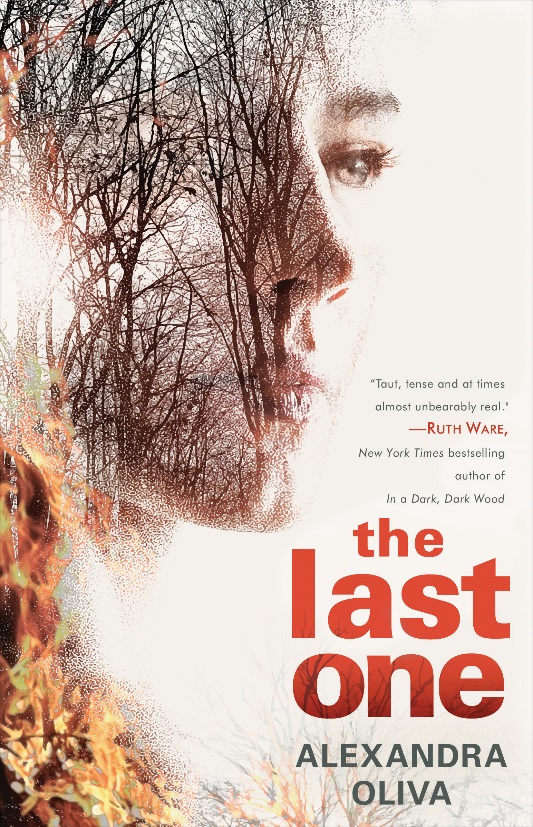 are out there, something terrible happens –but how widespread is the destruction, and has it occurred naturally or is it man-made? Cut off from society the contestants in THE LAST ONE: A Novel (A Ballantine Trade Paperback/ On Sale: August 15, 2017) know nothing of it. When one of them – a young woman the show’s producers call Zoo – stumbles across the devastation, she can imagine only that it is part of the game.

Alone and disoriented, Zoo is heavy with doubt regarding the life – and husband – she left behind, but she refuses to quit. Staggering countless miles across unfamiliar territory, Zoo must summon all her survival skills – and learn new ones as she goes.

But as her emotional and physical reserves dwindle, she grasps that the real world might have been altered in terrifying ways – and her ability to parse the charade will either br her triumph or undoing.

Sophisticated and provocative, THE LAST ONE is a novel that forces us to confront the role that media places in our perception of what is real: how readily we cast our judgements, how easily we are manipulated.

ALEXANDRA OLIVA, a graduate of Yale University, grew up in a small town deep in the Adirondack Mountains of upstate New York. She earned an MFA in Creative Writing from The New School University and undertook intensive wilderness survival training while researching The Last One. She lives in the Pacific Northwest with her husband and their brindled pup, Codex. The Last One is her first novel.