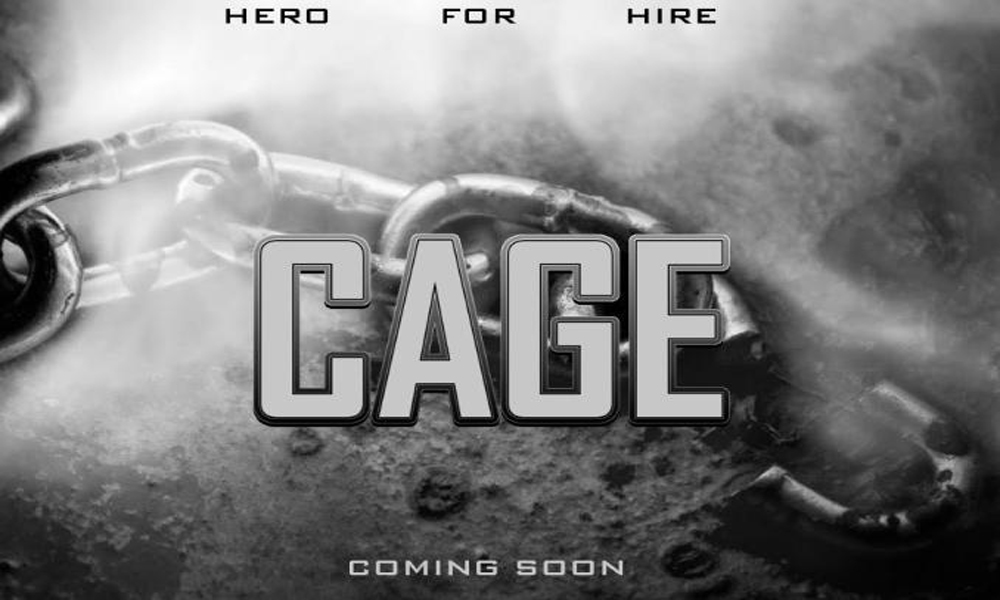 The second Marvel Studios/Netflix original series, “Jessica Jones” will be released later this year but details have emerged for the third series, Luke Cage.  Production for the series is set to begin next week.  It has been revealed that one of Cage’s most well-known foes, Diamondback, will be the primary antagonist on the show.

The following plot synopsis has been released:

“Luke Cage is a former gang member who is framed for a crime. In prison, he volunteers for a medical experiment 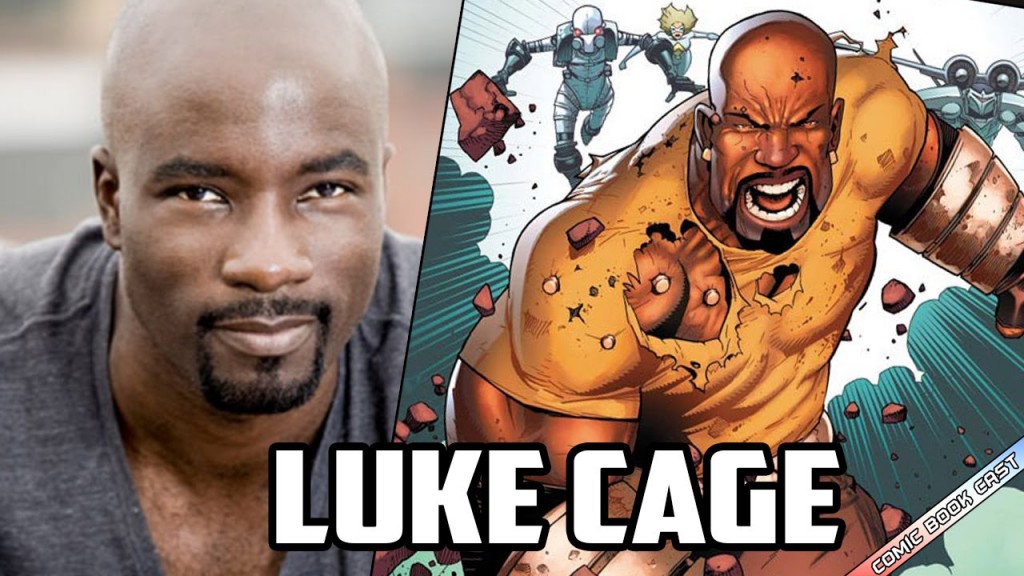 that goes awry, giving him super strength and bulletproof skin. Using his newfound powers, Cage escapes and becomes a hero for hire. His archenemy is Willy Stryker, a former childhood friend from Harlem. The two committed petty crimes together, and both fell for the same woman, Reva Connors, which led to their eventual falling out. It was Stryker who framed Cage for a drug deal that sent him to prison.”

Luke Cage will arrive on Netflix in 2016 and star Mike Colter in the title role, along with Alfre Woodard.