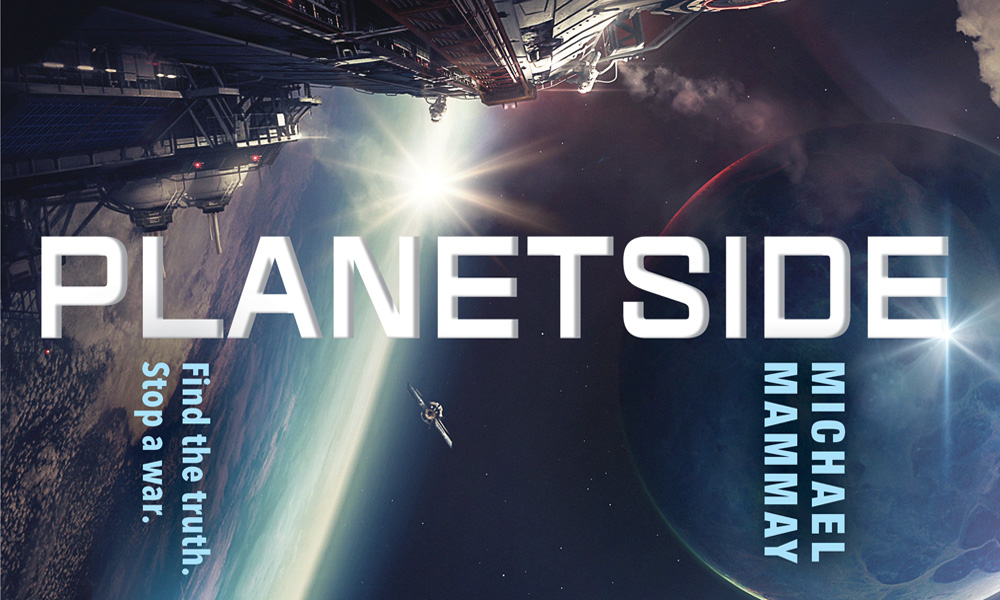 Planetside is a military investigation story wrapped within and in a science fiction setting. 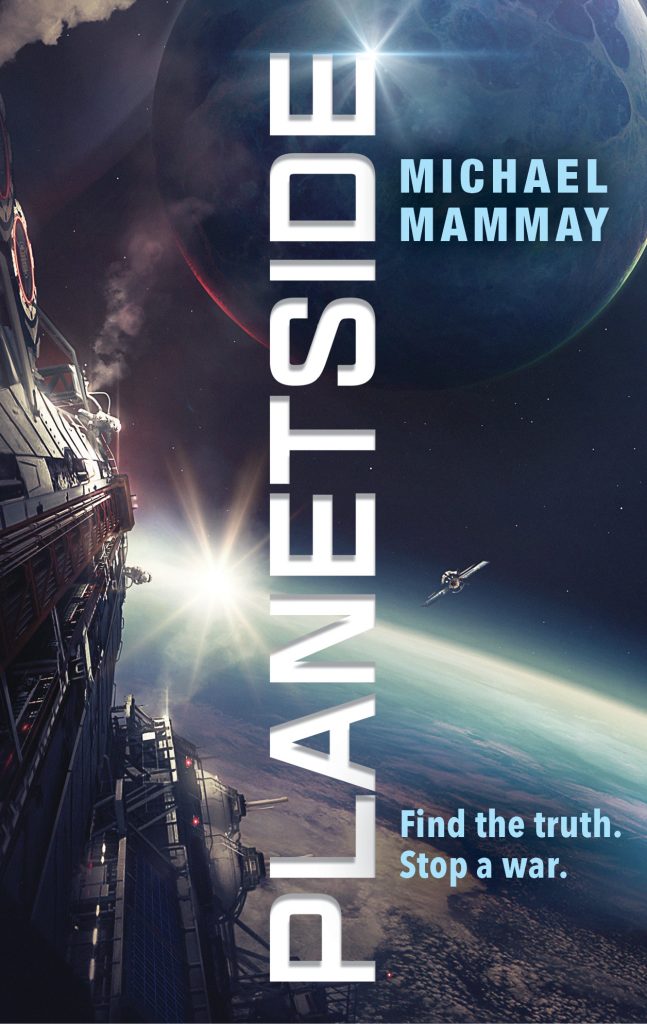 It is told from the first-person perspective of Colonel Carl Butler. The language, mannerisms, and behavior of the Colonel, and other military personnel are consistent with real life behavior of modern soldiers, but also to in some points cliché, but believable. The language, speech, lingo, is accurate for military use, but could be foreign to the civilian reader from time to time. For comparison, I quizzed my wife on a few of the terms I recognize as a veteran, but she did not. The first-person perspective could work for some readers, and I did adapt, but I did find it unusual at first. There was a considerable count of characters in the book, which would be difficult to keep track, but I found several of the names were close to each other. For example, some names were starting with similar letters, or sounding similar otherwise. Colonel Butler stated “No hats for anyone in an active hangar. I don’t know why”. This practice is followed in modern military for several purposes: headgear is creates a hazard for aircraft, hats falling off is distracting in a hangar environment, and seeing who salutes who identifies people of rank.

There is a noticeable lack of detail on aircraft / spacecraft, characters appearances, and appearance of the featured alien, Cappan’s. For example, “He said find the angry, bald colonel, with the STUCOM patch sir”

“There was a guy in the bar, sir. He was watching you. He pretended he wasn’t but he kept on glancing over.

I clenched my fist, then relaxed it. Santillo not showing up, now this. ‘Really. What did he look like?’

There are a few shining moments that rise above, when comparing 2 weapons, or one specific vehicle once. If those examples could have been spread more throughout the novel, I would have felt more engaged. The investigation does have a sense of intrigue and mystery that kept me curious, but I felt let down. There was this drawn out investigation, and I hoped to get more answers. The climax could have been expanded upon, in my opinion.

There is a clear closure to the investigation, and questions are answered, and actions taken accordingly. The ending however, left no room for continuance of the story, or further stories with Colonel Butler as the driving character. Likewise, not enough detail is given about the military organization to expand that way.

This is the type of novel I might pick up at the airport for something to read on a long flight.