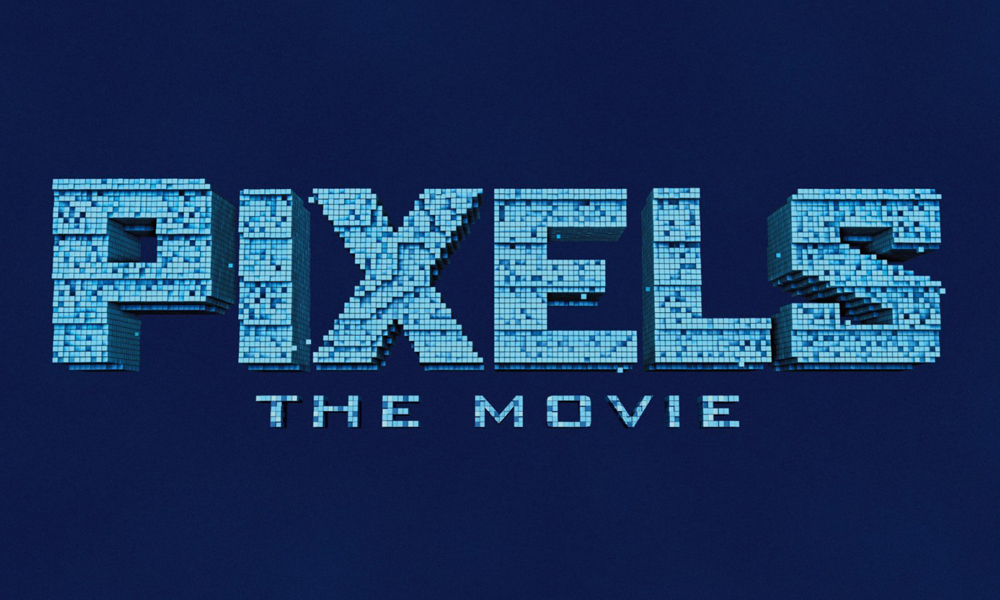 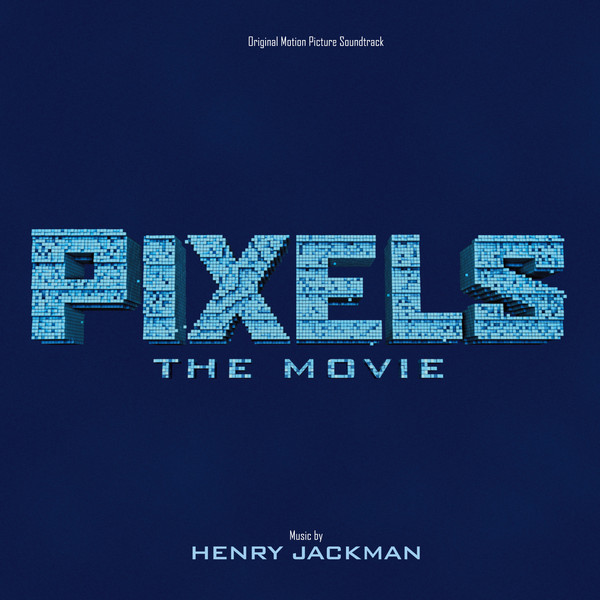 There is a sci-fi fantasy adventure film this summer that isn’t a sequel or tied to a larger universe. That movie is Adam Sandler’s video game/ alien invasion comedy, PIXELS. The incredible Varese Sarabande, a record label that truly cares about movie soundtracks, is releasing Henry Jackman’s score for the film. Who is Henry Jackman? In the grand scheme of movie soundtrack composers, Jackman is the new kid on the block compared to the likes of John Williams and the late great James Horner, though his work on X-Men: First Class, Big Hero 6 and Captain America: The Winter Soldier may have garnered your attention. For this procurer of motion picture scores, it was his work on both Kick-Ass films that made me take notice of him.

I plan to review his score in two parts. Since I have yet to see the film, I want to see how the music stands on its own. The film deals with an alien invasion who’s combatants arrive in the form of classic video game characters. Clearly, there will be tension, a heroic theme, comedy, and perhaps even a throwback to classic film scores from that era. I will then watch the film and see if the music (or even the film) holds up.

This is a fun score. It has all the nostalgia of a classic eighties’ Joe Dante film. At times, it was as if Jerry Goldsmith was weaving his magic again of both heartfelt youth and feverish tension. The heartfelt youth arrived in both ”Unconditional Love” (track #10) and “Sweet Spot” (track #14). Perhaps these tracks lend themselves to a distant memory or harken on the chance for redemption? They clearly are the underlined theme to the picture.

“Roll Out The Barrels” (track #19) is not only the longest track in this score, but it is clearly the final play for our heroes to succeed against the invaders. The track is a great mix of tension and action that has cues from Gustav Holst’s “Mars” and Alan Silvestri’s now classic Predator score. Yet, there is a set of horns and strings that reminds you of the brilliant score James Horner delivered in the tragically flawed Krull. Hopefully, the film can live up to this track.

Final tracks or end title music, for me, can make or break a film. In the eighties, it was usually just a reprise of the opening title song that had the film’s title in it. Thankfully, Jackman takes a different approach with his “Arcaders ’82” (track #21). It opens with a soft play of the film’s heroic theme, but then thrusts into overdrive with eighties video game nostalgia coming off like Daft Punk’s Tron Legacy. It’s catchy, quick and a lot of fun.

The heart of the film was very much in the realm of the pictures Joe Dante made in the eighties. Director Chris Columbus (yes, the director of the first two Harry Potter films) channeled the video game era and the nostalgia in all the right places. The music, outside of the obligatory eighties songs that reared their heads, was perfect.

“Unconditional Love” was not about lost youth or redemption. In fact, it dealt with a father and a son meeting for the first time. That father was Tor Iwatani, the creator of Pac-Man, meeting his creation for the first time. I won’t spoil how that meeting goes, but Jackman’s music is perfect here.

“Centipede” (track #7) has that classic bit of James Horner Sci-Fi mystery that filled the empty corridors of space in both Battle Beyond the Stars and Star Trek II: The Wrath of Khan. When the action does arrive, “Pest Control” (track #8), Jackman supplies that perfect sense of all encompassing danger that Sci-Fi films always need.

PIXELS has a fun score. Henry Jackman supplies the right sense of mystery, action and Sci-Fi danger for a movie about video games that are trying to conquer the world. Sadly, it will probably get overlooked. If you feel anything for the characters in this film, whether it be tension, fear, or a sense of heroism, it comes from his score.