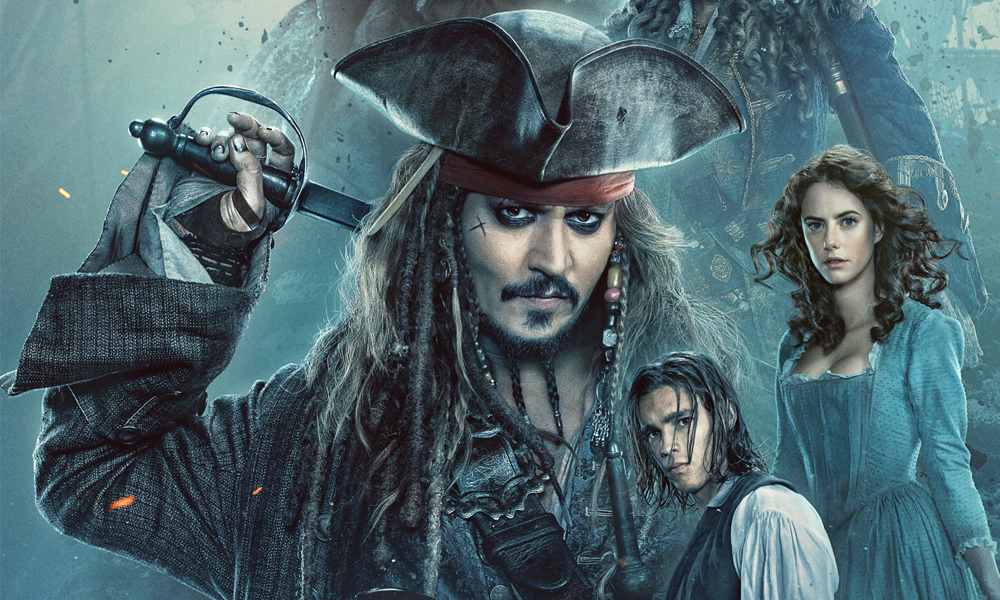 DISNEY/JERRY BRUCKHEIMER FILMS have released a brand-new featurette for PIRATES OF THE CARIBBEAN: DEAD MEN TELL NO TALES. This featurette showcases the stars and directors discussing the epic new film. It may also reveal the reason we haven’t seen Orlando Bloom’s Will Turner yet!