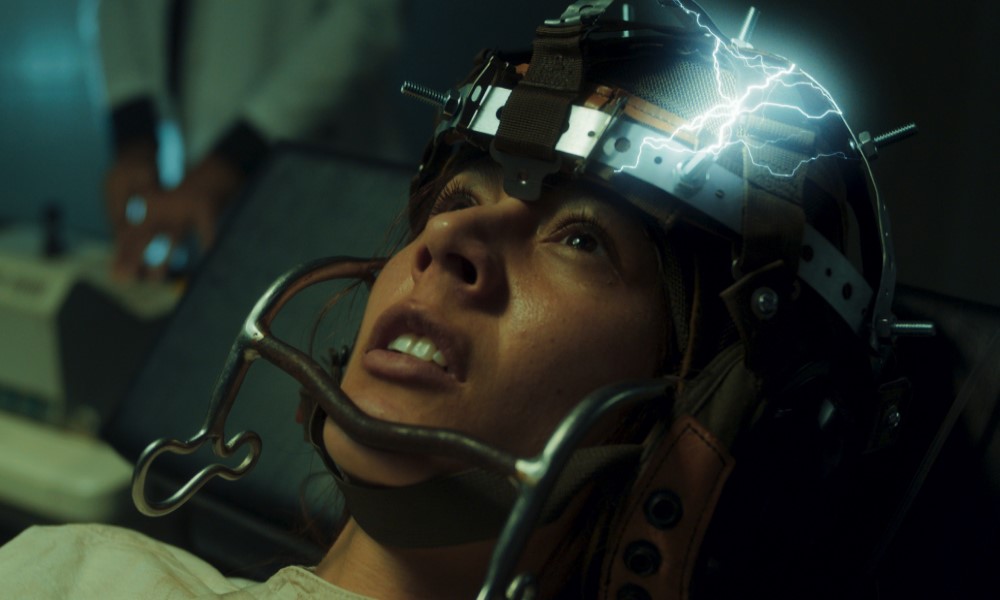 Lighting is an oft-ignored aspect of production. The movie Phobias has lighting in spades: gorgeous sweeping, blinding swathes of the stuff in 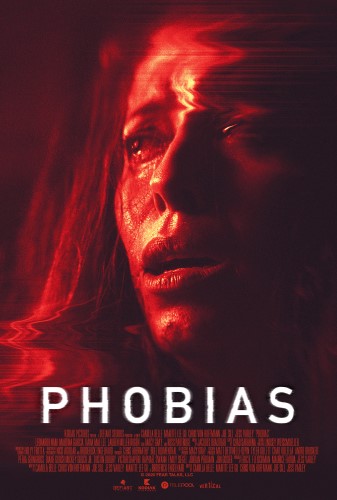 Sound however is another frequently forgotten aspect of film, and Phobias seems to forget the importance of this. Obvious music stings, stock sound effects, crushingly obvious ‘you should feel this’ score layered over events that might have spoke for themselves: it just drags the beautiful visual work down.

And by beautiful I mean the scenes, not the effects. The effects are…okay: a couple decent practical effects and some tolerable CGI.
Speaking of audio problems, the writing could use a lot of work. Characters are so devoid of characterization it’s impossible to consider them more than hollow archetypes. Villainous characters act like villains for literally no reason or they try to justify it with flimsy excuses while heroes can literally murder people without repercussion because those people weren’t heroes and presumably deserved to die. I guess it’s a common power fantasy to have inexplicably powerful but put-upon people being bullied and buffeted by angry scumbags who are all secretly jealous of how authentic their victims are. There’s some attempt to say the other characters are bad too because they do bad things, but that’s precisely why the film keeps making the villains REALLY bad and without reason so that kind of thinking does not prevail. It also flies in the face of any kind of ‘message’ the film may have been trying to send.

‘Don’t be a jerk?’ Well, apparently some people are just born jerks and others are good-hearted no matter what they do because they have to do cruel things in a cruel world. Not much wiggle room for shades of grey in a world of stark black and white distinction. One character literally declares characters ‘bad’ and the film never does anything to deny this judgement.It’s not a very good anthology because titles are way too small, transitions way too abrupt, and the ‘stories’ as flimsy, obvious, or just flat out end on a noncommittal cough.
It’s also not scary. It’s not intriguing science fiction, its clumsy horror, it’s overwrought melodrama.

It’s not quite goofy or broken enough to be ‘so bad its good’. It just sort of sits there: looking nice and meaning nothing.
It’s a testament to the cast they can put so much life and emotion into characters that are as deep as spoons surrounded by patently ridiculous situations. There’s one lady who is having WAY too much fun playing her character, but at least she brought some energy and fun to the gloom.

These are quality and hard working folks lost in a sea of mediocrity, if surrounded by beautiful lighting.
There’s nothing really to distinguish Phobias from the glut of splattery social-grievance pseudo-horror littering the media. If you can’t get enough to lame scares and lectures and you’ve finished fawning over Jordan Peele, here’s the bargain store version.
At least it all looks nice and the decent actors might fool you into believing you’re watching a better movie.