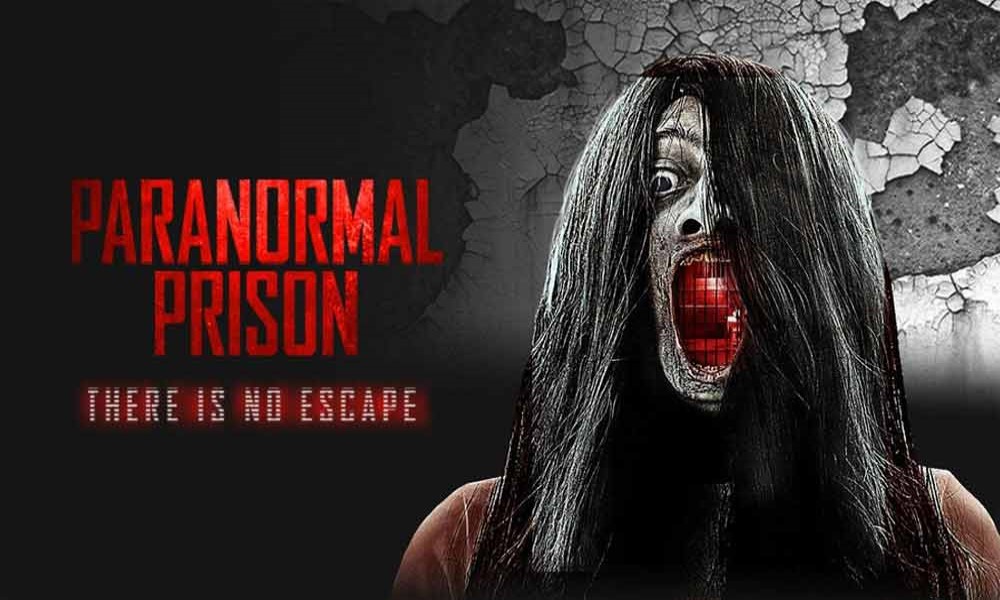 To be fair a critic needs to focus on what a film is, not what it could have been. 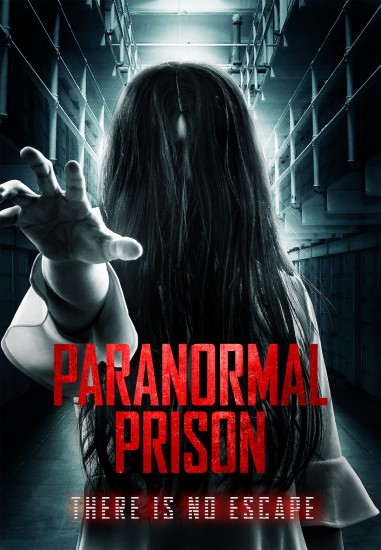 This is a film with a ton of heart and can-do attitude that flows from the efforts of a bunch of enthusiastic amateurs. The concept is nothing new: young and chatty ghost hunters representing a spectrum of skepticism travel to a condemned prison with a dark past. They are filming everything, so we get the privilege of watching every single moment of their documentary in progress. It’s not quite found footage because the footage hasn’t been found, it’s just being watched while it is filmed and even flickers between camera angles like a regular film (not all angles possible with the cameras we see). Before the editing there’s a lot of pranks, a lot of chatting, and some scenes of little filming tasks like capturing room tone. It’s amusing, but it’s hardly anything new.

And, quite frankly, it’s even less than that. As much as I can feel the effort these actors are putting into their scenes and admire their hutzpah to put together their own film, this is a mediocre to poor effort as a horror film. The constant intrusive music is infuriatingly cloying and distracting. Some performances are EXTREMELY broad to the point I wondered if this was a parody at first…until the lengthy and melodramatic monologue that comes out of nowhere. The jump scares are weak, obvious, and more than a little goofy. You work with what you have but photonegative images layered into static followed by piercing screams and music stings is less than effective if you have seen a single other horror film in your lifetime.

Somehow Paranormal Prison feels like a labor of love and a speedy cash-in on the almost sure money nowadays of independent horror films. It winds up being a startlingly uplifting horror production for all the trappings of doom and gloom. It’s for that reason as well as the hard work I feel positively predisposed towards the film.

At it’s best it’s an earnest if somewhat wonky character piece and atmospheric investigation of a creepy real-world location. But at its worst it’s just another painfully twee haunted house ride from a first-person perspective.
If you can’t get enough of found footage stuff this is another one. It’s also worth watching if you want to see a decent showcase of promising young talent, even if the film is almost guaranteed to be lost in the pile of similar features.
This is the kind of movie that credits an owl that followed the crew.
It’s short. It’s sweet. I wish these guys the best!