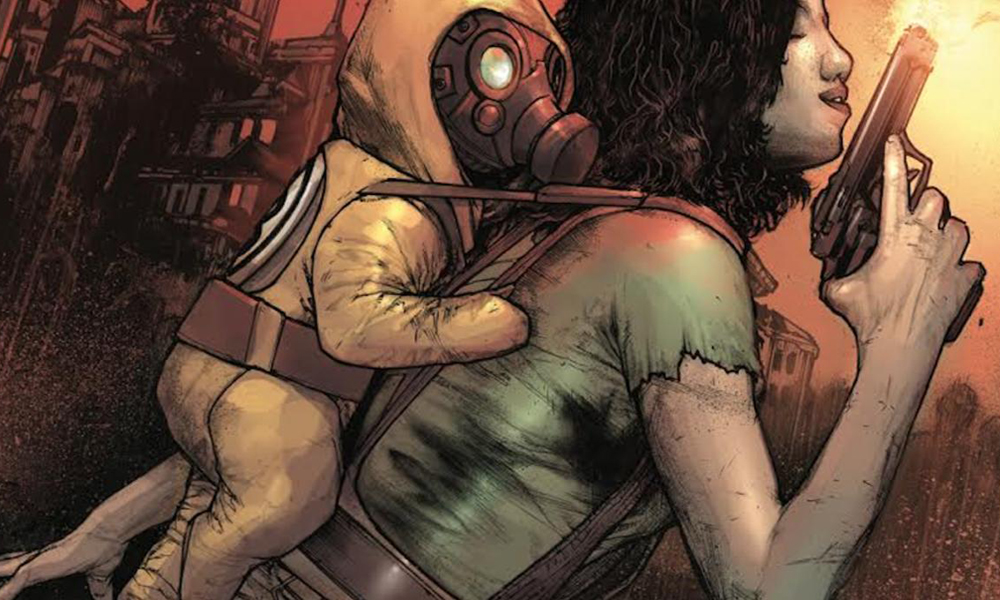 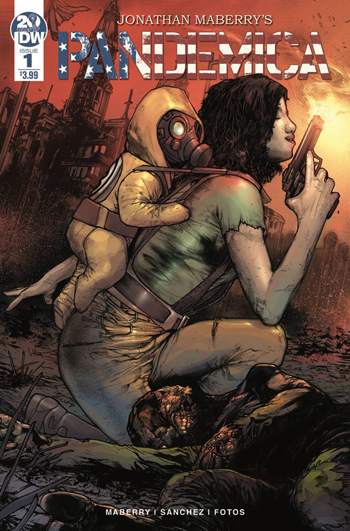 Writer Jonathan Maberry and artist Alex Sanchez set up an all too realistic take on a modern ethnic cleansing in the world in Pandemica. Having killed over 90 thousand people already, viruses are being released by a secret organization targeting specific minority groups. Dr. Katz, who at first works for the government until after revealing the truth behind the viruses, leaves his job and then gets threatened and attacked by the group in charge.

This seems to be a new, interesting depiction of an apocalyptic world before the fall occurs and what a team of elite soldiers, doctors, and scientists is willing to do to stop it and essentially save the world. The speed at which new elements and issues are introduced into the story help you understand the severity of the pandemic as well as the affect they have on their world. He also works to keep the story very believable and helps the reader imagine how these events would realistically happen in the real world.

While Sanchez’s art in the first issue leaves something to be desired as far as some of the character art, it still manages to carry the story along with the natural yet darker colors by Jay Fotos.

Overall, the dark yet promising concept is something able to draw a reader to. Maberry writes a highly compelling and intriguing first issue. At times the story can seem like it’s very heavy on dialogue and like there is too much going on at once, but this issue is introducing a very large idea and will definitely require lots of moving pieces to come together. The gloomy, high stakes feel of it all is definitely a book to be interested in enough to return for the next issue.