One Night in October – Movie review 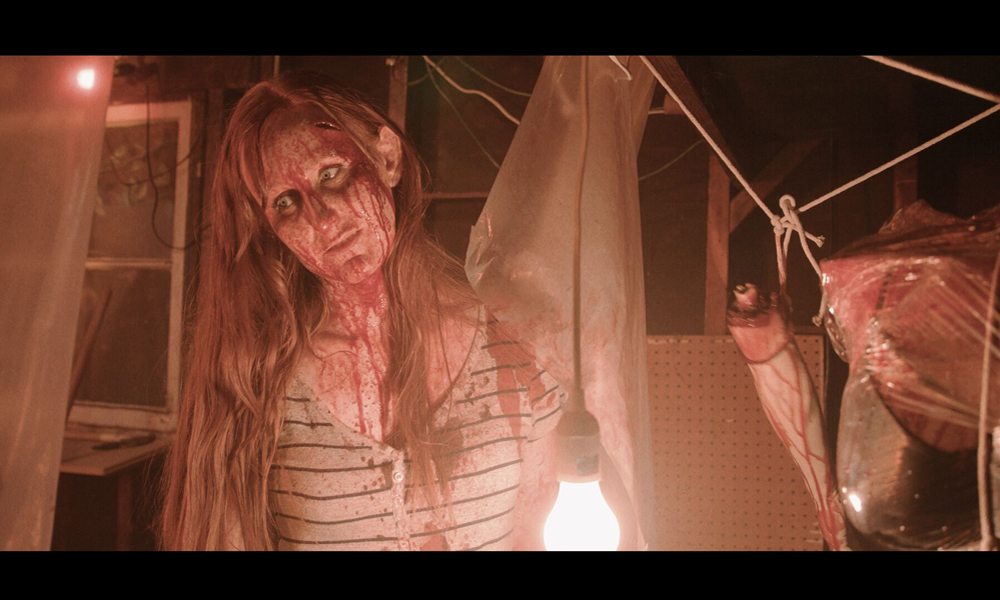 Some movies are more like watching a high school theater production. 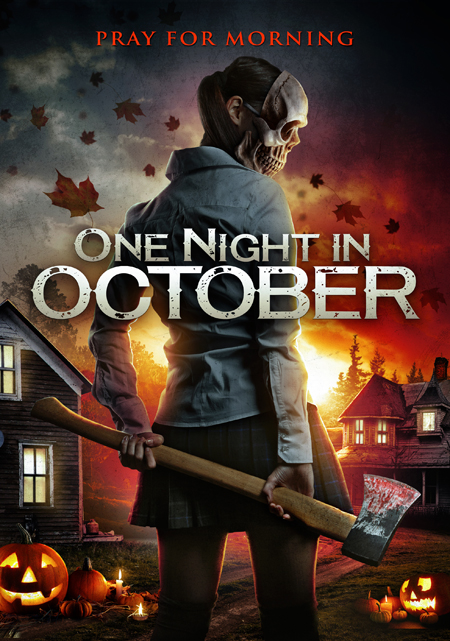 You’re not impressed by the cheap props, wonky writing, and awkward acting but you do feel at least a little admiration for these young people putting themselves out there and learning their art on the fly.
One Night in October is a pretty bad film from most standpoints. The entire cast is amateur in the extreme without many highlights. The props and effects are budget conscious. The music and stock sound effects are overwhelmingly loud. The directing is so clumsy it’s difficult to tell what’s going on in a lot of scenes, and others are just boring static and flatly lit filler of characters exchanging stale dialogue. Collectively its an underwhelming and frequently stuporous experience.

I find it hard to criticize this film however because of how much it feels like a personal project: a group of friends making a home movie they didn’t intend to show anyone else which allowed them to practice acting/directing/writing while bringing the community together in a united effort. There’s probably a lot of people very proud of this movie existing at all. It’s no mean feat to knock together a film and the majority of the cast is so incredibly young this has to be one of their first productions ever for the most part. You can feel the effort, even if it doesn’t directly translate to convincing performances.

As an initial effort it’s charming and ambitious. That doesn’t however detract from the fact that as a commercial release it is abysmal fare. Painfully slow, far too long, badly characterized, sloppily filmed with unconvincing effects and the acting, as mentioned, is like children playacting adults. If you want the gist of things this is a semi-connected anthology of spooky tales. I say ‘spooky’ and not ‘scary’ because this is more like a bunch of horror movie tropes that coagulated.

Unless you’re part of this circle of clear friends you probably won’t find much here unless you have a lot of patience for artists learning the ropes. One thing this film can claim to have: the most painful looking photoshop mishap for the cover. Just looking at the positioning of those arms holding the axe gives me goosebumps than the film.