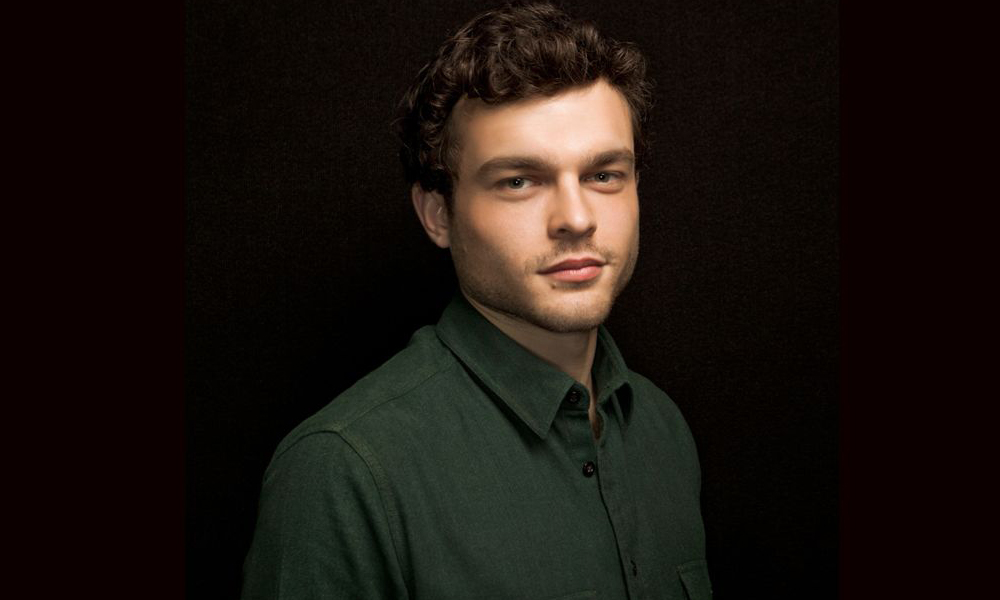 It is now official, Alden Ehrenreich will, in fact, play a young Han Solo in the untitled Han Solo Star Wars Story film. Walt Disney and Lucasfilm have released this official statement below.