OBI Wan, She Hulk, And Moon Knight: The Other Shows On Disney + We Are Most Interested In Seeing 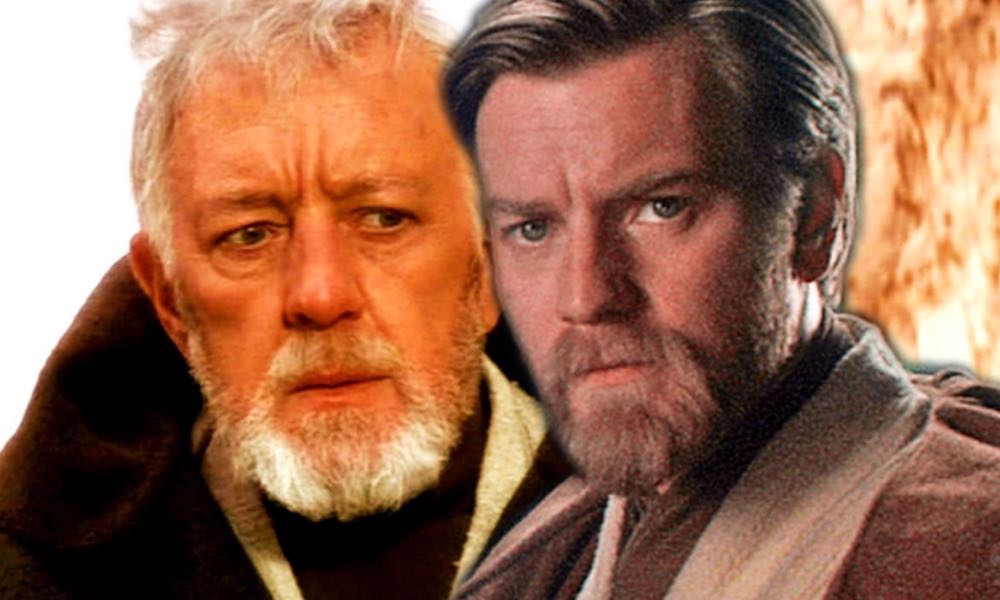 If you have any interest in the pop culture world happening around you, you are most likely another fan like me that is more than a little excited about the new streaming service Disney +  and the new original series, The Mandalorian in particular. But, the Mandalorian is not the only new original content series coming to the house of mouse’s new streaming service. Other titles are nearly, or equally intriguing to me and I suspect many others as well.

They are the other Star Wars series about Obi-Wan Kenobi, and two Marvel entries She-Hulk, and Moon Knight. Here’s everything we know about the other series coming to Disney +.

Not long ago, Marvel Studios president Kevin Feige announced several new MCU shows that would be heading to Disney+. Among them were “She-Hulk” and “Moon Knight,” the first time these characters would star in major projects. After a lack of updates on these shows, we finally got reports that Marvel has finally done something and hired writers to develop and lead the writing team on both shows. Jessica Gao and Jeremy Slater have been tapped to lead She-Hulk and Moon Knight respectively. There was no information on whether Feige thinks you need to watch these shows to understand future Marvel movies, however. 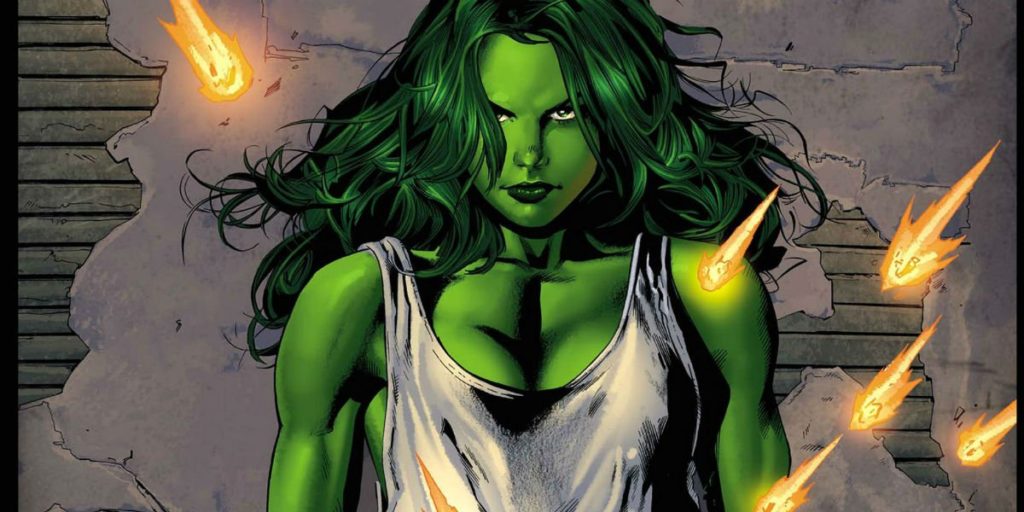 She-Hulk conjures memories of  the first time The Incredible Hulk appeared on our TV screens in the somewhat sappy classic series featuring Lou Ferrigno and Bill Bixby as Bruce Banner; it should be interesting to compare the two shows and how they treat their eponymous characters and how the new show will approach bringing Bruce Banner’s cousin, Jennifer Walters aka She-Hulk, to life. Most fans already know she has fewer problems with anger management due to less Hulk stuff in her bloodstream than her infamous cousin. 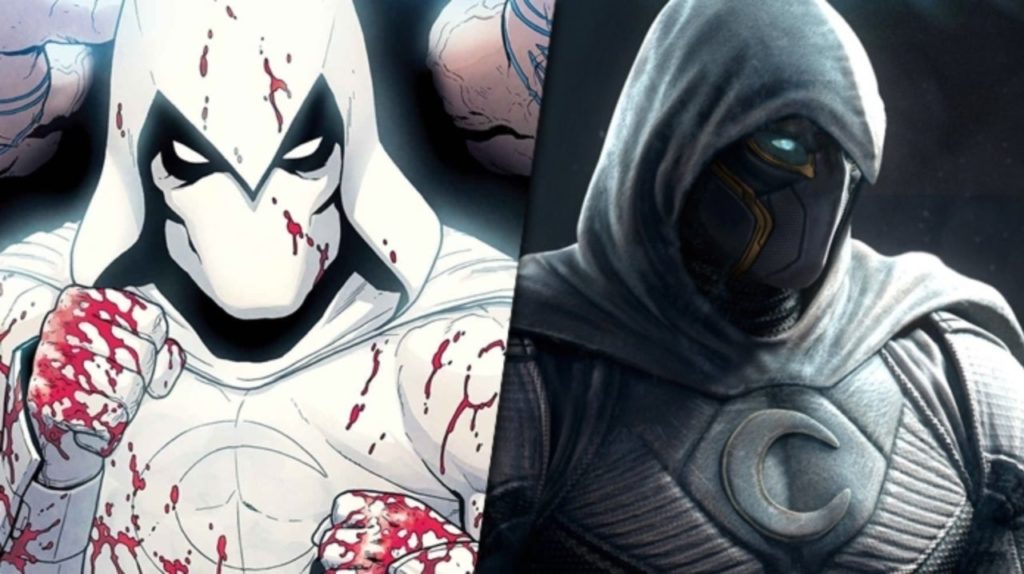 Moon Knight. is a more obscure character, created by Doug Moench and Don Perlin, Moon Knight first appeared in Werewolf by Night in 1975. Since then he’s teamed up with the Avengers, the Secret Avengers, and the X-Men too, including She-Hulk. Unless the MCU goes back and completely rewrites his origin story, Moon Knight will revolve around Marc Spector, a former boxer who becomes a marine and later a mercenary. After he gets involved with the Egyptian gods (sounds like a fascinating story), he’s offered a chance to redeem himself by becoming a god’s avatar on Earth. He calls himself “The Fist of Khonshu,” with Khonshu being the ancient Egyptian god of the moon. His powers beyond extraordinary strength are a bit murky, also his powers are dependent on the lunar cycle. He’s also got multiple personalities and is frequently compared to DC Comics’ Batman.

OBi-Wan Kenobi is the show I am most looking forward to seeing with Ewan McGregor reprising the role from the much-maligned prequel trilogy. Hossein Amini, the writer, who began work on Obi-Wan almost two years ago when director Stephen Daldry was prepping it as a two-hour Star Wars Story film, the plan is to commence production in July, which jibes with Ewen McGregor’s previous comments about a summer start date. Amini also confirmed that the show will span the period between episodes III and IV, and will see the titular Jedi adjusting to a rapidly changing galaxy without his friends or the order he that he believed in — a story the writer believes will play out better in series form than it would have on the big screen.

Amini goes on to say

“The situation is so complex both for him personally and in a way, the state of the galaxy, you sort of need time to explore it and to be honest there are loads of other stories within that period as well, it’s quite a few years,” Amini said. “There is so much going on between episode III and IV that hasn’t been explored. The idea of being able to go into a character journey plus the politics and all the vastness of the Empire and what’s going on is exciting just because it feels like a proper period of history and sometimes that is hard to do in two hours.”

In related news, I read yesterday in my never-ending search for genre news that both She-Huk and Moon Knight are slated for a movie treatment by Marvel. Happy viewing.

One thought on “OBI Wan, She Hulk, And Moon Knight: The Other Shows On Disney + We Are Most Interested In Seeing”