“No Sleep ’til Doomsday” book review 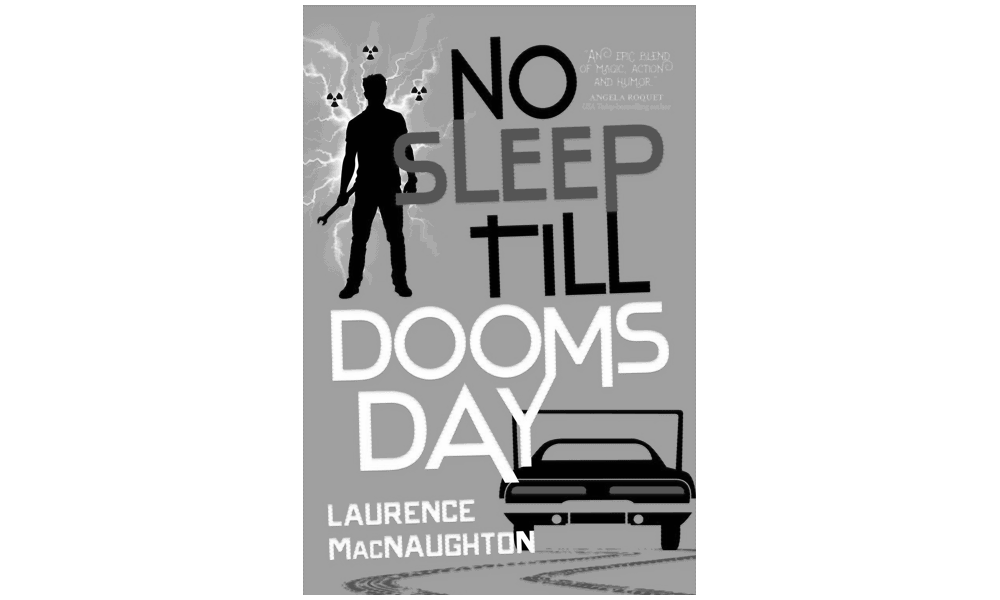 Where to begin? No Sleep Till Doomsday is the third installment in the Doomsday series by Laurence MacNaughton that features Dru Jasper, a young sorceress who weaponizes crystals to save the world from the Judeo-Christian apocalypse. 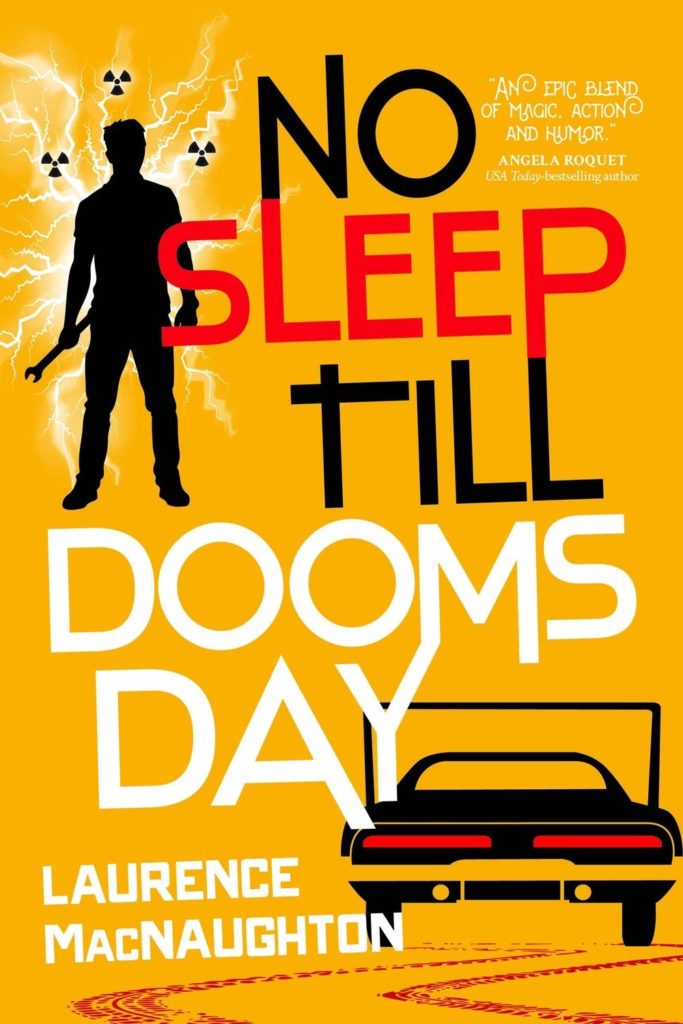 That appears to be the premise of every Dru Jasper novel to date, by the way (It Happened One Doomsday and A Kiss Before Doomsday are the titles of the previous books). Even though I haven’t read the earlier installments, I know there’s absolutely no need. Each most likely begins with Dru hanging out in her Denver crystal shop, the Crystal Connection, selling quartz and pyrite to new agers clueless to the true power nestled inside their polished shards of malachite and jasper, when, suddenly, a local evil-doer begins to wreak havoc and break seals of the apocalypse, opening gateways to Hell. You now, the usual. Then it’s up to Dru and her gang of fellow new age sorcerers to save the world—and with no thanks afterward, of course. The truth about magic is a closely guarded secret, kept hidden from the public.

There’s nothing wrong with indulging in cliché storylines, even if it involves the apocalypse for the one-hundred-thousandth time. Obviously, there’s a huge appeal for stories that invoke demons and magic and world-saving. My issues with this book (and therefore the series) are the over-abundance of flat characters and a narrative state akin to tonal purgatory, stuck between something serious and something silly.

Not only is everything incredibly predictable and formulaic, but MacNaughton fails to create characters or a conflict that are deeper than surface level. They are caricatures of themselves. Rane, for example, is the bodyguard of the group, and when she says anything, you can rest assured it will involve the phrase “kicking ass.” Her lover, Salem, is likewise one-dimensional. He wears black eyeliner (guyliner), black clothing, even a black top hat. Want to guess his emotional state? Opal is the ditsy and non-magical friend who tags along for comedic effect—which is overkill, considering every single character employs comedy (or attempts to)—and Greyson is Dru’s boyfriend who drives a muscle car possessed by a demon (think: temperamental KITT from Knight Ryder, that speaks through songs like Bumblebee from Transformers). Its name is (of course) Hellbringer.

I can pinpoint the exact moment when I was done with the book. I finished it for the purposes of this review, but it was when Dru and Opal were trapped in the Lincoln, being attacked by a giant man-bat. Dru has her protective crystal grid in place, but it won’t last long, so she’s digging through her purse for stray crystals to charge up the grid. Now, this could be funny. This could be charming. But as soon as MacNaughton states that the man-bat is about to break through the car and kill the girls, the heroines inexplicably have ample amounts of time (three or four pages) to chit-chat, complete with too-clever quips, about the pros and cons of each item they manage to find. Plus, in a life-or-death moment, MacNaughton has Dru digging through her purse! Where did this purse even come from? She’s running around town hunting demons with her crystal shield, racing through the streets at dangerous speeds with Hellbringer, and now she’s suddenly chilling with her bestie like she’s looking for the perfect shade of lipstick?