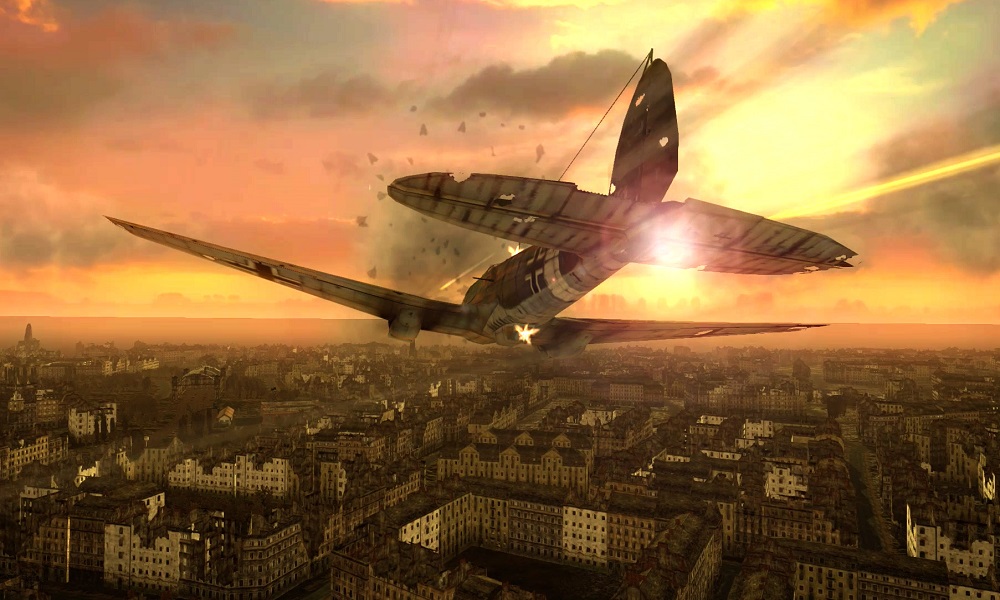 In the first arcade flight simulation to encompass campaigns from both World War I and World War II, fans will soon take to the runway as Nighthawk Interactive, in partnership with Games Farm, is set to release Air Conflicts: Secret Wars Ultimate Edition exclusively for PlayStation®4 computer entertainment system. Featuring enhanced graphics and controls as well as exclusive content for the console, Air Conflicts: Secret Wars Ultimate Edition is now available for pre-order at fine retailers, and will launch both digitally and at retail in North America on April 4. 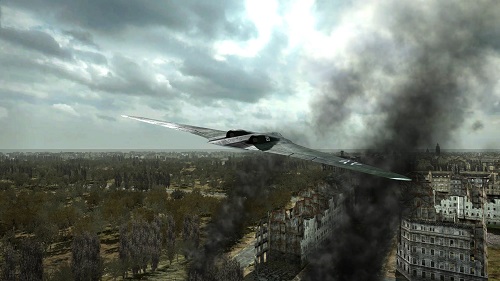 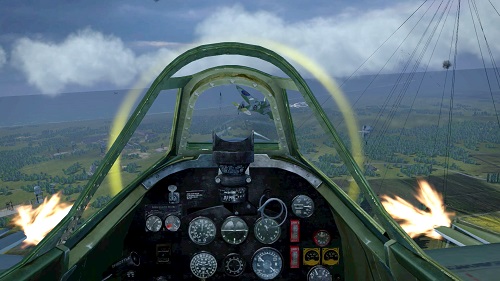 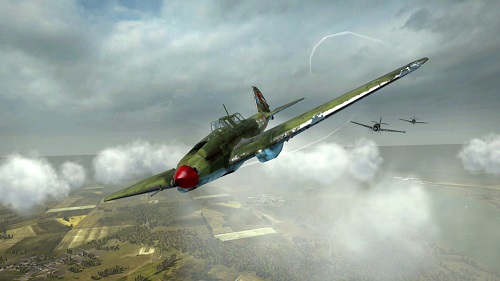 Air Conflicts: Secret Wars Ultimate Edition is a gripping arcade flight simulation game that brings players into the heart of the action with flight combat centered in historic campaigns from both World War I and World War II. The game also is compatible with the Thrustmaster T‑Flight Hotas 4 Joystick giving fans an elevated level of realism with stick and throttle controls.

A Collection of Unique Locations and Aircraft: Over 20 different locations and unique aircraft will immerse players in combat action;

Intense Online Multiplayer: Up to eight players will engage in five intense battle modes including Deathmatch, Everyone Against Everyone, Team Deathmatch, Capture the Flag, and Destroy and Protect; 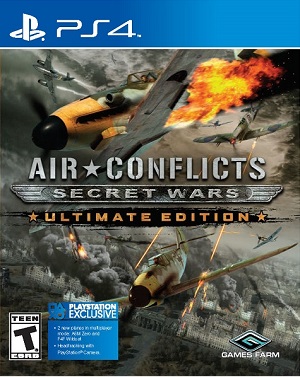 Battles Spanning Both World Wars: “Flashback Missions” allow players to tap into two of the most infamous wars in history.

Air Conflicts: Secret Wars Ultimate Edition can be pre-ordered now at major retailers. The game, rated T, will release exclusively for PlayStation®4 system on April 4 for $29.99.