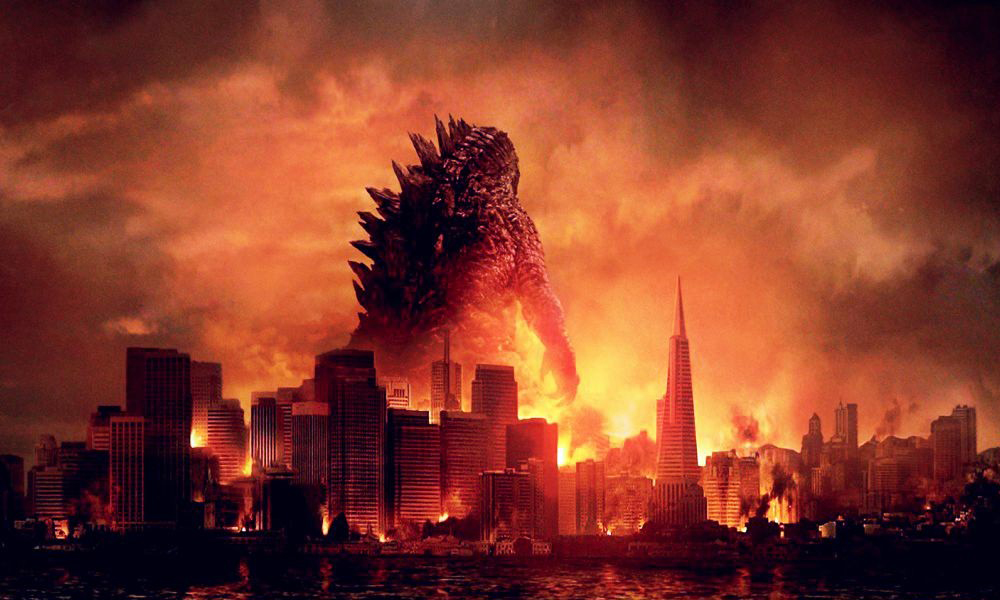 Warner Brothers has announced that production has begun on the third “MonsterVerse” film and follow up to 2014’s Godzilla, however, they have not announced the title yet. Check out the full press release below that has the cast and which monsters will appear in “Godzilla 2”. We cannot wait to see what Michael Dougherty comes up with!

Press Release: Following the global success of 2014’s “Godzilla” and this year’s “Kong: Skull Island,” comes the next chapter in Warner Bros. Pictures’ and Legendary Pictures’ cinematic MonsterVerse: an epic action adventure that pits Godzilla against some of the most popular monsters in pop culture history.

The new story follows the heroic efforts of the crypto-zoological agency Monarch as its members face off against a battery of god-sized monsters, including the mighty Godzilla, who collides with Mothra, Rodan, and his ultimate nemesis, the three-headed King Ghidorah. When these ancient super-species—thought to be mere myths—rise again, they all vie for supremacy, leaving humanity’s very existence hanging in the balance.

Dougherty directs from a script he wrote with Zach Shields. The film is being produced by Mary Parent, Alex Garcia, Brian Rogers and Thomas Tull, with Barry H. Waldman, Zach Shields, Yoshimitsu Banno and Kenji Okuhira serving as executive producers and Alexandra Mendes co-producing for Legendary.

Behind the scenes, Dougherty’s creative team includes director of photography Lawrence Sher, whose past credits include “War Dogs” and “Godzilla,” for which he handled additional photography; production designer Scott Chambliss (“Guardians of the Galaxy Vol. 2,” “Star Trek Into Darkness”); editor Roger Barton (“Pirates of the Caribbean: Dead Men Tell No Tales,” the “Transformers” films); costume designer Louise Migenbach (the “X-Men” and “Hangover” films); and Oscar-winning VFX supervisor Guillaume Rocheron (“Godzilla,” “Ghost in the Shell,” and part of the Oscar-winning team behind “Life of Pi ”).